c u next year

By Mara Veitch and Ernesto Macias

The year from hell, also known as 2021, is coming to an end. Though it was originally touted as the kick-off for the “roaring 20s,” it was another year of uncertainty and pandemic-induced stress and trauma. As 2022 teases us with its promise of  elevation, activation, and appreciation, we decided to look back at the last year and compile a few of our top-read stories. From Chris Meloni’s glutes to Mariah Carey’s pep talk to Cardi B, it’s been real. See you next year. 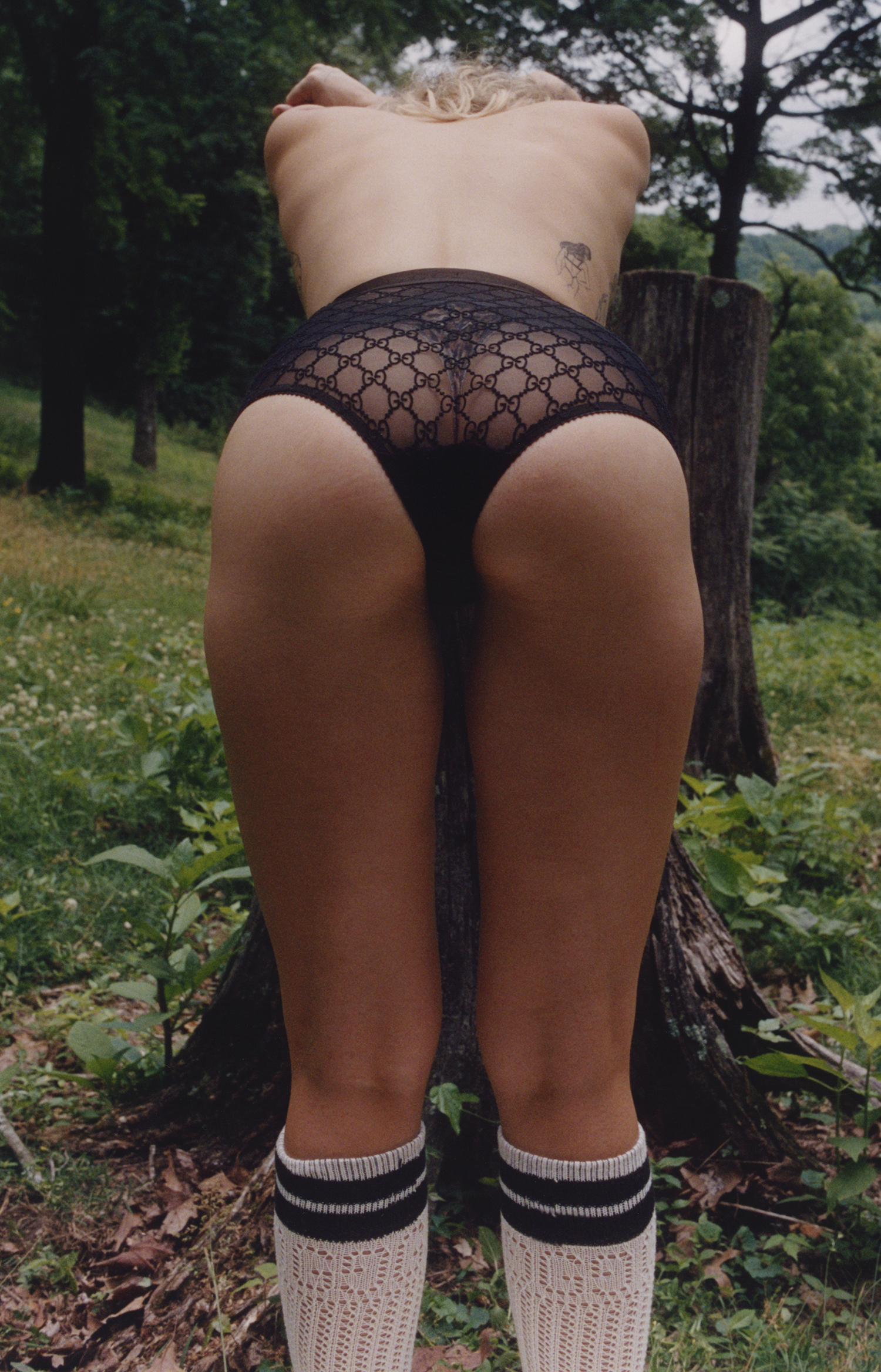 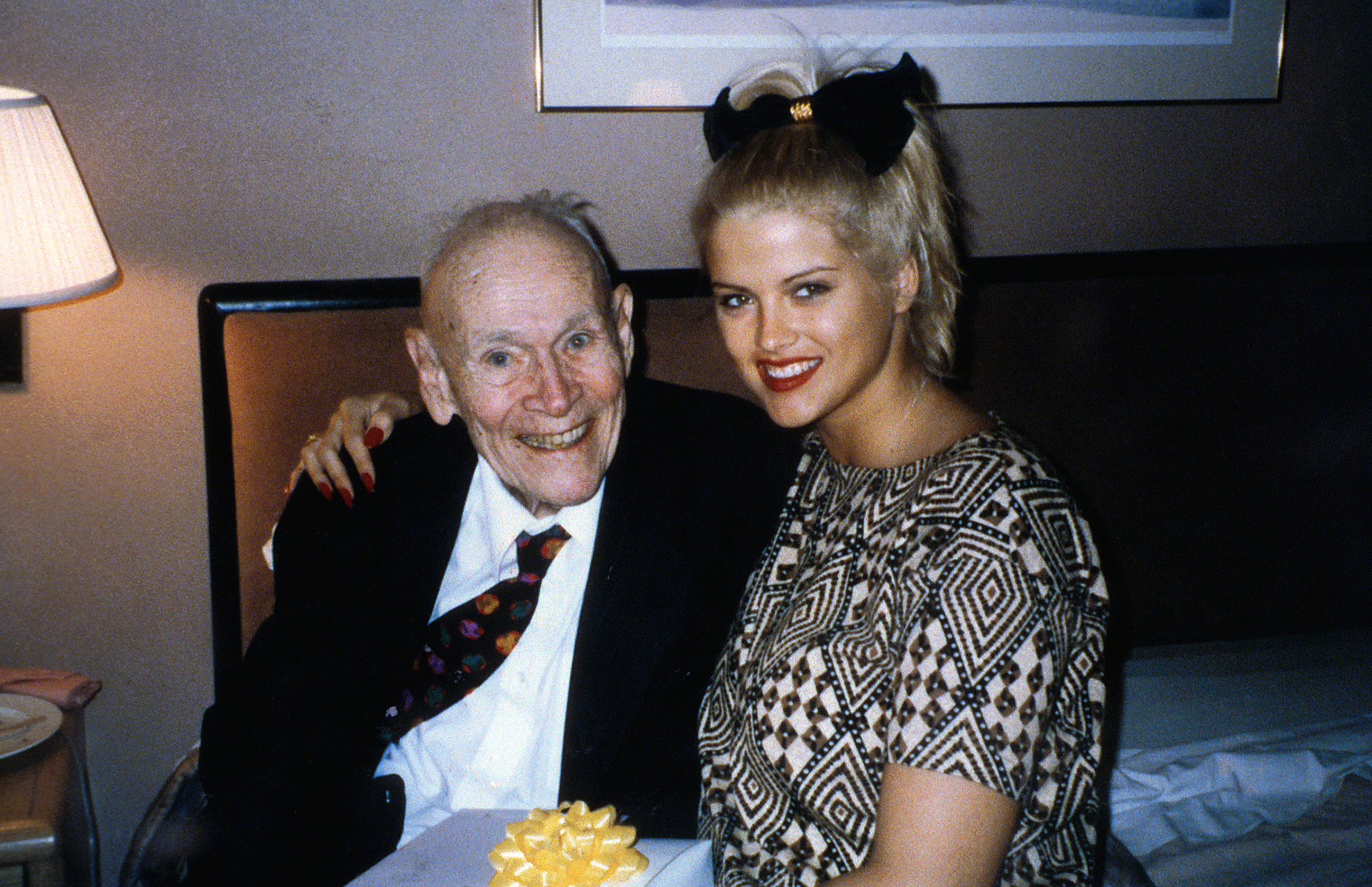 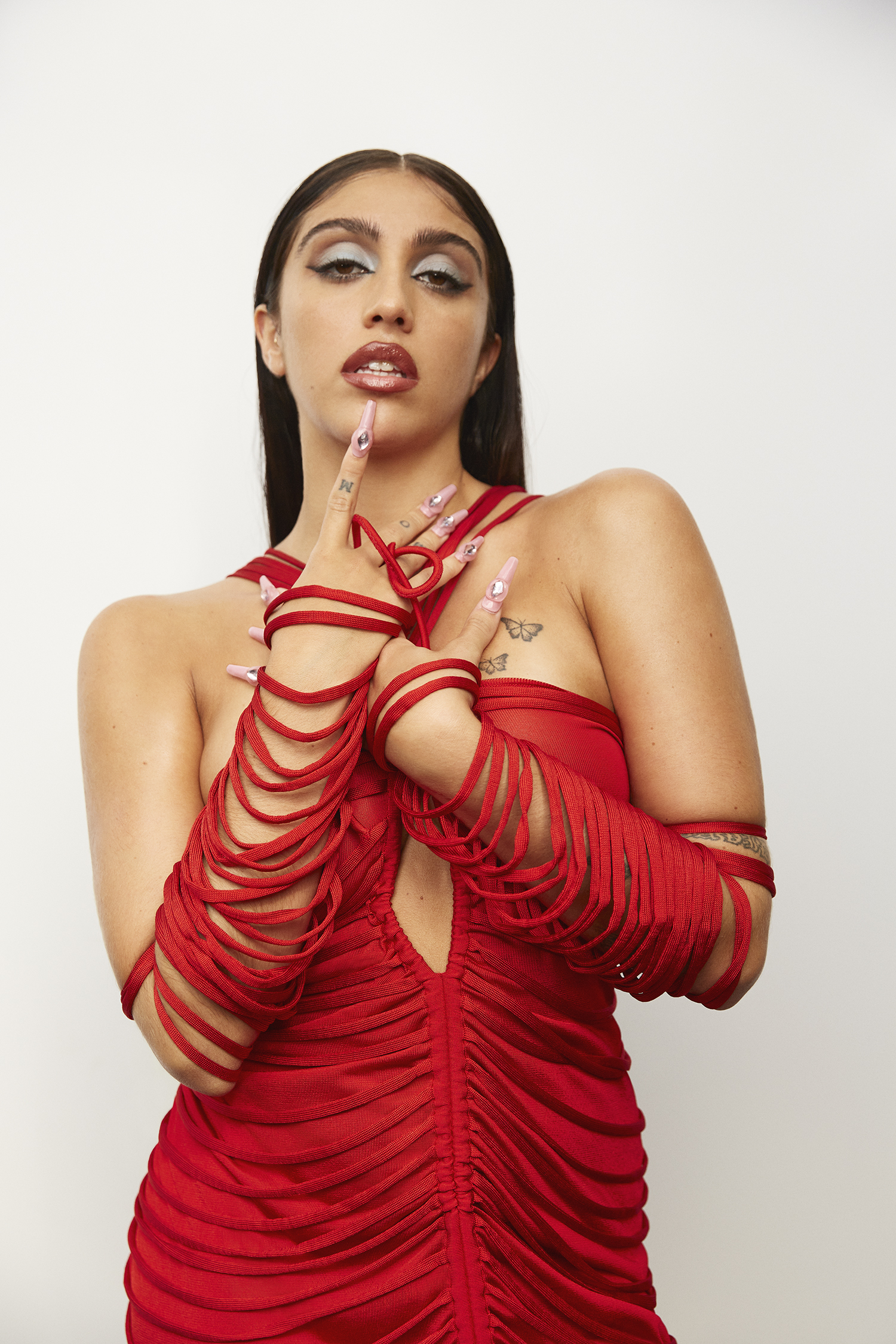 Cardi B Photographed by AB+DM. The Interview Editors On Their Favorite Miley Moment 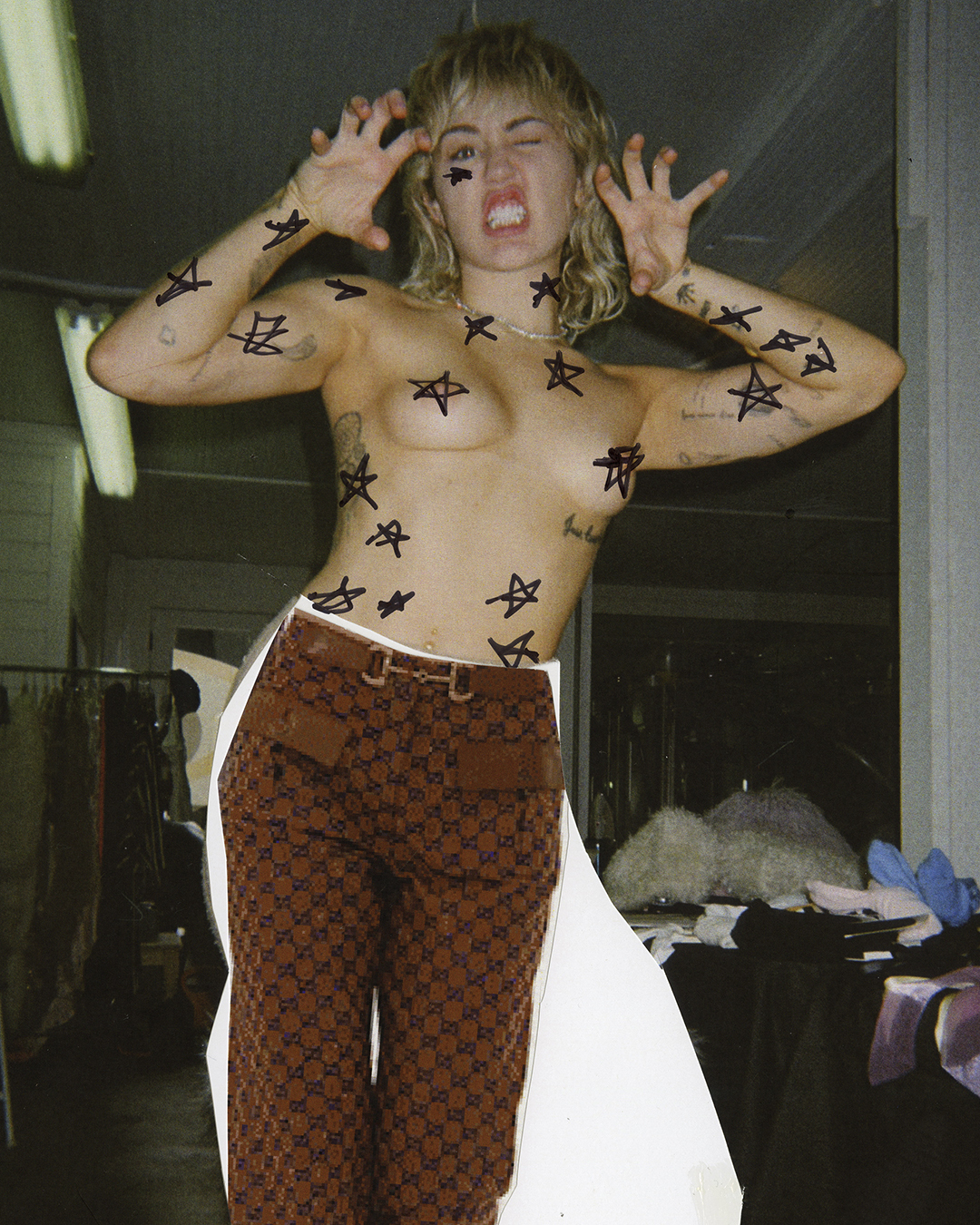 The Interview Editors On Their Favorite Miley Moments