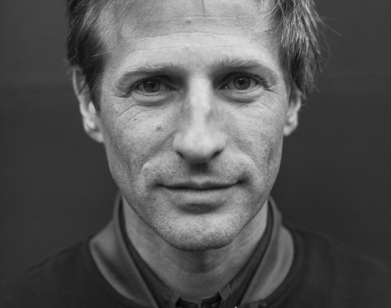 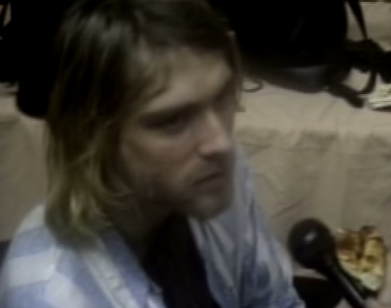 Mar 22, 2018
It was the tragic suicide of John Spence, the former band member often erased from No Doubt’s history, which left a void for a lead singer. Mar 15, 2018
The iconic 1992 Calvin Klein campaign in which the supermodel gets intimate with Marky Mark led to Moss’s mental breakdown. Mar 08, 2018
For Jonas Åkerlund’s drug epic Spun, the actor threw herself into the role, and onto the pole, coming out ahead with a kooky job offer. Mar 01, 2018
The actress and activist was reared under the watchful eye of a polygamous sect for the first nine years of her life. Feb 16, 2018
The Blondie frontwoman once narrowly escaped abduction from who she thought was the infamous serial killer. Feb 09, 2018
The Rolling Stones singer bought a crumbling pile in 1970 while on a drug trip with then-girlfriend Marianne Faithfull.

Feb 01, 2018
Jones and Warhol arrived late to the ceremony after a quick wardrobe change in the ladies’ airport bathroom. Jan 25, 2018
As roomies in 1988, the two struggling actors had a contest about who could go longer without washing. Jan 19, 2018
She gave him a motorcycle for his 16th birthday to “promote fearlessness.” Jan 12, 2018
The actress was married to Thornton for two years, and surprised him on their first anniversary with side-by-side graves.