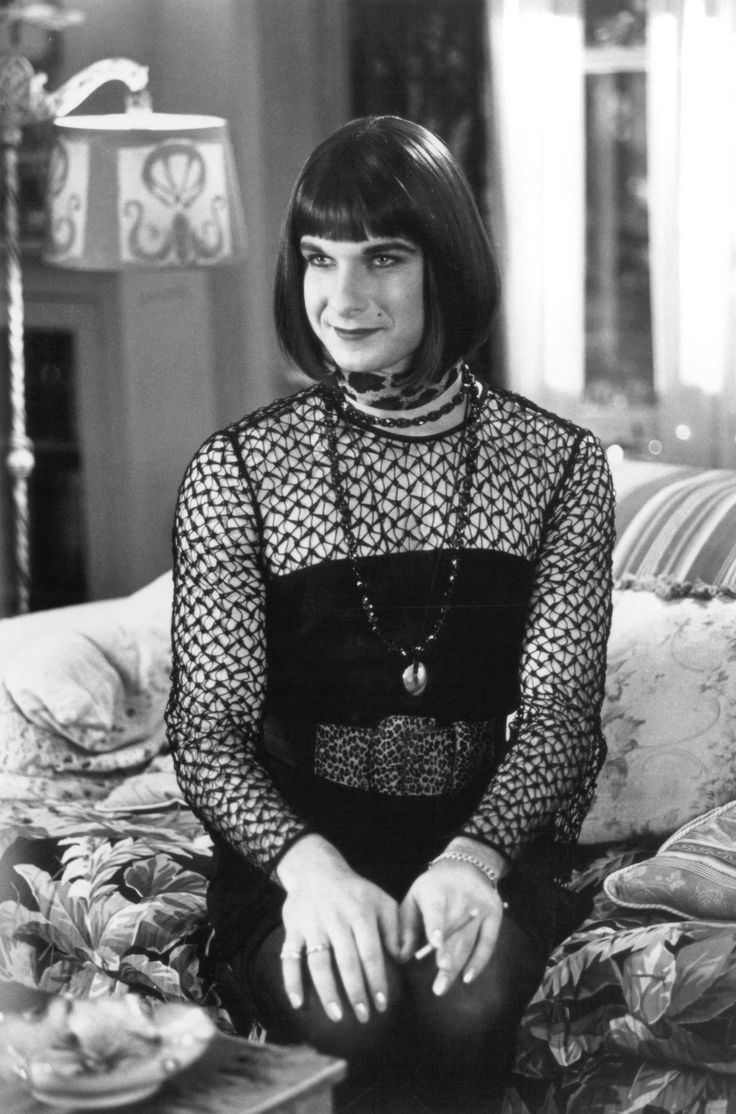 Liev Schreiber has been a working actor since at least the early ’90s, flexing his muscle as a thug on the TV series Ray Donovan, or as a hockey goon in Goon [2011], or as a perv in cult favorite Party Girl [1995]. To his mother, Heather Milgram, he isn’t a thug, a puck, or even Liev—he goes by Huggy, his infant nickname. He may have been a momma’s boy, but it was at her insistence that he get out into the world whether he was ready for it or not. For Schreiber’s 16th birthday, Heather bought him a motorcycle to “promote fearlessness.”

To put it mildly, Milgram was “strange,” she admitted to the New Yorker in 1999. “I think I liked silence and not being connected to the world.” Milgram had a bad LSD trip shortly after her marriage to Tell Schreiber, which affected her greatly. Tell moved the family to an acreage in Winlaw, British Columbia to help her recuperate. Feeling trapped rather than assuaged, Milgram escaped the farm with a young Liev and went on the lam, chased from state to state by private detectives hired to find them.

He was, essentially, kidnapped. She eventually settled down with Liev in an apartment on First and First in New York, a bare bones property that had no running water or electricity. The only available light came from candles stuck into the bricks. They slept on a mattress on the floor. To her, this abject poverty was “romantic,” she mused.

Milgram dressed Liev in yoga shirts and forced him to grow his hair down to his shoulders. She made ends meet by taking odd jobs: garbage picker, cab driver, creating papier-mâché puppets. At times, they were on welfare. Schreiber has since described his mother as a “far-out Socialist Labor Party hippie bohemian freak who hung out with William Burroughs.” Still, she refused to let Liev tiptoe through life. Milgram put him through a lot, but once he acquired some capital he thanked her by buying her a swimming pool.

“Since I’ve had [my son] Sasha, I’ve completely identified with everything my mother went through raising me,” he told W in 2008. “And I think her choices were inspired.”