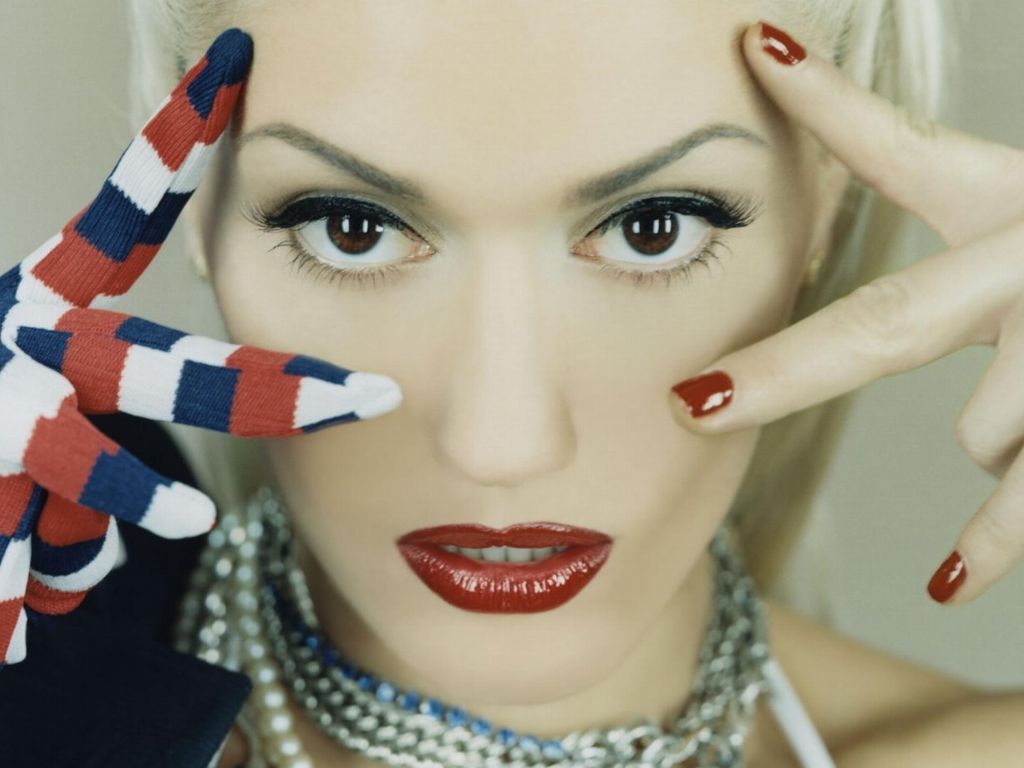 John Spence is often regrettably erased from No Doubt’s history. This isn’t due to in-fighting with the band, but a more harrowing story altogether that gave rise to bleach-blond pop rebel Gwen Stefani taking her spot as the lead singer.

In the late ’80s, Stefani was working alongside Spence and her brother Eric at the Dairy Queen in her hometown of Orange, California. The three of them hatched the idea of forming a band while serving choc-dipped cones in 1986. Spence—who frequently responded to things with his signature phrase “no doubt”—lent the band its eventual name. During performances, Spence went wild, doing backflips and riling up their dedicated fans. He took inspiration for his flamboyant performances from H.R., the lead singer of hardcore punk outfit Bad Brains.

“He was the inspiration for the whole band,” Eric told People magazine in May 1997. Sadly, four days before Christmas in 1987, Spence took his own life in a local park. It was also days before the band was scheduled to perform at The Roxy Theatre, which No Doubt was hoping would become their big break. Instead, a friend took to the stage before their performance and announced it would be their last ever show. Spence’s death seemed to signal the end of No Doubt.

Only a month later they came back, explaining that it was what Spence would have wanted. Stefani, who was originally on backing vocals, reluctantly filled the void of lead singer. “She tends to be shy by nature,” Eric Carpenter, an ex-band member who left to become a reporter, told People. “It took a lot of convincing to get her to the lead singer position.”

The death of John Spence also became a catalyst for No Doubt to record a song, “Dear John,” which never saw a release. The heartbreaking tribute goes, “My friend you’re gone / Someday I hope we meet again.”