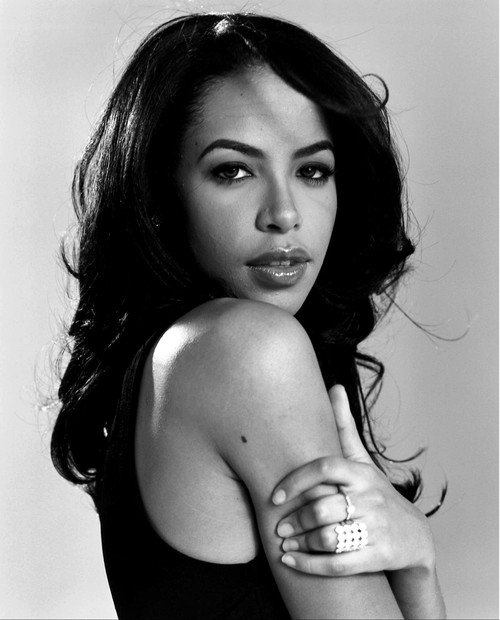 • 11 years after her death, Drake has retooled some unreleased vocals from late R&B powerhouse Aaliyah into a new track, “Enough Said,” which he posted on his October’s Very Own blog on Sunday. [OVO]

• The United States still has a space program? Apparently so! NASA’s “Curiosity” rover, which is about the size of a small car, landed safely on Mars and began transmitting images early this morning. If this Times photo is to be believed, Curiosity’s landing caused a lot of people in light-blue polo shirts to hug one another. [NYT]

• Another day, another alleged Amanda Bynes hit-and-run. At some point, she’s going to have to stop pretending they didn’t happen. Fool us once, shame on you, Amanda; fool us four times, shame on America and we should all just go back to bed. [Gawker]

• Choreographer Benjamin Millepied made an honest woman out of Natalie Portman on Saturday in a very private ceremony near Big Sur, CA. Mazel tov! [Us]

• Lady Gaga’s “new album/project” is to be called ARTPOP, and she’s adamant that we capitalize the title. (“its all the in details,” she writes, omitting an apostrophe.) [LG/Twitter]