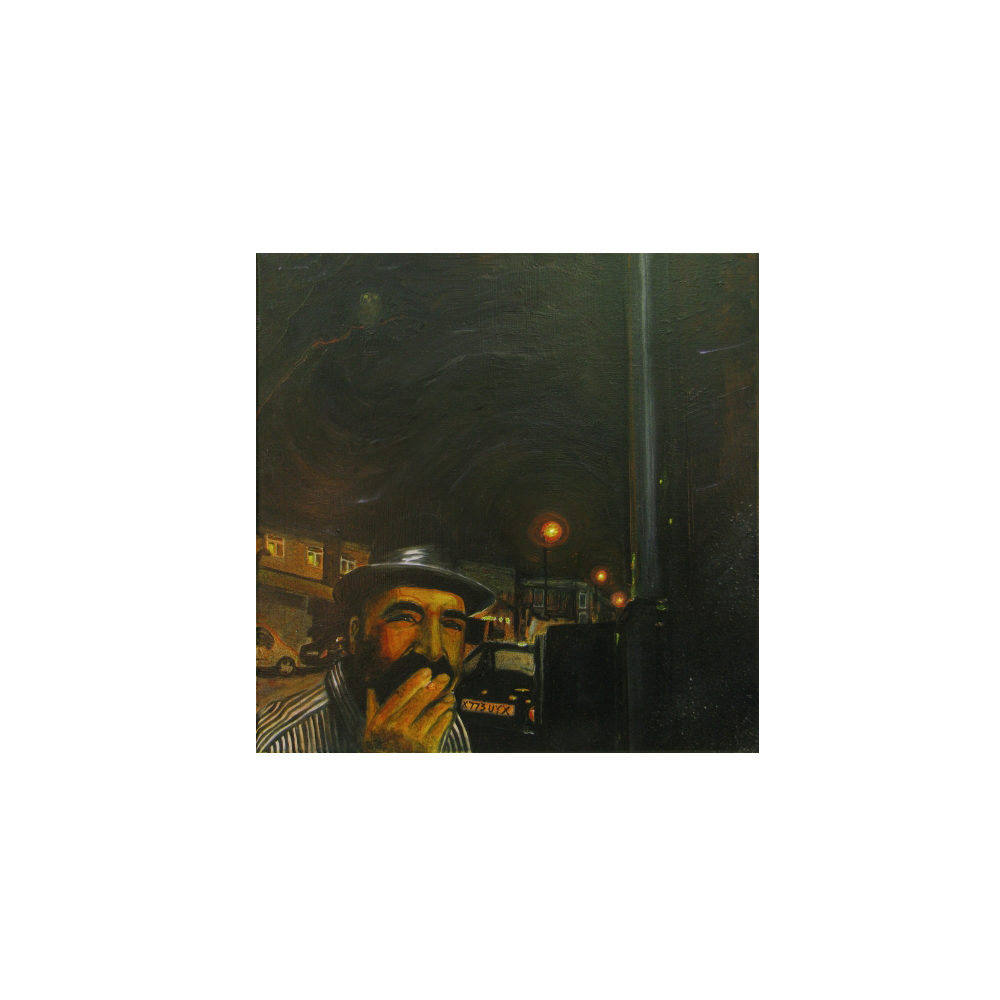 Doug Aitken, twilight, 2014. On view at The Geffen Contemporary at MOCA in Los Angeles through January 15, 2017.

Michael Taylor, Diving for Disco, 2016. On view at WHATIFTHEWORLD in Cape Town, South Africa through November 12, 2016.