“Going Out” is a column celebrating the legacy of our founder, Andy Warhol. Long ago, in the disco ball-refracted days of The Factory, Warhol’s Interview chronicled the comings and goings of the downtown scene, spotlighting its ever-eccentric populace in their favorite dimly lit haunts. For this edition of “Going Out,” Ernest Macias partied with pop singer-songwriter Allie X during her pit stop in New York City with Charli XCX for her world tour Charli Live. Vroom, vroom!

Charli XCX knows how to party, but perhaps more importantly, she knows who to party with. Her taste for talent shows in her choice of collaborators on her latest album, Charli—from  Lizzo to BTS to Caroline Polachek. During her stop in New York City for two sold-out shows at Terminal 5, the empress of fast cars, gay rights, and pop button-pushing tapped fellow rule-breakers Brooke Candy and Allie X as her fierce opening acts. Each added their own flavor of eccentricity to Charli’s concert-cum-rave, which also featured a soul-altering performance to “Vroom Vroom” by Brooklyn drag queens Serena Tea and Juku, as well as a surprise appearance from Troye Sivan.

On the second night, Interview came along with Allie X, the emo-pop princess and aspiring L.A. starlet, as she opened the night for Charli. Fresh off a West Coast tour with Marina and the Diamonds, the pop singer has released two singles, “Fresh Laundry” and “Rings a Bell”, marking the birth of a new, more internal sound for the singer. “This new music is a lot about feelings that I had as a teenager—stuff that I’ve felt for a long time but probably never found the right words to say.” But as the old saying goes: work hard, play hard, and Allie X is doing just so. After her opening act at Terminal 5, the Canadian-born pop star trekked across the bridge into the depths of Bushwick, dressed in Thom Browne and donning a two-tone hairstyle fabulously reminiscent of the early 2000s. Allie delivered an intimate set for some of her biggest stans (many in drag) at The Vault, where the crowd howled along and threw dollar bills. From Hell’s Kitchen to Bushwick, the photographer Andrew Tess captured it all. 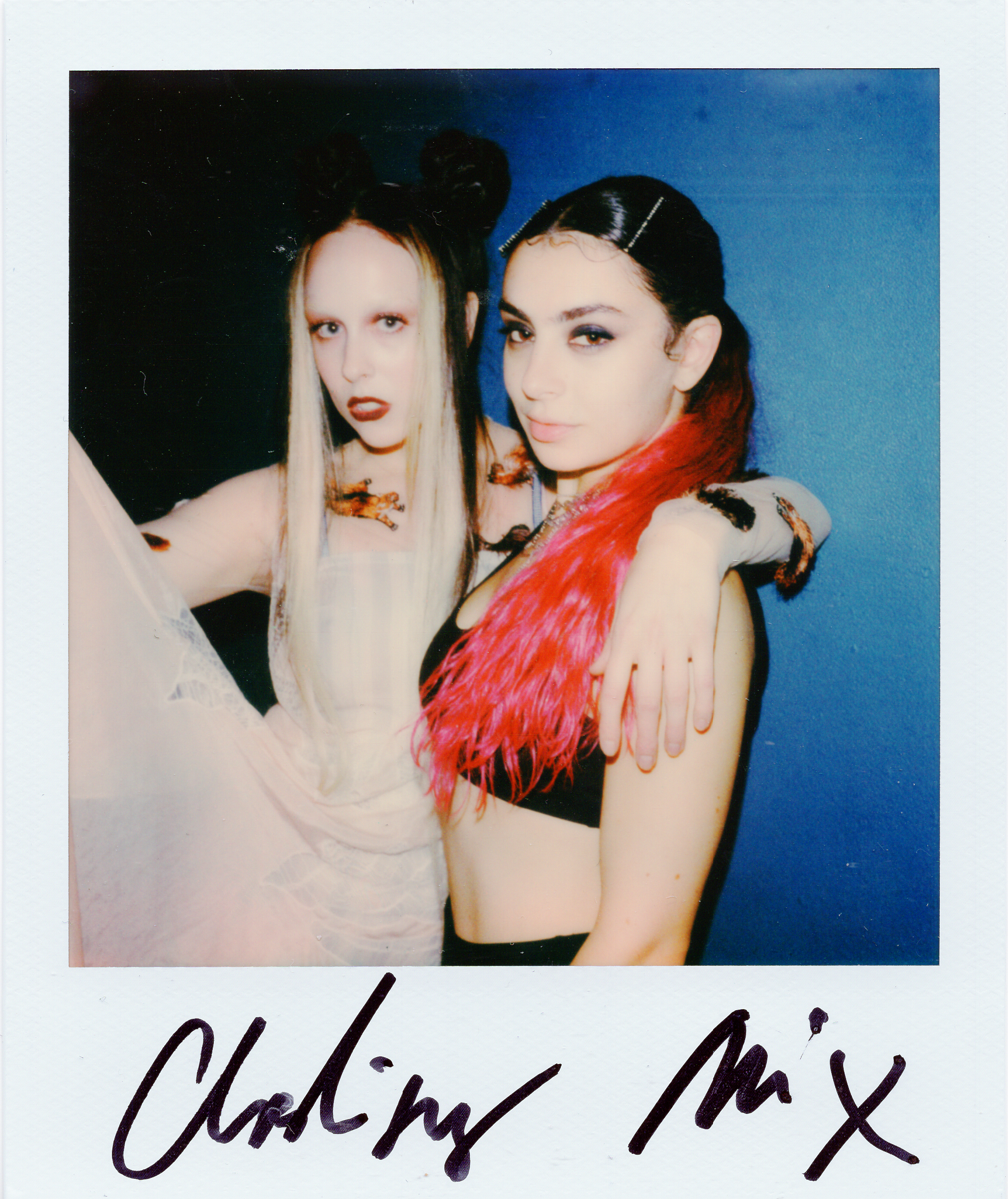