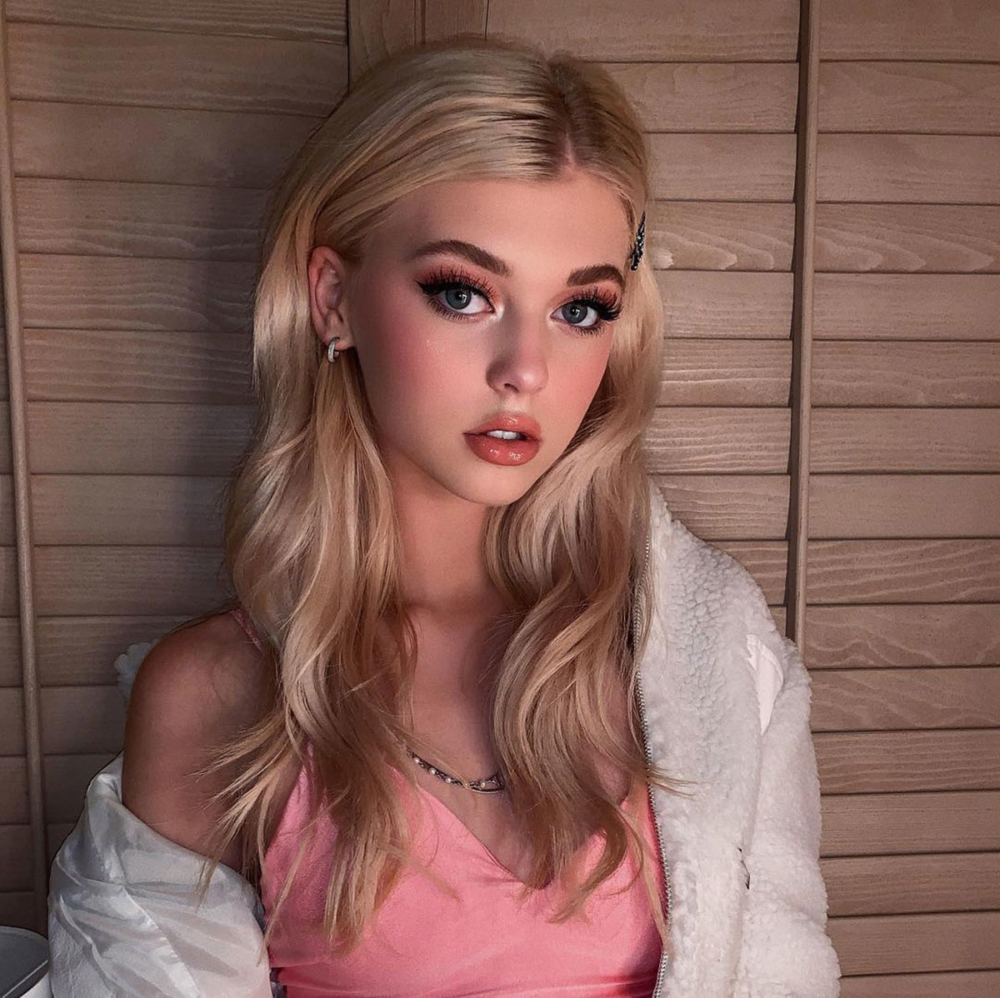 The 16-year-old singer Loren Gray rose to prominence by lip-syncing radio hits into her front-facing camera on the Generation Z platform musical.ly, now known as Tik Tok. She has since parlayed that success into an actual music career, with pop tracks that include “My Story” and “Queen.”

“I’m sorry, someone’s blowing up my phone. What was the question? I started posting on musical.ly at the end of 2015. I wasn’t aware of social media fame, it was more just making videos with my friends. Then girls at my school started getting followers, and when I looked at my account I noticed that a bunch of my videos had been featured and I had like 30,000 followers. I went to my parents and I was like, ‘I don’t know what this means.’ I’d just turned 13. It was scary, for sure. There are so many people all over the world who are looking at you all the time and who are interested in your life. I think that the biggest misconception, for me, is that people think, ‘Oh, she’s just pretty.’ It bothers me to the core, because there’s so much more to me than that. To be fair, that’s what I started out as. But the more that people got to know me and my personality, the more I connected with my fans and made friends, and people got to see more of my life. I’ve decided that I’m not going to filter as much of what I post, because what’s the point? Five days ago, I posted a photo of me having a mental breakdown on New Year’s Eve. It ended up being one of the most-liked pictures on my account. One of the other most-liked pictures is a photo of me on my 11th birthday with black clip-in hair extensions and pink eyeshadow, and my braces. I want my fans to be able to approach me in public and not think that I’m some robot who only exists online. I’m a silly girl. I want to make a stupid video. I want to cry on the internet.” Gia Woods Loves Her Exes and Her Enemies