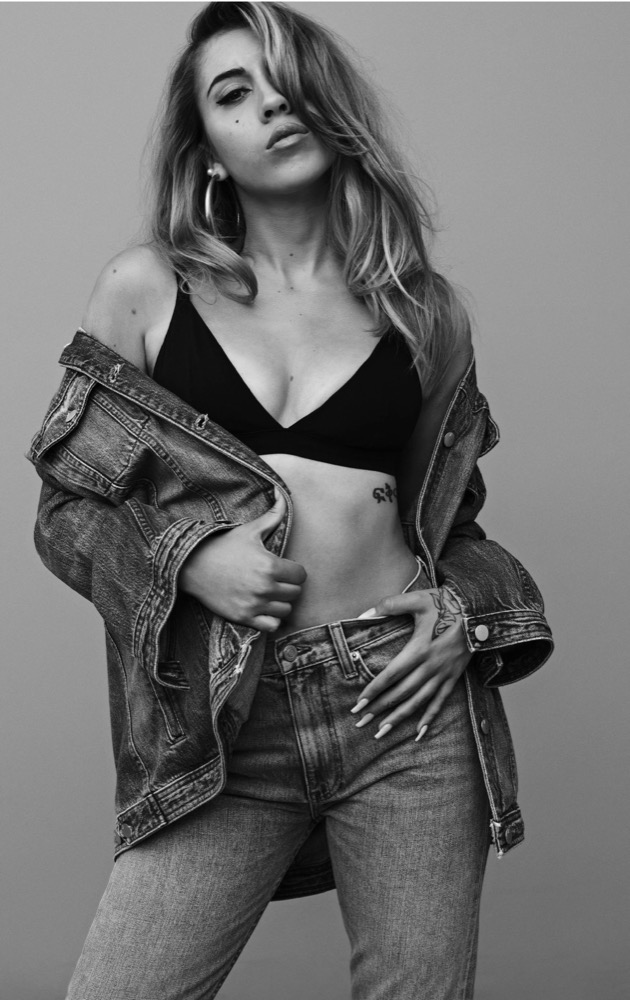 “I never really wanted to be a singer,” says the 23-year-old Colombian-American artist Kali Uchis (née Karly Loaiza). “I always preferred to be behind the camera.” And yet, she catapulted herself from obscurity in 2012 with the release of Drunken Babble, a confident mixtape of genre-bending R&B recordings—and an accompanying series of self-produced videos—that caught the attention of Tyler, the Creator and Diplo. “I made music just for myself,” she says. “I wasn’t into social media at all, but when I decided I was going to put out my own music, I said, ‘Okay, I’m just going to post it.’ And that’s when it started its rounds on the internet, and people started to take an interest in me.”

Bolstering her online momentum, Uchis has appeared on tracks with Snoop Dogg, GoldLink, and, most recently, Damon Albarn on Gorillaz’ “She’s My Collar.” She also collaborated with a number of top producers, including Tyler, on her debut EP, 2015’s Por Vida, a sun-bleached collection of funk-pop tranquilizers. These collaborative opportunities, she says, are “humbling, to say the least,” but she’s assured enough in her vision and aesthetic to retain much of the creative control over her work: she writes all her own songs, styles herself, and has heavy input in her music videos.

This fall, she will release her as-yet-untitled debut album on Interscope, a polished step up from the more lo-fi sound of her previous songs. The album expands on Uchis’s pinup retro cool and raises the stakes-from the high-noon cinematic showdown of “Miami” to the Winehouse-resurrected soul of “Fool” to the Latin pop of “Nuestra Planeta.” “You’re always taught that the world is so competitive,” she says about her initial career hesitation. “You’re taught that it’s not very likely for you to become successful, and that odds are you’re going to be a struggling artist for the rest of your life.” But, as she’s discovered by this point, things thankfully don’t always go according to plan.