Jacket, Tights, and Shoes are Calla’s own, Dress by Ottolinger

It’s 10 p.m. on a Friday in December, in the gallery-dotted neighborhood of Schöneberg. Friends are filing into a small bar, decked with red awnings out front and tinsel in the windows, that was once home to an eyewear shop. The destination is TV Bar, a watering hole for the new crop of Berlin art cognoscenti.

Nearly 50 guests have packed in to listen to DJ sets from the musician James Whipple (aka M.E.S.H.). But it also happens to be the 34th birthday of the bar’s coproprietor Max Pitegoff. He and his artistic partner, Calla Henkel, run the nightspot, a fully functioning bar-cum–performance space–cum–television production studio. Right now, the two are getting ready for the festivities behind the white-tiled bar counter. Henkel has commissioned a baker to make a deranged clown cake. As with most nights at TV Bar, the crowd consists of artists, writers, musicians, or some combination of all three. Artist Karl Holmqvist, known for his text paintings, is sitting next to a work he made specifically for the venue. The wall reads: “I hate my shelf and I want a billy,” followed by a list of famous “Billys”—Billy Elliot, Billy Idol, Billie Holiday (it’s a joke referencing the popular Ikea “Billy” bookcase). Across the room, there are visual artists—painter Georgia Gardner Gray talking to Sung Tieu and Yngve Holen; musicians like Ville Haimala and Martti Kalliala, collectively known as Amnesia Scanner, and Bill Kouligas of PAN records; and writers like Andrew Durbin, Pablo Larios, and Caroline Busta. Soon there will be a toast, and everyone will drunkenly demolish the clown cake.

“Tonight’s giving reunion vibes,” says 33-year-old Henkel, referring to Times Bar, a previous establishment that she and Pitegoff opened in 2011 as their first foray into Berlin nightlife. They originally met in art school in New York—Henkel coming from Minneapolis, Pitegoff from Buffalo. At the Cooper Union, they began collaborating on performances, and when Henkel moved to Berlin after graduation, Pitegoff followed a few months later. If the pair has a recipe for their particular brand of experimental social spaces, it’s offering a zone for friendly hangouts where creative projects can take root and bloom. Since opening TV Bar in 2019, it has also doubled as the set for Henkel and Pitegoff ’s ongoing silent TV series Paradise. The video-art soap opera, shot on 16mm, concerns a fictional bar and the revolving cast of characters who frequent it. Shot under bright theater lights, Henkel and Pitegoff produce around two episodes per year and release them to loop on monitors at other Berlin bars and clubs. The show’s actors are all real-life bar regulars: Holmqvist, for instance, plays a trench coat–outfitted hygiene inspector. Their output isn’t purely isolated to the small screen. Henkel and Pitegoff have also codirected a number of campy, darkly comedic plays. In fact, during a bout of theater fatigue in 2020, Henkel began writing what would become her debut novel, Other People’s Clothes, out this month from Doubleday. Tired of working on scripts, Henkel decamped to her parents’ house in North Carolina’s Blue Ridge Mountains and embarked on an only slightly less unorthodox writing project. Other People’s Clothes tells the story of two American friends, Zoe Beech and Hailey Mader, trying to make it as artists while living and partying in contemporary Berlin. As they adjust to the city, they soon realize they’re being watched by Beatrice Becks, the owner of their sublet, who turns out to be a famous thriller novelist. Zoe and Hailey decide to give their secret voyeur an eyeful by turning the apartment into a nightclub called Beatrice where they vie to be main-character–worthy, but eventually take the spectacle of partying too far.

The novel might mark a new direction for Henkel, but it’s still tied to her ongoing projects with Pitegoff. “The character wanting to turn her apartment into a club comes from a deranged logic I know well,” she says. As with so much of her art, the writing and dialogue of Other People’s Clothes bleeds into reality. At one particularly hilarious meta-moment in the novel, Hailey gets excited because Interview magazine includes Beatrice in its “Best of Berlin Nightlife” list. “She was obsessed with Andy Warhol, so being fully represented in Interview was very critical for her,” Henkel says. In the end, Hailey is devastated that the magazine doesn’t want to talk to her for quotes. “Well, Interview is famous for its interviews. I want an interview.” Maybe it’s time we reconsidered. 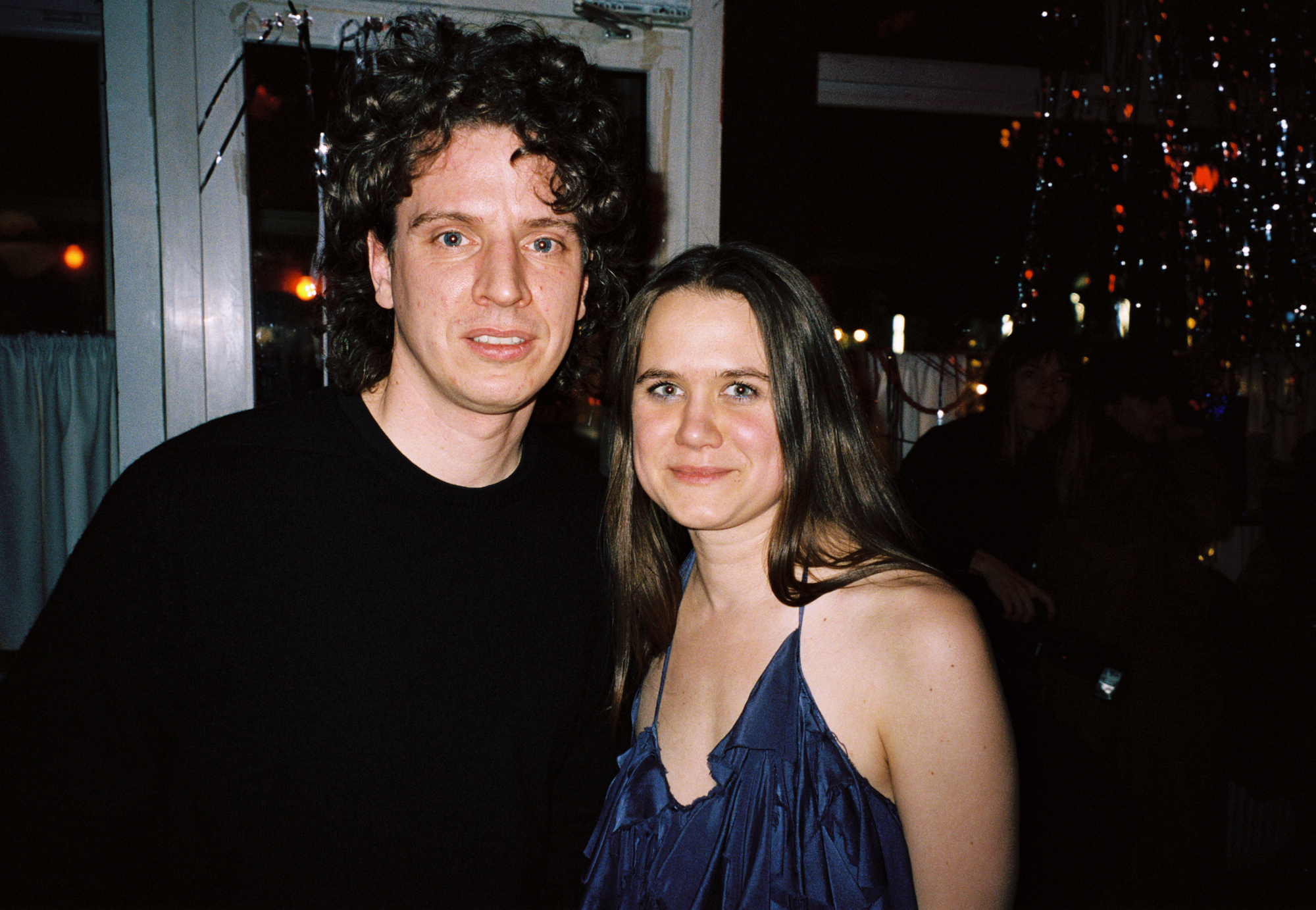