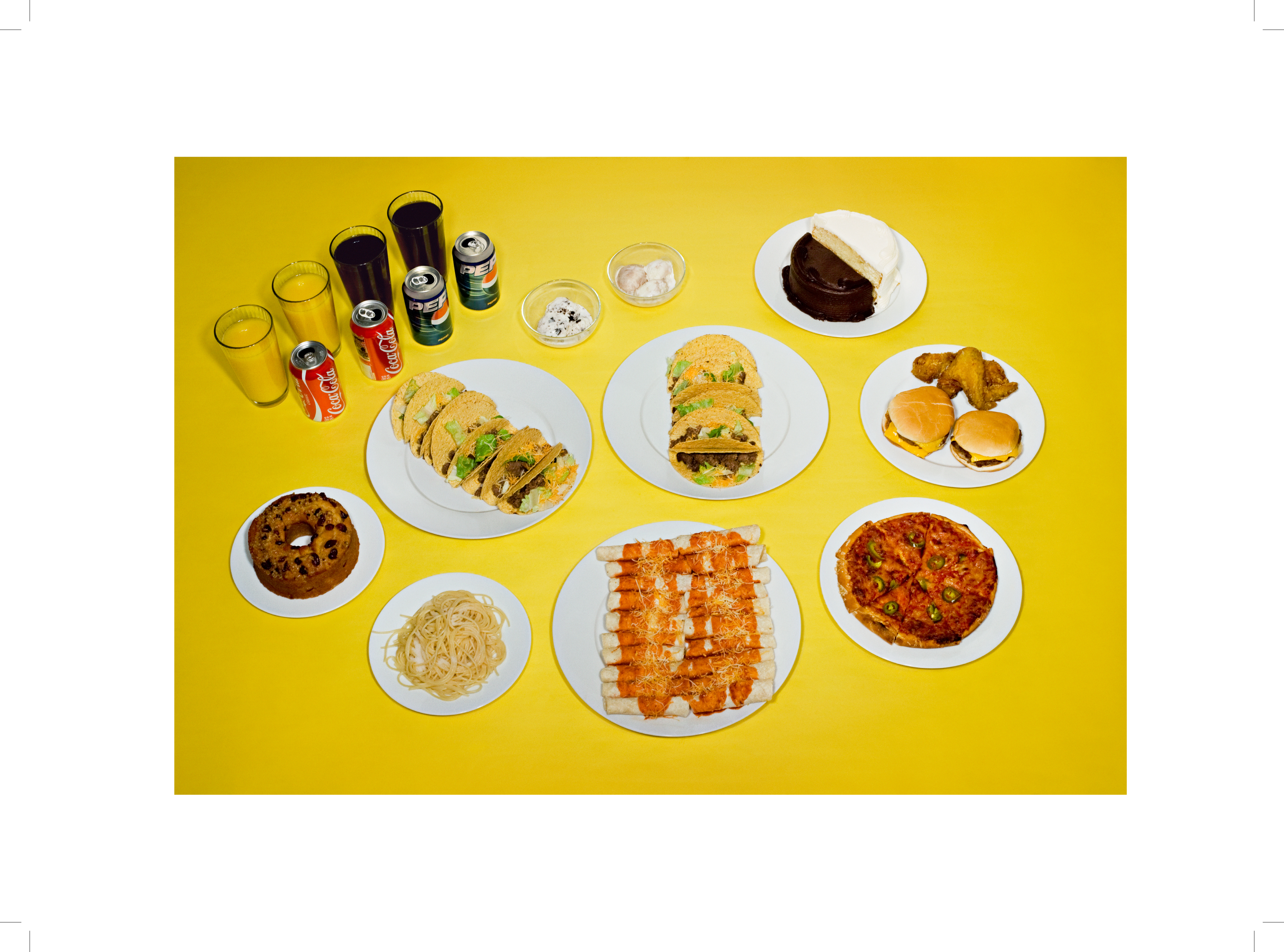 Proust’s famous madeleine manifests the power of food to stir up some of our most profound memories. But what if having a meal was your last personal moment before death? That’s the question the artist and chef Julia Ziegler-Haynes explores in her project Today’s Special, a new book published by OHWOW that illustrates the final meals—sometimes called “special meals” by prison workers—requested by death row inmates on the brink of their execution.

For the project, Ziegler-Haynes undertook extensive research, going through public records about death row prisoners’ food requests, and chose 24 meals that stood out to her. She then sourced a multitude of ingredients to painstakingly recreate each prisoner’s meal as accurately as possible. “It was the particularity of the choices that I found so interesting,” she said. “This really was the last decision of their lives, in a way. In such an extreme circumstance, arbitrary decisions like 7-Up over Sprite take on such emotional intensity.” Menu picks range from the nostalgic, such as ice cream and Whoppers, to the political. One prisoner, for example, requested just a single olive pit for his meal so that an olive tree would grow from his remains as a symbol of peace.

Ziegler-Haynes chose to juxtapose the sentimental dishes against bright pop color backgrounds as an homage to the sensual minimalism of the French multimedia artist Christian Boltanski’s “Compositions Décoratives” from 1976, and as a contrast to how she envisioned the food’s original grim presentation behind bars. (She enlisted the photographer Ashley Macknica to shoot the still-lifes.) The resulting work is a surreal interpretation of the flat, unappetizing photography of a greasy-spoon diner menu and creates an unnerving connection between comfort food and capital punishment. “These ‘special’ meals raise so many questions,” she said. “How we choose to eat and comfort ourselves through food is such a complex experience.”

Thinking about the visceral effect of cooking on the death-row inmates had a transformative affect on Ziegler-Haynes as well. Through the five years spent working on the project, she decided to put on an apron full-time. She started the Dinner Bell, an invitation-only supper club in her very own Brooklyn kitchen, and did all of the cooking and catering for Leslie Feist during the recording process of her album Metals in Big Sur. “When I cook for my friends or guests, I always try to create a feeling of intimacy,” Ziegler-Haynes says. “It’s just as important as the ingredients.”

JULIA ZIEGLER-HAYNES WILL BE SIGNING COPIES OF TODAY’S SPECIAL DURING AN OHWOW BOOK CLUB EVENT TONIGHT FROM 6 TO 8 PM AT 227 WAVERLY PLACE IN NEW YORK.