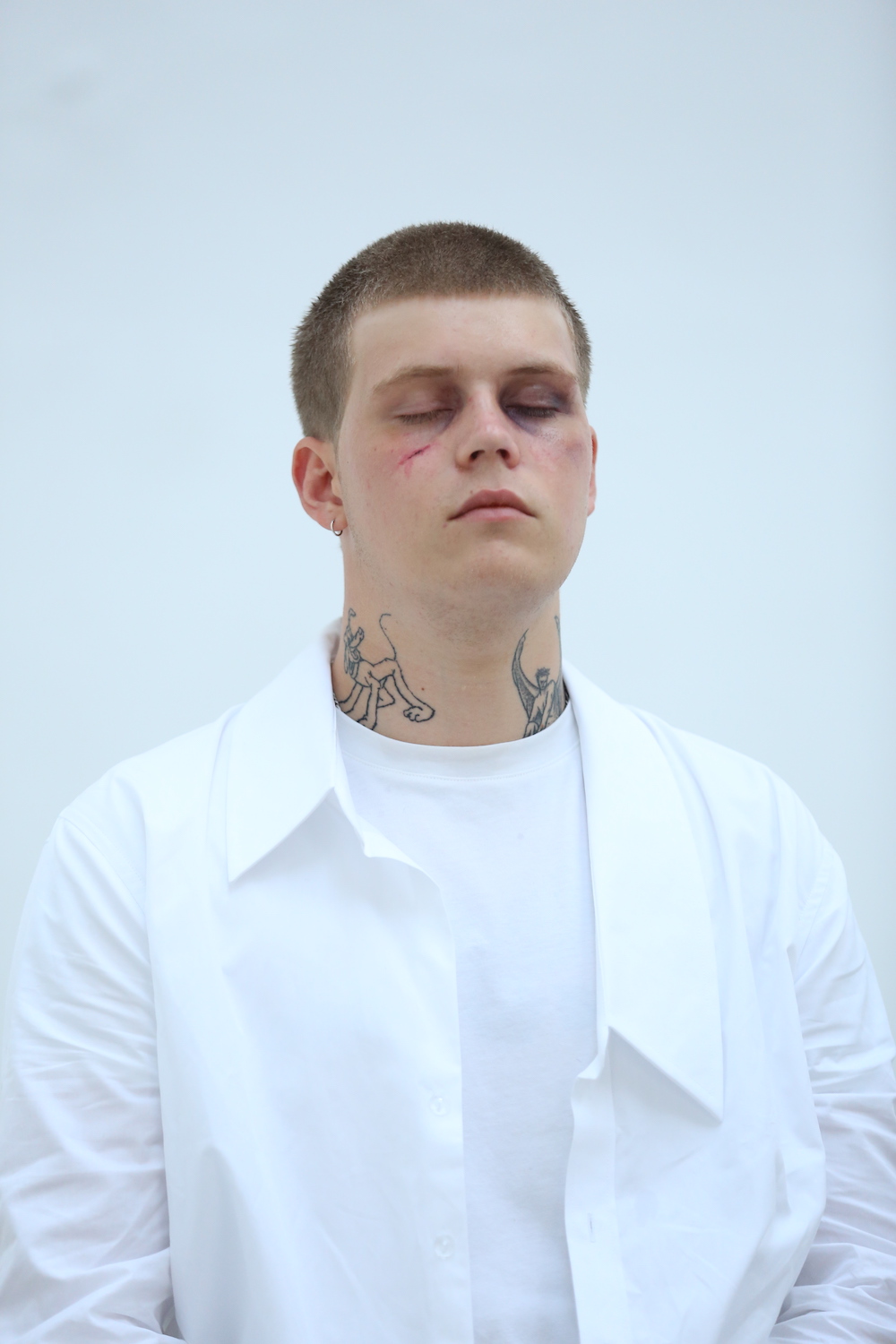 Welcome to Interview Diaries—an unvarnished glimpse into the world of our favorite talents. We’ll be asking them to keep a diary, sending us their notes, iPhone pics, doodles, and stray observations about life. This week’s entry comes from Swedish rapper Yung Lean.

Last week, we gave you the first entry in Yung Lean’s diary from the road, including photos taken on set of a music video shoot in Spain. This week, the globe-trotting rapper gives us a dispatch from China, where he recently toured in support of his new album Stranger.

YUNG LEAN: I am sitting on a bus on my way to the hotel from the airport, listening to Weyes Blood. Everyone is talking and I’m just happy that we’re in China, finally. The flight took 15 hours with one stop in Copenhagen. It’s kind of beautiful to sit inside a bus and see a city from the windows. That’s what I always liked about going on tour, you get this separated feeling from the bus to the outside. It’s like its own little world, and the outside is just a theater set thats not real until you step outside. Shanghai was a peculiar city, so many people, everyone seemed to be working all the time. The skyline was beautiful. When I got to the hotel I didn’t feel that intense vibe, like, “I have to go outside here,” that you feel with some cities. I was happy to stay inside. But we went outside and walked down some streets, and got to an area called the French Concession District, which was beautiful, and had a nice meal. East of Eden, by John Steinbeck

Narcissus and Goldmund, by Herman Hesse

Ivona, the Princess of Burgundia, by Witold Gombrowicz

Films I have to see again:

Eternal Sunshine of the Spotless Mind A painting I made.

I felt like I needed to go home and take care of my plants and my partner but this was also because I had been traveling a lot recently. I remembered when I ate a spring roll in Vietnam and I found something sticky and black in it that looked like hash and they told me it was a bat. Don’t know why I started thinking about that, but maybe thats the modern version of Batman, going on vacation and eats a bat and becomes a superhero. I don’t know.