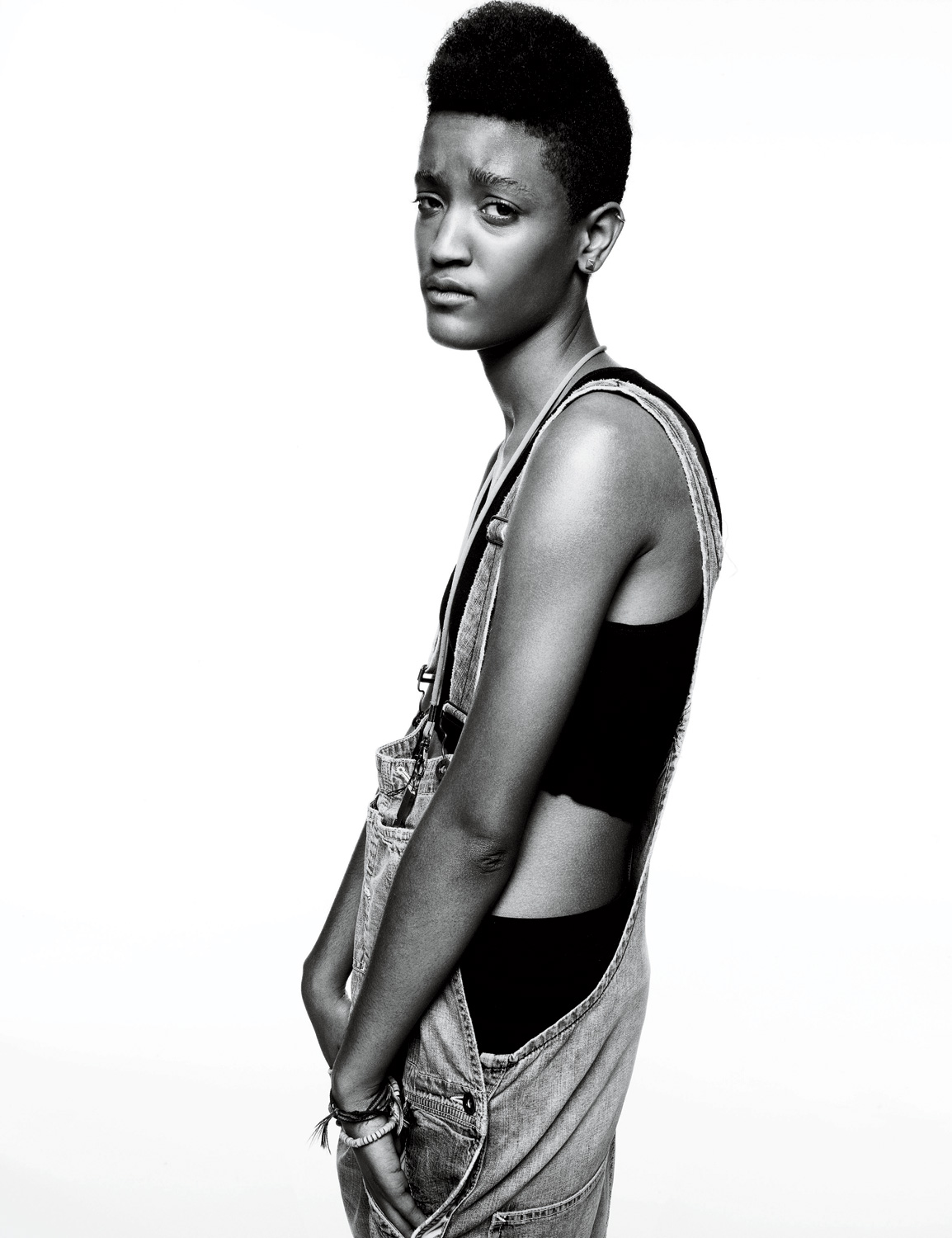 Syd the Kyd
Producer and Musician, 19

Syd the Kyd—that’s what they called Sydney Bennett when she first appeared as the DJ-producer-mixer-sound engineer for the 11-piece hip-hop group Odd Future. “My older brother gave me that name when I was younger, but I grew out of it,” she explains. “I ran with it until things got serious.” Indeed, Odd Future has exploded into a full-on phenomenon, with group members signing to taste-making labels like Fat Possum and XL, an Adult Swim live-action series in the works, and its own Sony-distributed label. Concurrently, Bennett’s profile has grown from shy, behind-the-scenes beatmaker to assured performer in her own right. The 19-year-old has always drawn attention, though, as both the sole female in the Odd Future crew and a gay woman in a group notorious for violent rape-fantasy lyrics. “We’re not trying to offend or intrigue people,” she explains. “It’s more of a social experiment. We make fun of society on a daily basis, and people take it so seriously. They’re proving us right.” Bennett’s own music also defies any stereotypes. Her initial solo effort, 2011’s “Flashlight,” evoked a spectral Prince ballad; meanwhile, “Love Song-1,” her first track with the difficult-to-google group The Internet, which features fellow OF members Matt Martian and Left Brain, suggests an android Sade. Syd promises that The Internet’s full-length, tentatively due next month, will keep people guessing, too. “It’s called Purple Naked Ladies, after a kind of LSD,” she explains. “It sounds like Stevie Wonder on acid. Basically, we tried to create a psychedelic trip without drugs, using music. We’re in control of our creativity, so expectations don’t matter. After all the outside bullshit goes away, then you can do anything. You can conquer the world.”