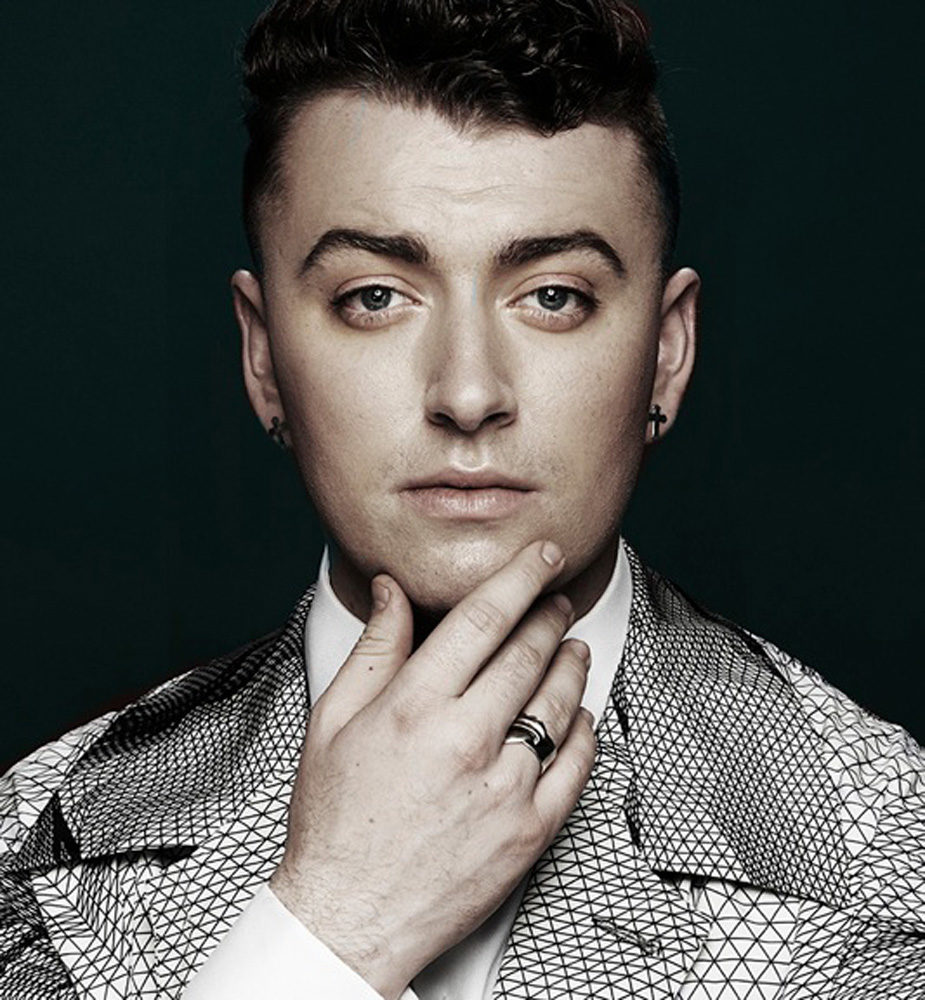 Now, that’s how you make an entrance. Sam Smith‘s gorgeous performance on Saturday Night Live in late March—his American television debut—turned the English soul-pop singer from a virtual unknown into a national talking point, and propelled his single “Stay With Me” to No. 4 on the iTunes charts. Even the episode’s acerbic host, Louis C.K., lost his usual hyperverbosity in the musician’s presence, marveling only, “How good is Sam Smith?” as he bade good night to a national audience.

So the next morning, of course, Smith is hung over. “Oh, there was a lot of tequila,” the 22-year-old says of the after-party, groaning slightly before erupting into hearty laughter. “I haven’t had a lot of time to celebrate things that have been going on recently, and I really got to do that last night with my team.”

They had quite a winning streak to toast. In his home country, the accolades have been coming fast and furious since the fall of 2012, when Smith loaned his remarkably emotive pipes to Disclosure‘s hit single “Latch” and, soon after, won Critics’ Choice at the 2014 Brit Awards and the BBC’s Sound of 2014 poll. The singer, who was raised in the well-heeled Primrose Hill area of London, honed his chops as a teen in the prestigious Youth Music Theatre U.K. before diving into the city’s more contemporary pop scene. Now he’s riding that momentum into the release of his debut studio album, In the Lonely Hour (Capitol), a preternaturally confident R&B-house effort. The record’s emphasis throughout is on Smith’s remarkable tenor, which rises from husky depths to a nimble gospel falsetto, and his brutally honest recounting of first heartbreak. “I’ve never been in a relationship before, ever in my life, and last year I fell in love with someone who didn’t love me back,” he admits wistfully. “I got sick of listening to songs and albums that I couldn’t relate to, because I’d never been in love before.”

Smith is set to cross Europe and the U.S. this spring and summer on a lengthy tour, and his positivity is infectious. “My career’s going incredibly, my family’s healthy and happy, I’ve got amazing friends,” he raves. “The one piece missing is being in love with someone who loves me back. And you know what? The picture’s looking beautiful.”