Welcome to Thirstory, where we whet your appetite with pages from the Interview archive that were almost too hot to print. This week, we’ll blow your minds and her birthday candles by revisiting rapper Eve’s September 2002 feature.

To anyone who questioned her success in the early aughts, the American rapper Eve released a bop that simultaneously asked and answered exactly what she thought of herself in 2001. In “Who’s That Girl?”, the debut single from her sophomore album Scorpion, the performer doesn’t shy away from self-affirmation, repeatedly confirming that she is in fact “that girl” throughout the chorus. She wasn’t wrong. With the launch of her first record in 1999, the Philadelphia native went double platinum, selling more than 2,000,000 copies for a body of music that has her listed as author on every track. Her foray into entertainment set the tone for future releases, with Scorpion earning her first Grammy wins and featuring arguably one of her most iconic hits in “Let Me Blow Ya Mind” co-starring Gwen Stefani. Following a few bombastic years of accolades, the photographer David LaChapelle captured timeless portraits of Eve for this magazine’s September 2002 issue. The high-flash photography suited the rapper’s electric energy; in one frame, the then-24-year-old looks as if she’s about to freestyle in a blue bustier and jewel-encrusted serpent necklace that slithers up to her signature paw print tattoos. In another shot, she lays back and luxuriates for LaChapelle’s lens as if she’s in the Garden of Eden, looking like a snack for an insatiable snake that can’t resist her charm. With an apple in hand, perhaps the forbidden fruit is her age-defying beauty secret. After all, take one look at Eve’s Instagram page, and you’ll see that the singer—who celebrates her 42nd birthday today—doesn’t look a day over 24. And if the old saying rings true as well as it does for Eve, rest assured we’ll be eating an apple a day for the rest of our lives. 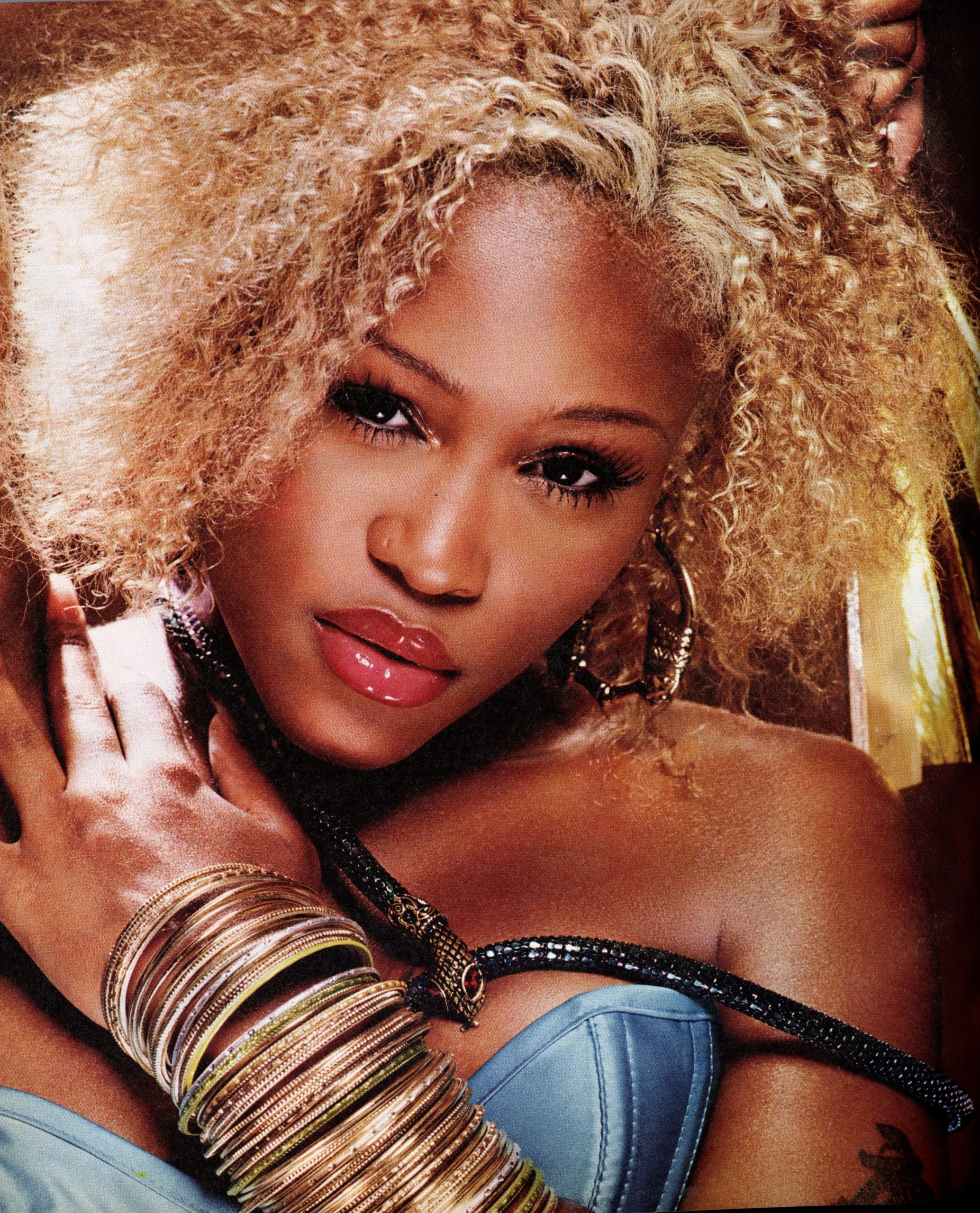