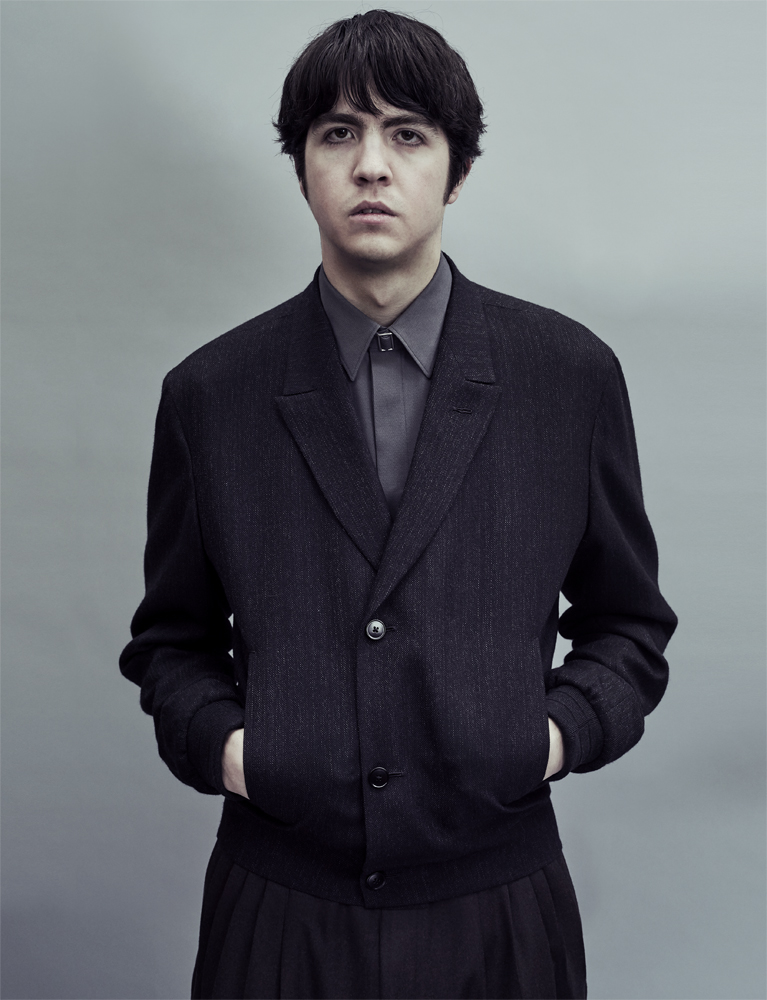 True to the legacy of the loquacious rock troubadours who came before him—Dylan, Young, Malkmus—Will Toledo draws inspiration from a youthful disregard for authority. “I remember getting lunch detention in middle school and writing a song about it,” the lanky, tousled 23-year-old recalls dryly. “I was trying to print out this 12-page color document, and it wasn’t printing, so I kept hitting the button. The printer was off, so when I turned it on, like 80 pages came out, so I got detention because I wasted paper.”

In the ensuing years, Toledo’s topics have grown no less esoteric. On Teens of Denial (Matador), his new album as Car Seat Headrest, he yelps vigorously about vengeful orcas, the capsized Costa Concordia Italian cruise ship, the Nigerian funk pioneer William Onyeabor, and the nature of “fulfilling” pornography. These arcane references nod to his literate past—he studied English and religious studies at the College of William & Mary in Virginia—and have been a constant of his already-prolific career. While at university, he released 11 albums on Bandcamp, visceral and lo-fi pop efforts in the vein of Guided by Voices and Pavement. It was these efforts that caught the ear of Chris Lombardi, founder of Matador Records, last year.

“He sent me an e-mail saying he’d discovered my music and he’d fallen in love with it. I had no idea who he was at the time; I had to look him up,” admits Toledo with a self-deprecating chuckle. “I thought he might just be, you know, an intern who didn’t have the power to do anything. Then I definitely knew, ‘Wow, this is the moment when things are gonna change for me.’ ” He now has a three-album deal with the label and is in the midst of a U.S.-European tour with a backing band.

With this momentum, Toledo’s modest DIY roots recede further in his rearview, but he fully embraces the evolutionary process. “Every album that I make, I try to make it a document of where I am in life, to put the punctuation on that phase,” he says. “With this one, I had all these anxieties and anticipations about the future, this lack of contentment. But I really like where I am now.”