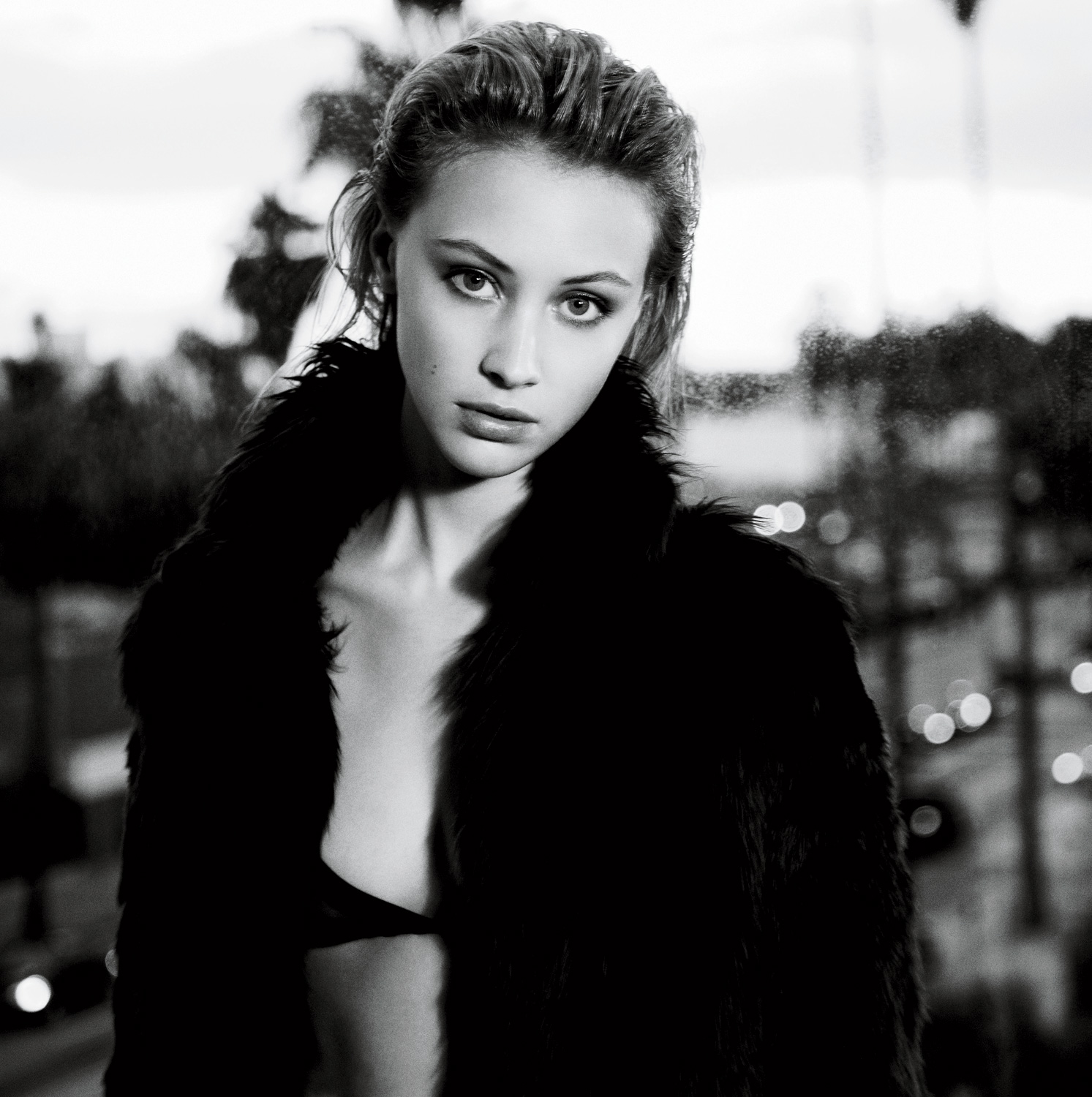 Sarah Gadon is modest about her after-school job. “I’m not the only person working and going to school,” the 24-year-old actress says, as if she’s discussing babysitting or mowing lawns. “I’m lucky because I work in the field that I study.” What the University of Toronto undergrad means is that as she works toward her degree in cinema studies, she is moonlighting as a budding movie star. And her classes as a film major have clearly influenced her perception of the business. “I don’t see myself in opposition to Hollywood,” she explains emphatically. “For me, being an actor isn’t about assimilating into the Hollywood studio system. It’s about being part of film movements that aren’t just American but international.” Case in point: Gadon has circumvented bit parts in comedies for a darker and far richer career path. This fall the Toronto native will be seen alongside Daniel Craig and Naomi Watts in Dream House (about a home that is anything but, since it may be haunted). She also recently wrapped The Moth Diaries, director Mary Harron’s stake through the heart of the eternal teen vampire craze, as well as director and fellow Canadian David Cronenberg’s A Dangerous Method, with Viggo Mortensen, Keira Knightley, and Michael Fassbender, a period film set in the early 20th century against the backdrop of newly developed theories of psychology, in which she plays the wife of a young Carl Jung. This spring, Gadon started work on her second project with Cronenberg, Cosmopolis, which is based upon a Don DeLillo novel. “David casts people based on charisma or energy and lets them explore on their own,” Gadon says. “He doesn’t do rehearsals. It forces you to make strong choices.” One last detail that may flutter the hearts of her fellow coeds: Gadon’s leading man in the film is Robert Pattinson. The actress doesn’t seem all that rocked by his fame though. “Everyone kept saying, ‘Oh, you’re working with Rob,’ ” she says, laughing. “I was excited to be working with David again.”