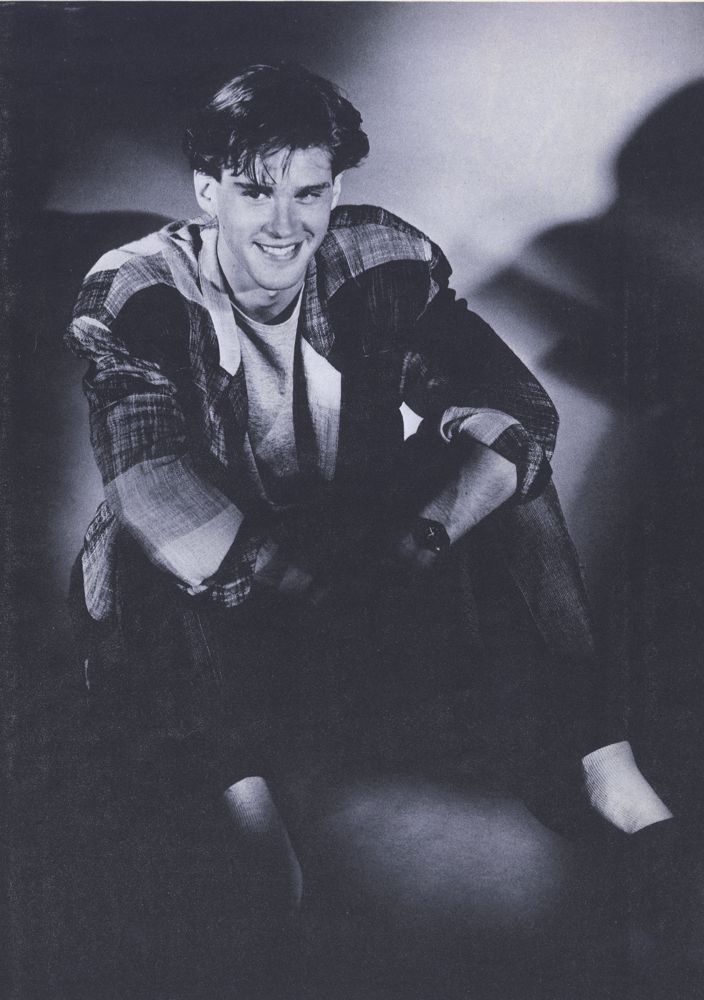 As we have wished many times, The Princess Bride is staging a comeback, but no, not with a remake. Following the film’s 25th anniversary screening and cast reunion at the 2012 New York Film Festival, lead actor Cary Elwes decided it was an appropriate time to write a memoir. Scheduled to hit shelves in fall 2014, As You Wish: Tales from The Princess Bride will include Elwes’ nostalgic reflections of being on set and playing the postmodern gallant hero as well as interviews with cast members Billy Crystal, Christopher Guest, Carol Kane, Chris Sarandon, Robin Wright, and writer William Goldman. Director Rob Reiner is writing the memoir’s foreword.

Just before the cult classic redefined modern love stories, we knew Elwes was on the verge of immense success. He may not have agreed with our comparison of him to Robert Redford, but that doesn’t mean we can’t fawn over the photo from our February 1986 issue.

At 23, Cary Elwes is already being dubbed the second Robert Redford. The 6’2″, blue-eyed Brit debuted as Rupert Everett’s object trouvé in Another Country and has been in good company ever since, acting with Rob Lowe in Oxford Blues and with Sting in The Bride. His portrayal of the libertine lover in Paramount’s Lady Jane has just won him the starring role in the upcoming film adaptation of Nabokov’s bittersweet romance, Mashenka.

The son of English “Runaway Heiress” Tessa Kennedy, who herself captured British headlines and scandalized the upper crust by eloping with painter Dominick Elwes, Cary grew up in London and faithfully followed the prep-to-boarding school path. Of his acting, Lady Jane director Trevor Nunn calls Elwes “protean, with a capacity to play any part he chooses.” As for the Redford comparison, the young Turk begs to differ. “With all due respect,” he says, “I’d rather be known as the first Cary Elwes.”

THIS INTERVIEW ORIGINALLY RAN IN THE FEBRUARY 1986 ISSUE OF INTERVIEW.