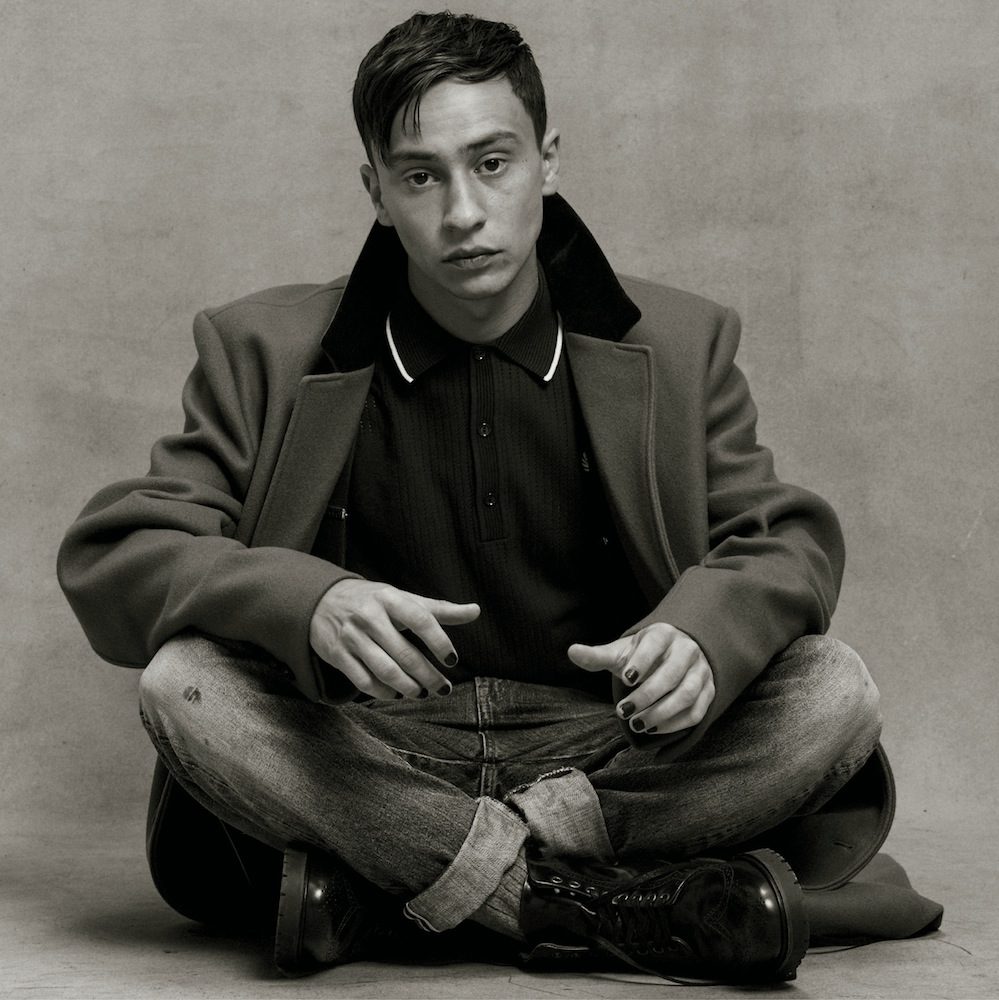 “I like extreme emotions,” says Keir Gilchrist. “It’s why I like angry or sad music.” The 24-year-old actor, dressed entirely in black on a sunlit rooftop lounge in Chelsea, looks like he’s telling the truth. His girlfriend, the actress Michelle Farrah Huang, sits next to him, also in black. Both have on black nail polish. Even the name Keir, which goes back to ancient Gaelic, translates roughly to “the dark one.” It’s no surprise, then, that Gilchrist is drawn to complicated characters, such as the suicidal teen he played opposite Zach Galifianakis in the dark comedy It’s Kind of a Funny Story (2010), the geeky, would-be slayer of demons in the horror hit It Follows (2014), and the autistic boy with an independent streak in the new Netflix series Atypical. “That was the toughest role I’ve ever played,” Gilchrist says. “He doesn’t make eye contact with any of the other characters. You’re playing against the other person as opposed to engaging them.”

Born in London and raised in Toronto, Gilchrist now lives in the Echo Park neighborhood of Los Angeles, with his rescue mutt, Lorraine. (“She is my favorite person,” he says of the pup.) He has learned to be patient when it comes to finding challenging material in Hollywood and spends his downtime singing in a grindcore band named Whelm. “It has been a bit of a slow burn,” he admits of his film career, “but it’s gotten me to the point where I’m doing things I really want to do. If a movie is made to make money, then I’m not overly interested.” In other words, while he isn’t gunning to become the next Marvel superhero, he might consider playing a villain. “When you end up rooting for the evil person—those are some of my favorite roles,” he says. He’ll attempt to strike that balance in the upcoming thriller Heartthrob, about a recent high school grad who falls for, and begins to jealously obsess over, a supposedly promiscuous girl. “It goes horribly wrong and it gets very dark,” says Gilchrist. “It was fun.”