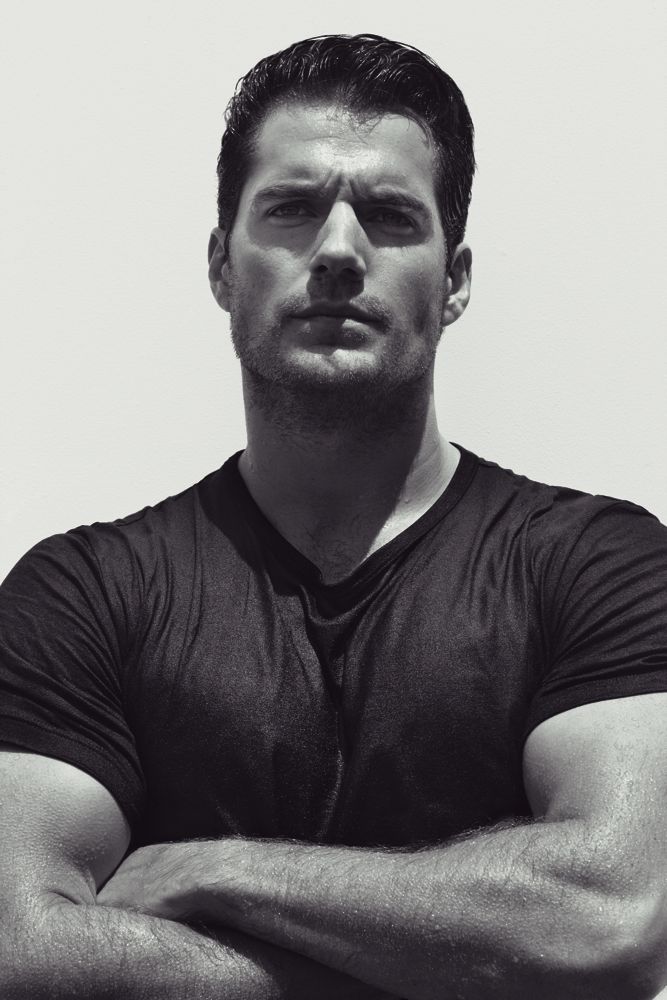 Mary Pope Osborne’s Magic Tree House books have been a staple for young readers since the first one, Dinosaurs Before Dark, was released in 1992. Fifty-four volumes later, Osborne is still writing her fantastical and meticulously researched series. The series is about siblings Jack and Annie, who start the series at 7 and 8 years old, and find a magical tree house in the woods behind their home in Frog Creek, Pennsylvania. Jack and Annie’s magic tree house has taken them to ancient Greece, feudal Japan, the Congo rainforest, and more on their magical adventures that draw from the Arthurian legend as well as the history books.

In February 2016, it was announced that Lionsgate acquired the movie rights to the series and was planning multiple live action films, the first of which will be executive produced by Osborne and written by her husband Will Osborne alongside Jenny Laird. The first film in the series will be adapted from Christmas in Camelot, which finds Jack and Annie traveling to King Arthur’s mythical kingdom on a mission from the wizard Merlin and sorceress Morgan le Fay. Here are our picks for Jack, Annie, and the other citizens of Camelot.