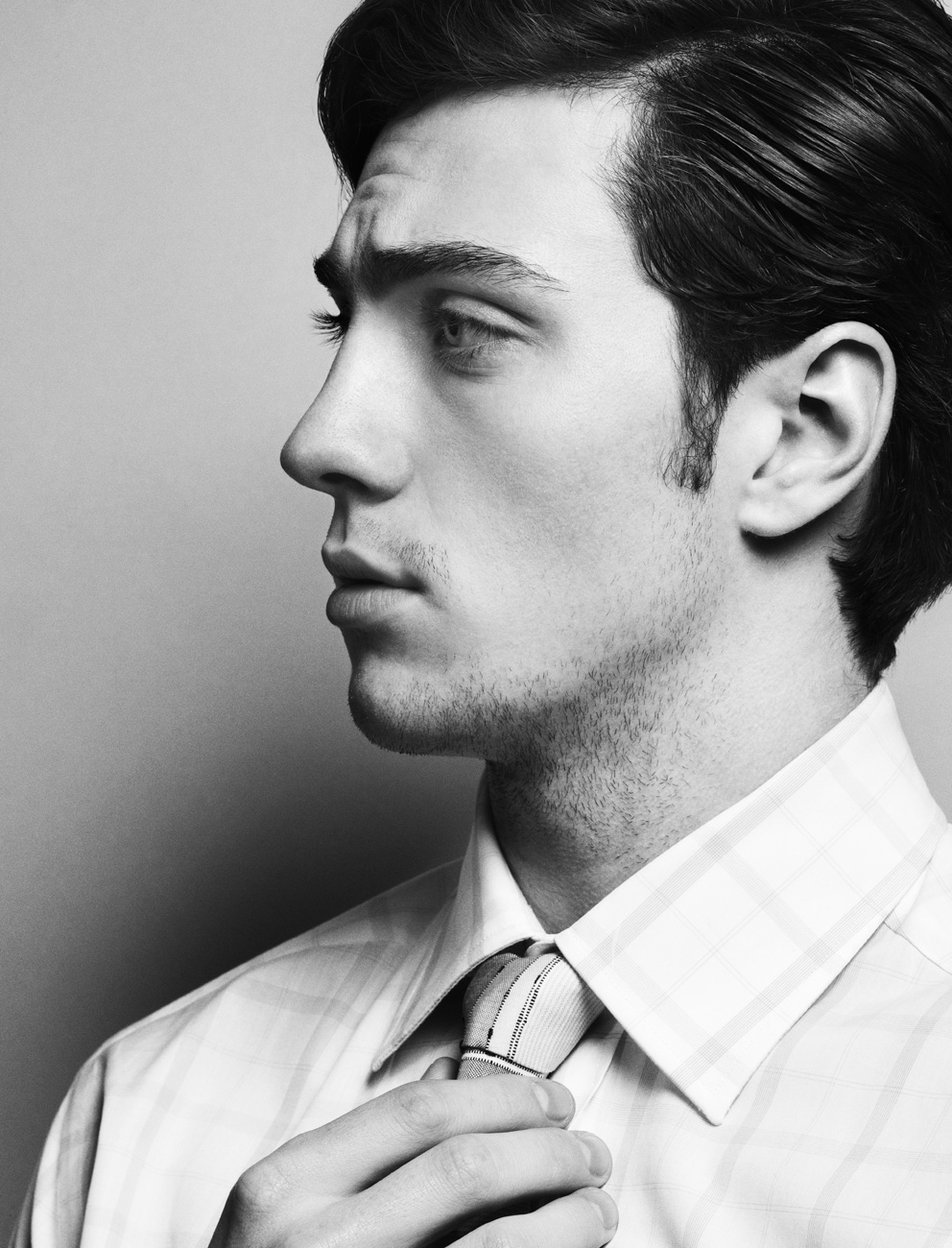 Based on the book of the same title by Sheila Weller, Girls Like Us is a biopic that recounts the legacies of musicians Joni Mitchell, Carole King, and Carly Simon. Though all different, each woman played an important part in the ’60s and ’70s music scene.  Their peers included Bob Dylan, James Taylor, and Neil Young, and together, these pioneers represent a whole generation.

For a while now, rumors have stirred about a Joni Mitchell biopic. In 2012, Mitchell revealed that Jessica Paré, Alison Pill, and Taylor Swift were in talks to star in the film adaptation as Simon, King, and Mitchell respectively. Swift was excited, but admitted the project was “actually not confirmed,” and the project was then “squelched” by Mitchell, who didn’t love the idea of being played by Swift. “All you’ve got is a girl with high cheekbones,” Mitchell told the press.

Now that Swift and co are definitely out of the picture, here’s who we think should play Mitchell, Simon, King, and their famous friends.