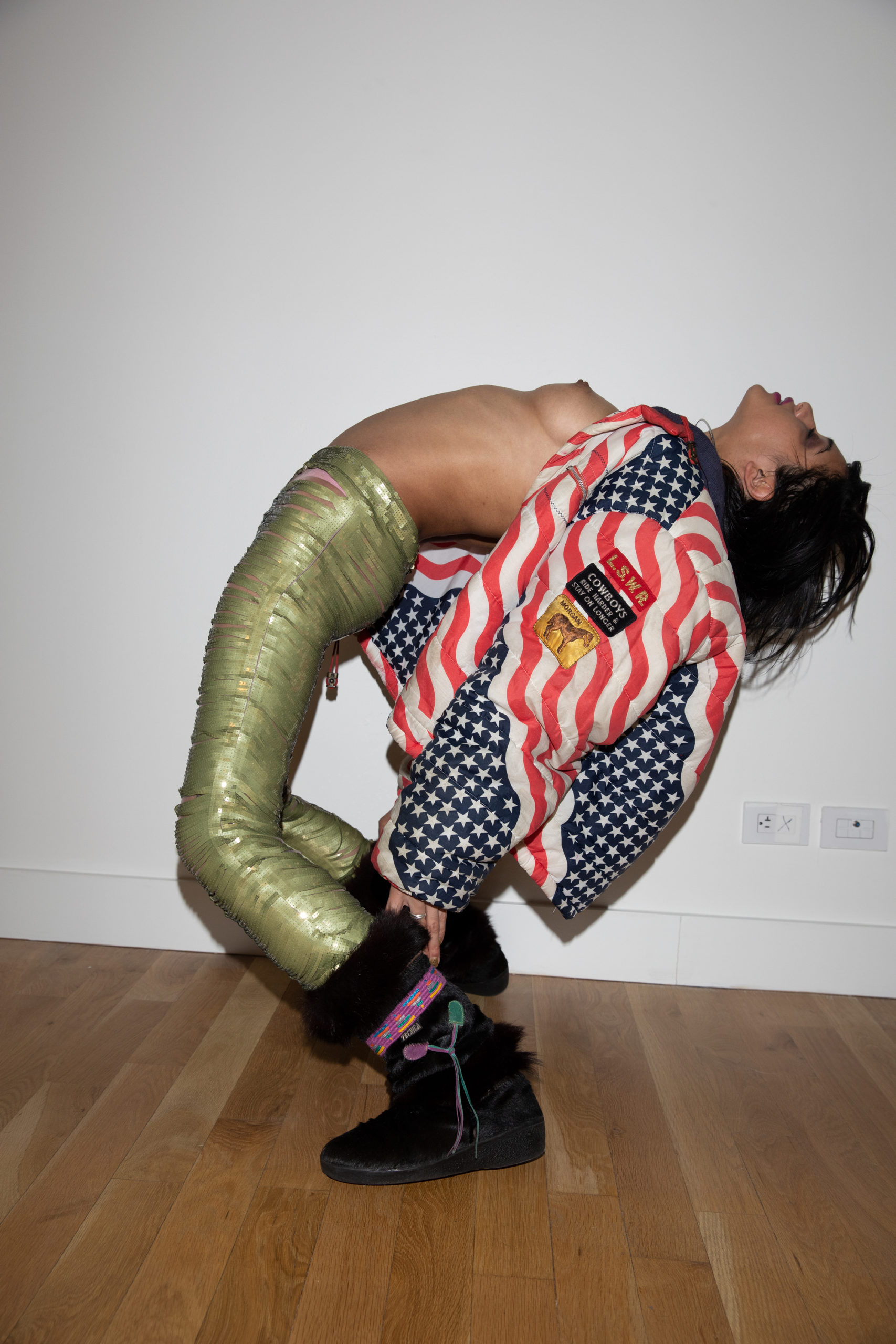 Jacket is the photographer’s own, Pants by DSquared2

Over the last year, while the masses dipped their acrylic nails into Y2K-era trends, a new revival was brewing. Call it indie sleaze, or sleaze-core, or the return of the hipster. Whatever it is, it looks like a nostalgic ode to the slutty, sloppy, “It”-girl style born in Brooklyn bars, blog posts, and BBMs. Spearheaded by Instagram mood-board accounts like @indiesleaze, the revival first appeared online, where TikTok trend forecasters like @oldloserinbrooklyn circulated forgotten Cobrasnake photos of Cory Kennedy and other Myspace-era party girls. Now, as then, flash-photography ’fit pics are integral to the trend, at least according to stylist Meg Yates, who dresses herself in flats and sailor hats, and doles out tips for messy dressing on her ironic blog Le Hipster Portal. But make no mistake, this trend is not a celebration of frumpy sweaters and animal-print socks. It’s a reinterpretation of the sleazy late aughts style originated by brands like American Apparel, whose notoriously graphic ad campaigns are influencing today’s teens to rock Jeffrey Campbell Lita platforms and bandeau bras as tops, or at least make video montages of other people wearing them. The hipster revival may be playing out online, but it isn’t only a game of virtual dress-up. For Saint Laurent’s SS22 collection, Anthony Vaccarello channeled the ’80s by way of the mid-aughts, sending shiny spandex pants and bodysuits reminiscent of American Apparel’s disco leggings down the runway, while new streetwear brands like Praying are bringing back ironic t-shirts emblazoned with slogans like “God’s Favorite.” Even Dov Charney’s American Apparel has been reincarnated (the new, web-only brand is called Los Angeles Apparel), and carries the same pleated miniskirts and bodysuits favored by cool girls of previous decades. The revival can also be felt in New York City nightclubs, where DJs spin music from late-aughts indie acts like Lykke Li and La Roux, and emerging electroclash-inspired bands like Club Eat perform live for sweaty audiences. Party photography is back, as is Gawker, blogging, and Tao Lin. Kids are even collecting “vintage” iPods as a means of discovering old music. Put simply: alt is in. 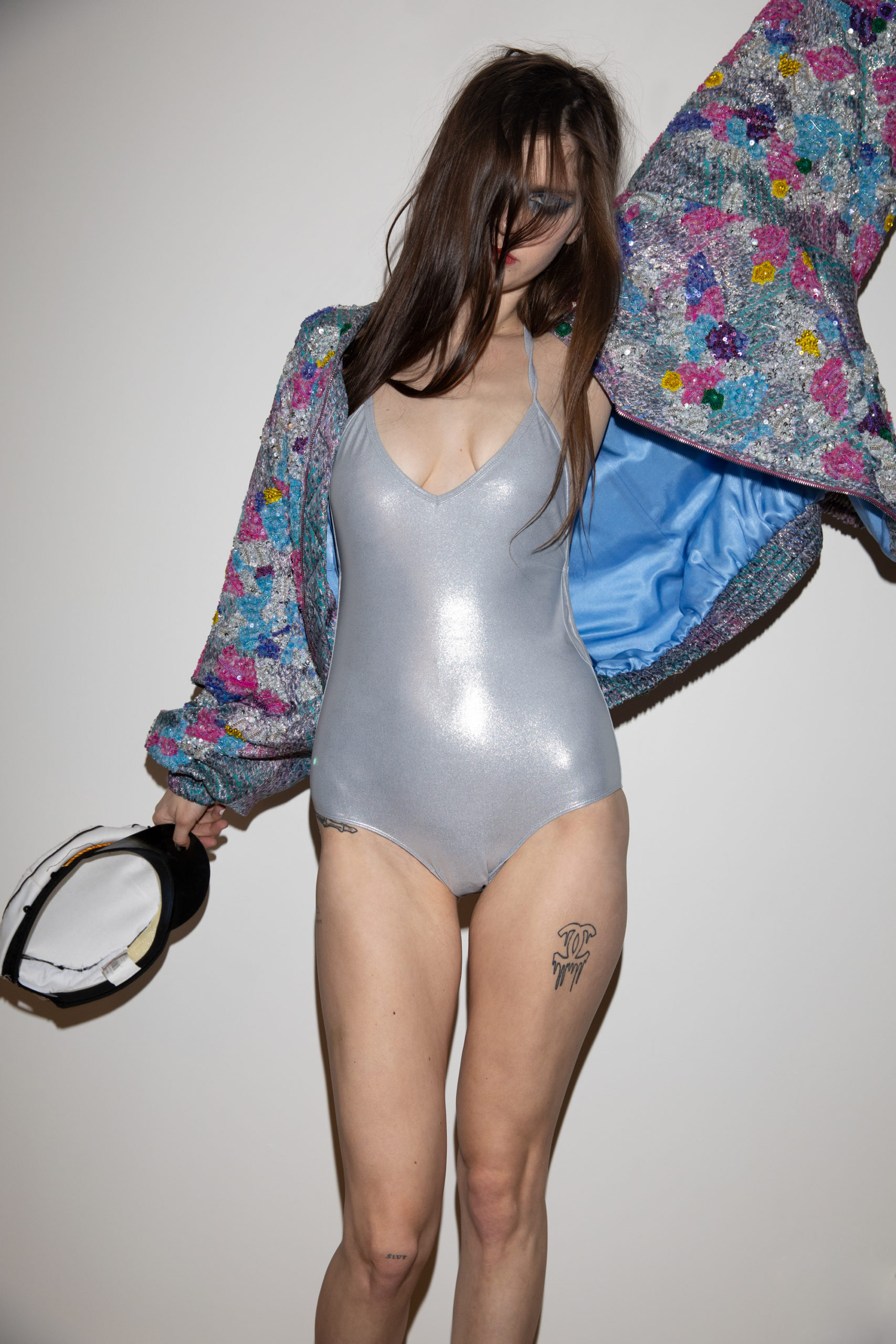 All Clothing by Isabel Marant

For those who missed the first iteration of indie sleaze, the revival is refreshing—particularly in the age of Instagram filters and Facetune waists, when the pressure to be perfect online has superseded our collective desire to take risks with beauty and fashion. Like previous subcultures, sleaze aesthetics are an invitation to rebel against the mainstream, to get messy, dress sexy, and have fun with styling. In fact, it’s the poseur punk ethos of indie culture, once proliferated by magazines like Adbusters and “activists” like Dov Charney, whose racy ad campaigns were complemented with a “Sweatshop Free” slogan, that make the indie revival so appealing. But adopting the trend comes with a dark side. For Gen Z kids, this subversion requires self-sexualization and grappling with hipster culture’s problematic past. Along with flat-top hats, physical party fliers, and a fuck-you attitude towards mainstream culture, came DJs like Steve Aoki, famous for pouring vodka down the throats of Molly-addled ravers, and photographers like Terry Richardson, who made bank from exploiting women. Ironic racism was in (as the once-popular blog, Hipster Runoff, could attest to), as were white-centered publications like Vice, whose cofounder Gavin McInnes later brought hipster aesthetics to the Proud Boys, the far-right hate group he founded. There were even allegations that the workers hired by the sustainability minded Charney were subject to racial slurs. In fact, the CEO of sleaze became even more notorious for his inappropriate, if not abusive, relationships with models and employees of American Apparel, than for his rebellious attitude. All Clothing and Accessories by Burberry

So why, in the post-#MeToo moment, are kids so quick to adopt a trend ironically nicknamed after perverts and assholes? Maybe it’s nostalgia for a time before cancel culture—when people didn’t have to worry about getting called out for every micro-misstep they made online. Or maybe it’s an ode to the blog era, when niche tastemakers, not algorithms, dictated trends. If that’s the case, we’re better off thinking about the indie sleaze revival as a byproduct of “the roaring twenties,” a desire to set flame to the tyranny of mainstream fashion and good taste. But in the age of social media, indie sleaze is not a subculture, nor a rebellion. If anything, it’s just another blip in the micro-trendscape created by Instagram, a hashtag destined to become enmeshed with the Y2K revival before it. 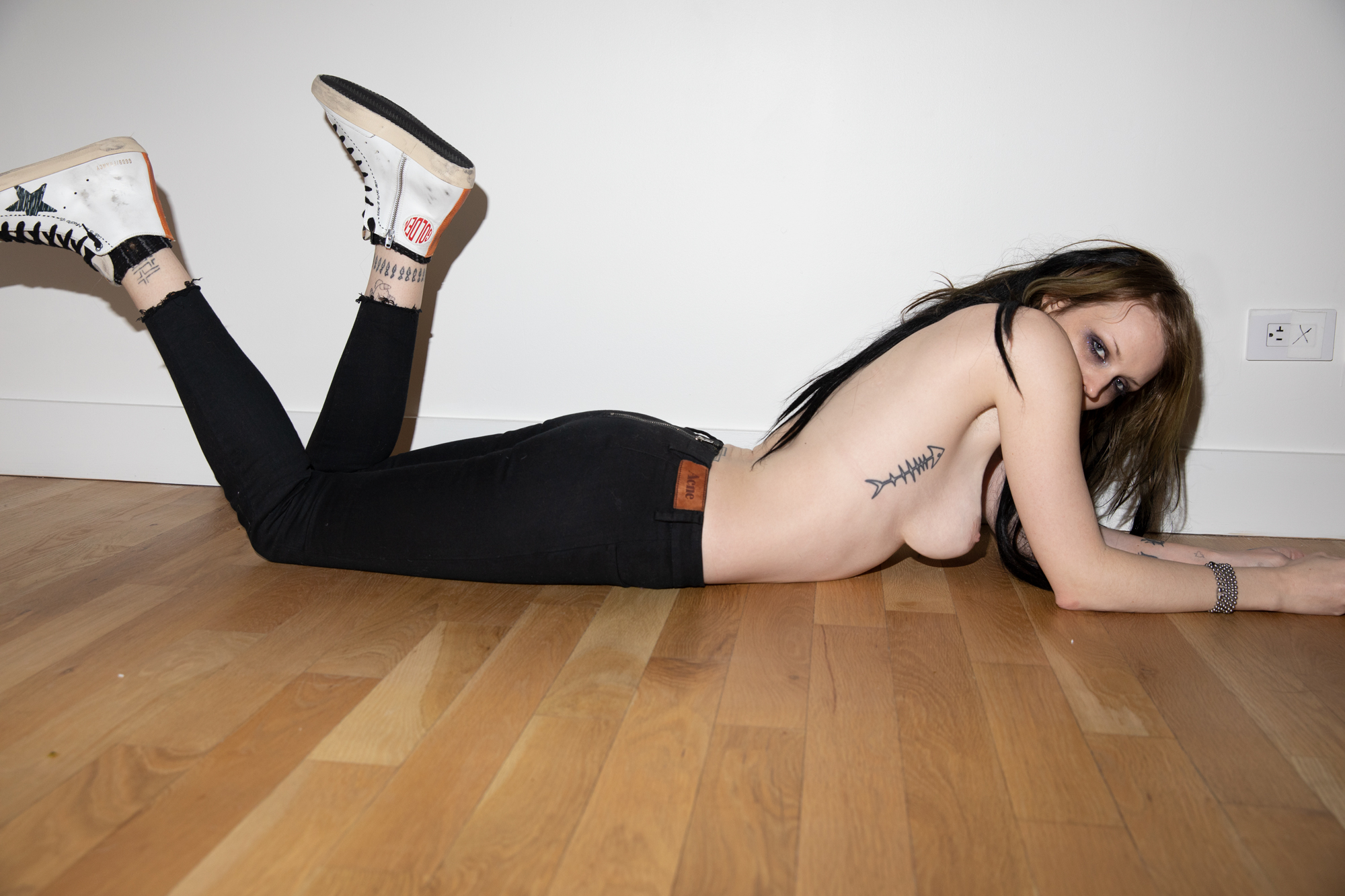 All Clothing and Accessories by Givenchy. 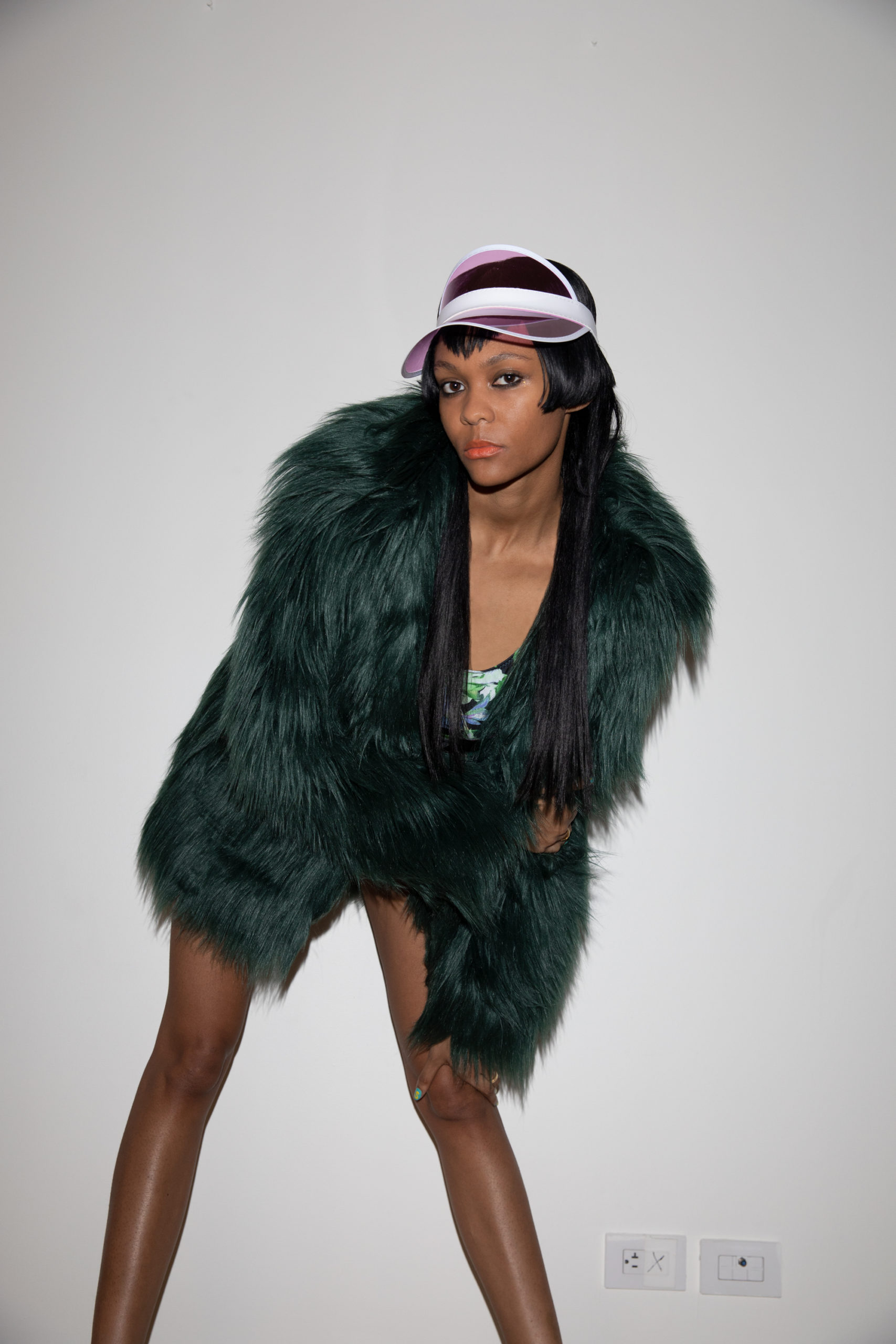