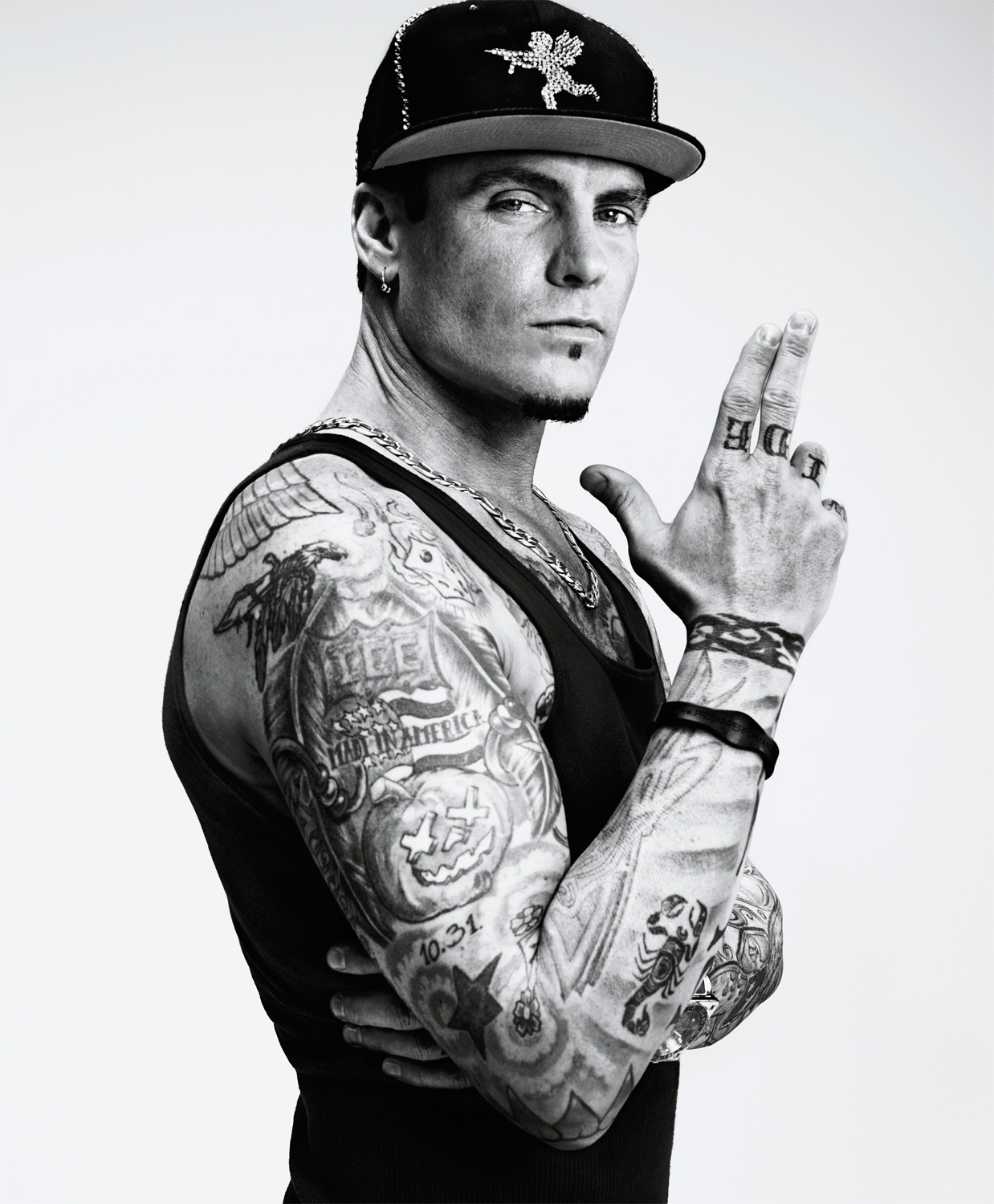 • Here is a photo of Madonna and Kate Moss dancing at Madonna’s 56 th birthday party in Cannes. [Instagram]

• Make fun of the ice bucket challenge as much as you want, but it has been very successful in raising more money for ALS.  [ALSA]

• Teenage Mutant Ninja Turtles won the box office for the second week in a row… we guess that’s better than The Expendables 3? [BOM]

• The Killers still exist! Here they are covering the chorus of Iggy Azalea’s “Fancy” at the V Festival in England. [Vulture]

• Ignore Wikipedia—Grimes doesn’t think you should do hard drugs. [Pitchfork]