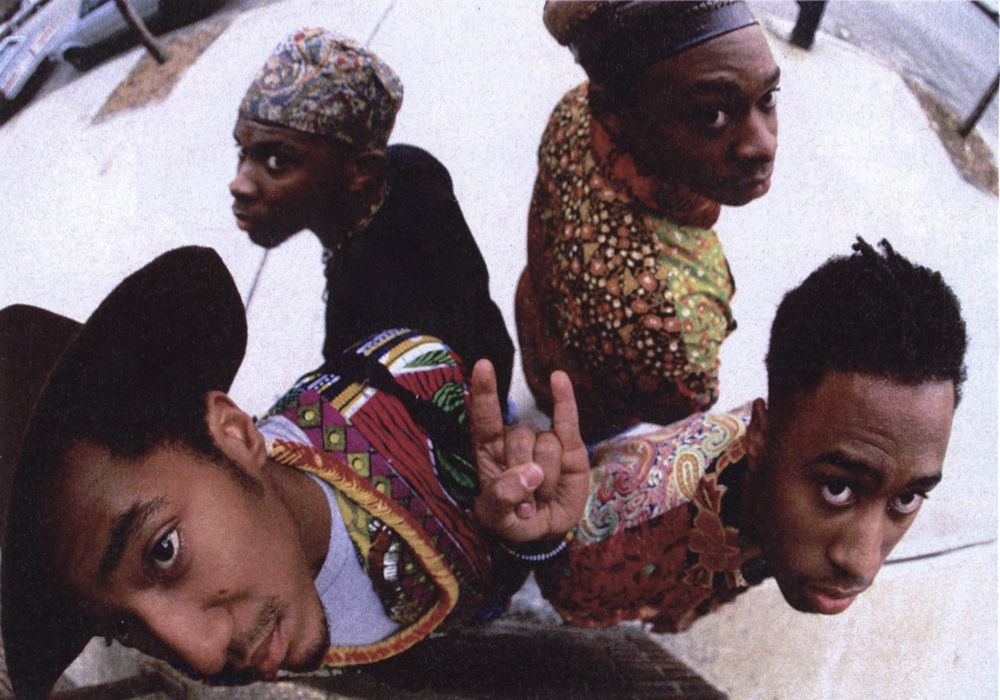 • Donald Trump agreed to pay $25 million to get out of his Trump University lawsuits. [NYT]

• In a shameless attempt to try and distract the public from the Trump University hush money settlement, Trump sent his future VP, Mike Pence, to see the musical Hamilton on Broadway, where he was booed by fellow theatregoers. Chrissy Teigen was not impressed. [Variety]

• Fantastic Beasts and Where to Find Them won the box office by almost $60 million. [BOM]

• Melania Trump will not be moving to Washington, D.C. in January. [HuffPo]

• And finally, some not entirely horrible news: A Tribe Called Quest‘s We got it from Here… Thank You 4 Your service is currently the number one album in the U.S. [Pitchfork]