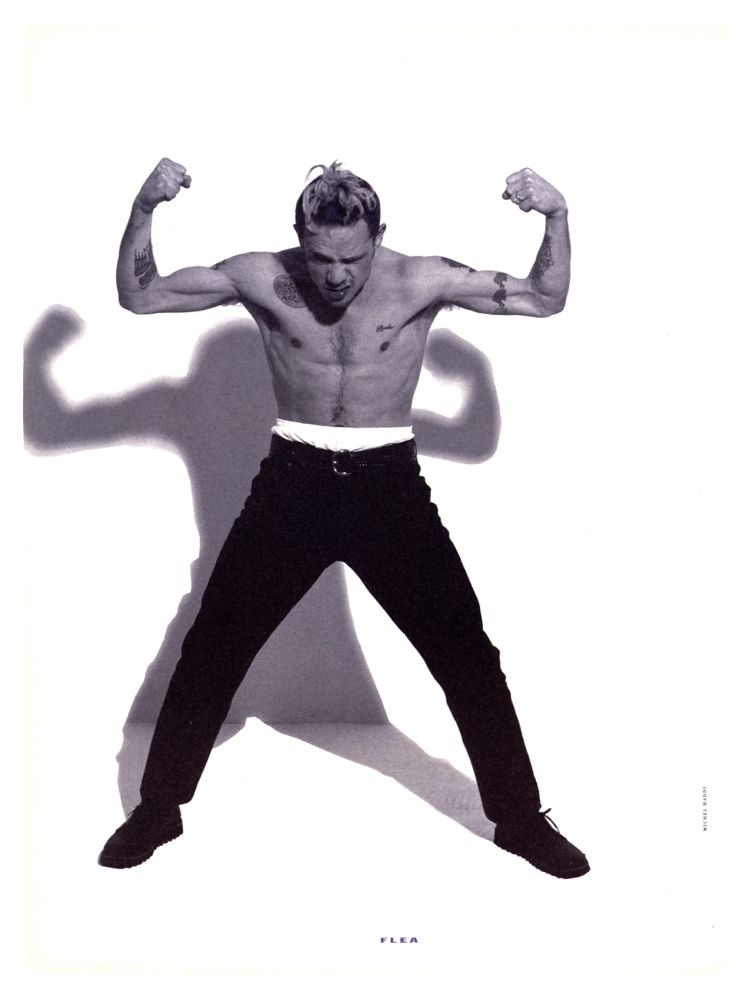 Happy Monday! Here’s our compendium of pop culture news you may have missed while you were doing more important things over the weekend.Â Â

â?¢Â Stranger ThingsÂ fans rejoice: there will be “justice for Barb.” [Deadline]

â?¢Â And to end on a more pleasant note, here is a video of Flea from the Red Hot Chili Peppers hanging out with a bass-playing gorilla named Koko. [YouTube]