Last night, faces of Interview past and present gathered to celebrate our fabulous forefather at The Andy Warhol Museum’s annual star-studded gala. For the first time, our editor-in-chief Mel Ottenberg represented the magazine as a co-host for the event, held in Rockefeller Center’s perpetually glamorous Rainbow Room. Like Warhol Superstars of the 60’s and 70’s, attendees partied 65 stories above the streets of Manhattan in imaginative ensembles. Dara stunned in head-to-toe Alaïa, while Richie Shazam and Jeremy O. Harris twinned in bright crimson. Guests sipped signature cocktails as Christie’s ​​Jennifer Wright auctioned off works from some of today’s hottest contemporary artists—and it got cutthroat. After a lengthy bidding war, Mel lost out on an iconic Chris Makos portrait to an anonymous royal. But it was hard to sulk for long, overlooking the skyline and surrounded by the likes of Bob Colacello, Raul Lopez, and Ariana Papadetropoulos, fresh off her show opening last week at Vito Schnabel. Get a glimpse inside the sky-high party through the lens of our forever-chic fashion director below. 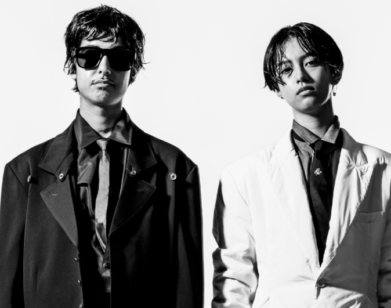