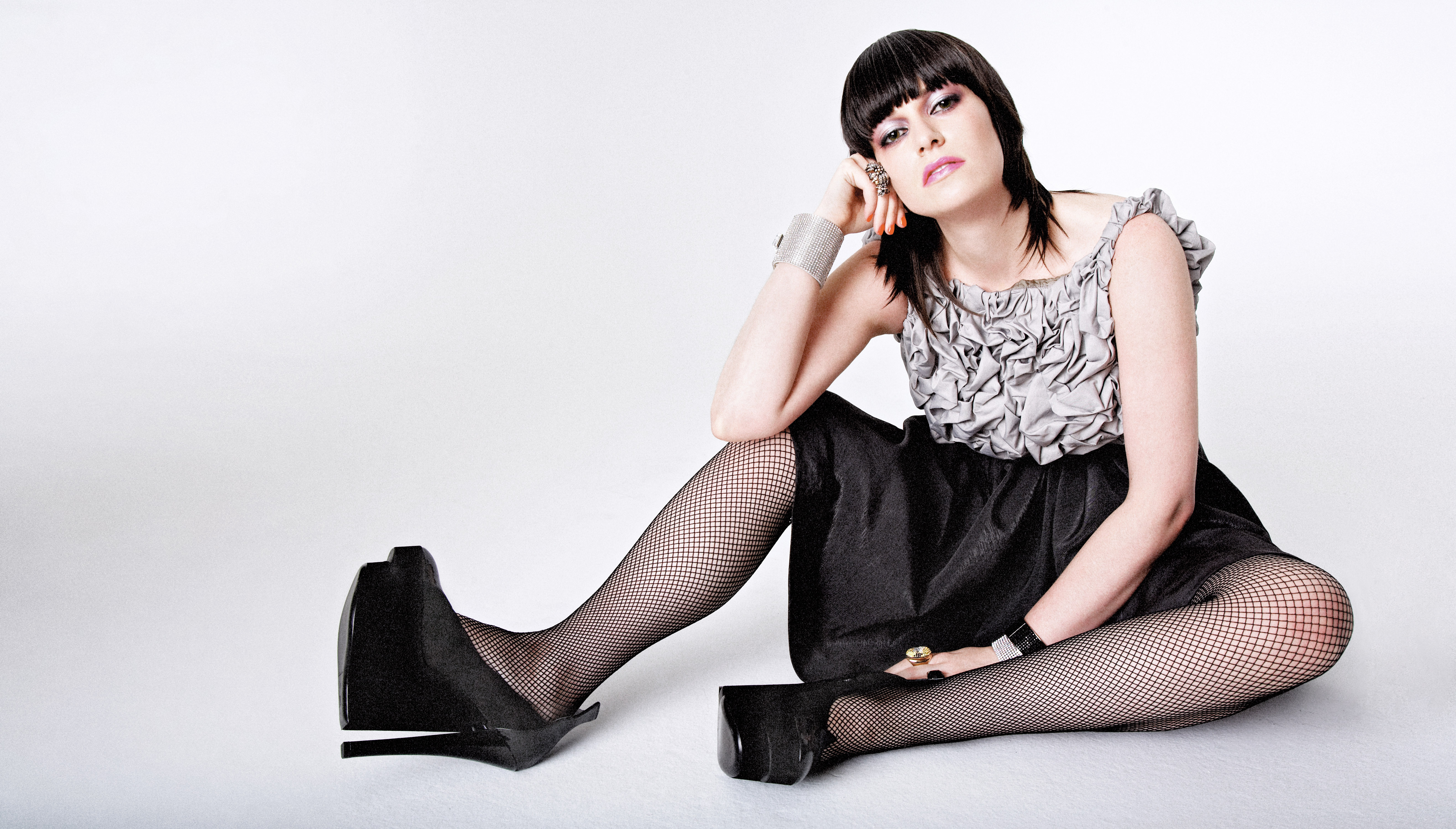 Tracie Egan may not be a household name, but her alter ego, Slut Machine, is a Web sensation. The 29-year-old writer and former editor at the feminist magazine Bust first began to garner blogosphere buzz when she started writing onedatatime.com, a formerly anonymous website where she posted humorous, graphic, and brazenly unapologetic accounts of her (fairly prolific) sex life. Now Egan, who exposed her identity when she joined Gawker Media’s jezebel.com last July, blogs full time about things like sex, porn, and STDs-not to mention the occasional rape fantasy and/or video of her experience getting a colonic-for a site that garners 500,000 page views every day. Egan is currently developing a sex-themed program for Current TV.

LUCY MADISON: So, how’d you come up with the idea for One D at a Time?

TRACIE EGAN: When I left Bust, I knew I had to start a blog-everyone seemed to have one. I had thought of a couple of different ideas for it, but in the end I was like, “I’ll just write what I know.” And I know sex. So I just started writing these stories about my experiences.

LM: Where did Slut Machine come from?

TE: I call myself a slut so that nobody can use that against me. I think it’s such a double standard that women who sleep with a lot of people are still considered sluts.

LM: Why use an alias at all?

TE: At first, I didn’t want people to know I was writing about that stuff. I felt like I couldn’t be as honest. Also, I used to write educational children’s books as a gig, just to make money.

LM: I was going to ask you about that. When I Googled your name, all of this stuff about your sex life came up, and then, like, a whole series of educational books for children.

TE: Yeah. I wrote most of those stoned, if you want to know the true story.

LM: I’m sure the publishers will love to read that.

TE: I wrote one called “Weapons of Mass Destruction in North Korea.” I didn’t know what the fuck I was talking about. But now that I work for Jezebel, I can’t do wake-and-bakes anymore. This job is way harder.

LM: What function do you think Jezebel serves?

TE: My favorite thing about Jezebel is that we’re able to talk about stupid things in a smart way. I feel like sometimes more serious feminists forget that being a girl can actually be fun. We’re not always so downtrodden. Feminism isn’t this monolithic thing. And we make women who never would have identified as feminists think like feminists. I don’t know if they even would still recognize that they are feminists-people are so afraid of that word.

LM: I’m always surprised by how many people seem to think that there’s no fluidity to the term.

TE: It drives me nuts. That’s why I feel like pro-sex is, like, my crusade. [laughs] And, like, pro-porn. People think that women are always so victimized, and I think that when you say that, it makes it seem like women aren’t in control of their choices, that they’re not strong enough. Sex is a source of satisfaction, and if you don’t talk about it, then you’re only going to be a sex object and you’re not going to be a sex subject.

LM: What’s the blogging community like? It seems like the reality TV world, but for smart people.

TE: [laughs] Actually, yeah. The bloggers all date each other and they have their own little insular world. There’s definitely a crowd. Sometimes it kind of drives me crazy. I’m just like, “Come on, you’re on the Internet, you know?”