Thirstory: Under the Covers with Joe Dallesandro 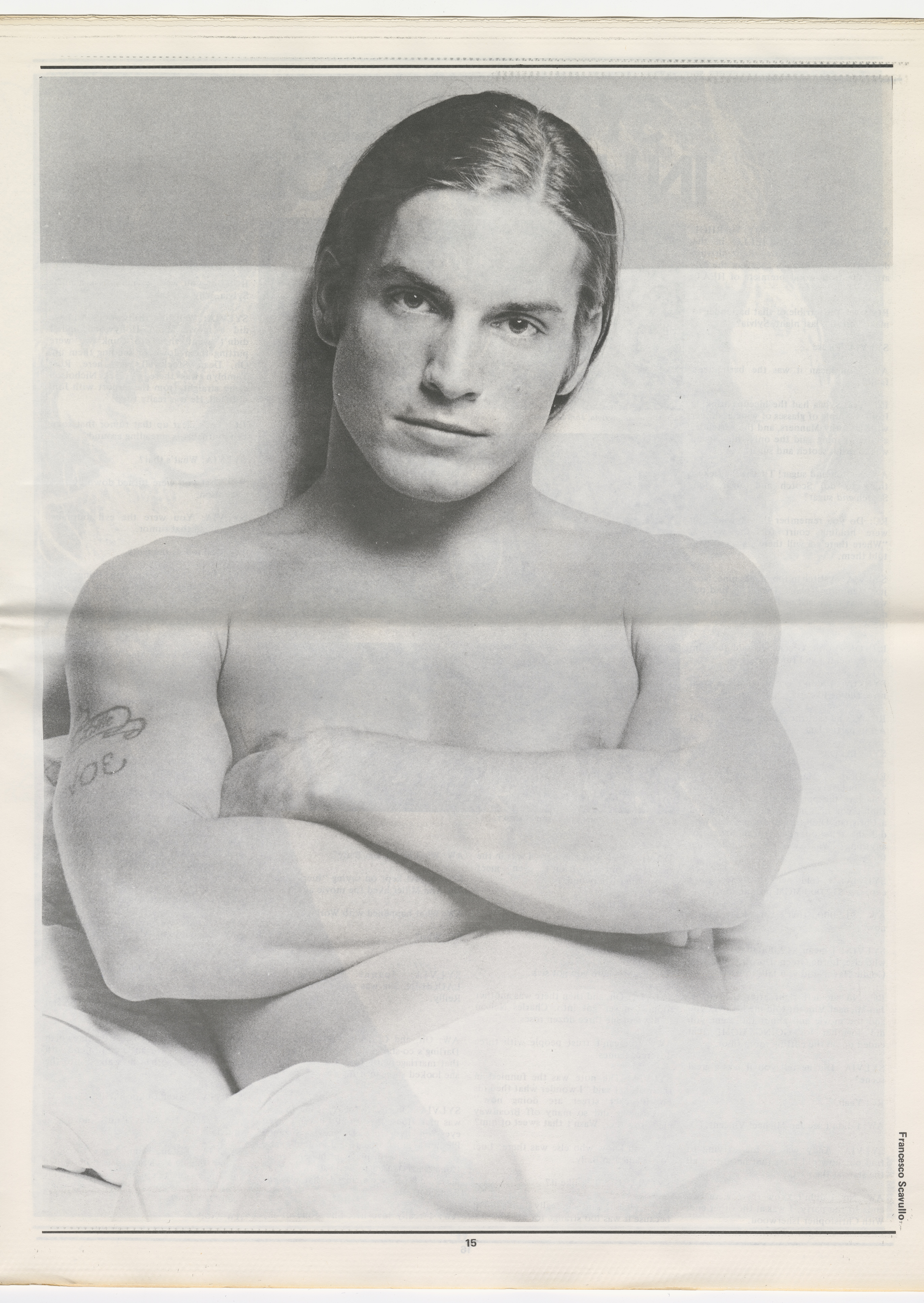 Welcome to Thirstory, where we whet your appetite with pages from the Interview archive that were almost too hot to print. This week, we resurface Joe Dallesandro’s early features in the magazine.

Long before he debuted on the silver screen, Joe Dallesandro was the ingénue of the Silver Factory. In 1967, Dallesandro, then 18, met Andy Warhol, who cast him as a college wrestler in the film Four Stars. Shortly after, the budding actor and model became a mainstay, also known as a Superstar, on Warhol’s island of misfit toys.

The advent of Dallesandro’s acting debut coincided with the launch of a little film journal Warhol titled inter/VIEW. The magazine became a 1970s version of Dallesandro’s IMDb page, chronicling his many cinema credits as his repertoire expanded. For Volume 1, no. 11, Dallesandro appeared on his first cover. To misquote The Real Housewives of Beverly Hills star Erika Jayne, Joe is an enigma, wrapped in a riddle, and trash. To promote director Paul Morrissey’s Trash, Joe is as mysterious and brooding as ever, and the cover encapsulates all of the allure that has made the actor the most infamous and mainstream of Warhol’s wayward kids.