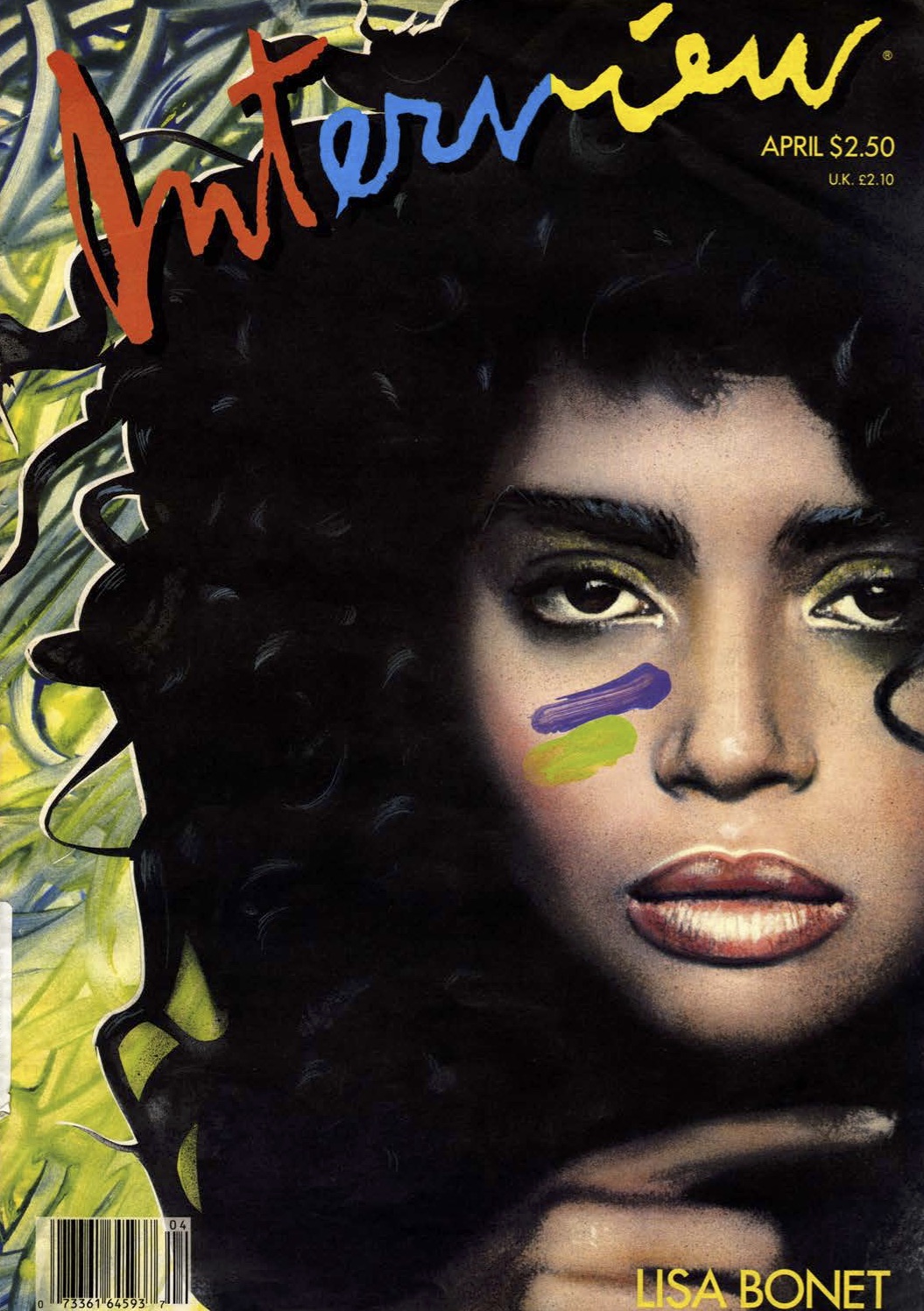 Welcome to Thirstory, where we whet your appetite with pages from the Interview archive that were almost too hot to print. This week, we revisit Lisa Bonet’s sultry April 1987 cover shoot.

The term “Carefree Black Girl” took on a whole new meaning with the emergence of Lisa Bonet. In 1984, the actor landed a role that would launch her to superstardom: the bohemian and blasé Denise Huxtable on The Cosby Show. Bonet starred in a spinoff series titled A Different World, which followed Denise as she headed off to Hillman College, but she left after just one season. At the height of her fame at the age of 19, she posed for Interview‘s April 1987 cover, timed to the release of her upcoming R-rated thriller Angel Heart with Robert De Niro. The shoot marked a clear departure from her Cosby Show fame with a topless center-spread. Since then, Lisa Bonet has taken a step back from show business, with only a few sporadic acting credits. Over the years, she has starred in Enemy of the State alongside Will Smith and in the film High Fidelity, which her daughter Zoë Kravitz recently reprised for Hulu. Now married to Jason Momoa, with whom she has two children (and several scrunchies), you can usually catch her on the red carpet with her ex-husband Lenny Kravitz or making the occasional cameo on Zoë’s Instagram. Whenever she decides to make her return to the big or small screen, we’ll be patiently waiting.