Straight from the Interview offices—from Manhattan’s midtown to Bed-Stuy in Brooklyn, sometimes L.A., and beyond—this is the Word Wide Web Bulletin—a compilation of some of the stories the internet has been murmuring about. From politics to drag, and everything in between. This week, Diddy acts petty on Instagram, thruples are IN, and the bitch is back: the Gossip Girl reboot has a premiere date. Let’s talk about it.

The Eternals Are Coming 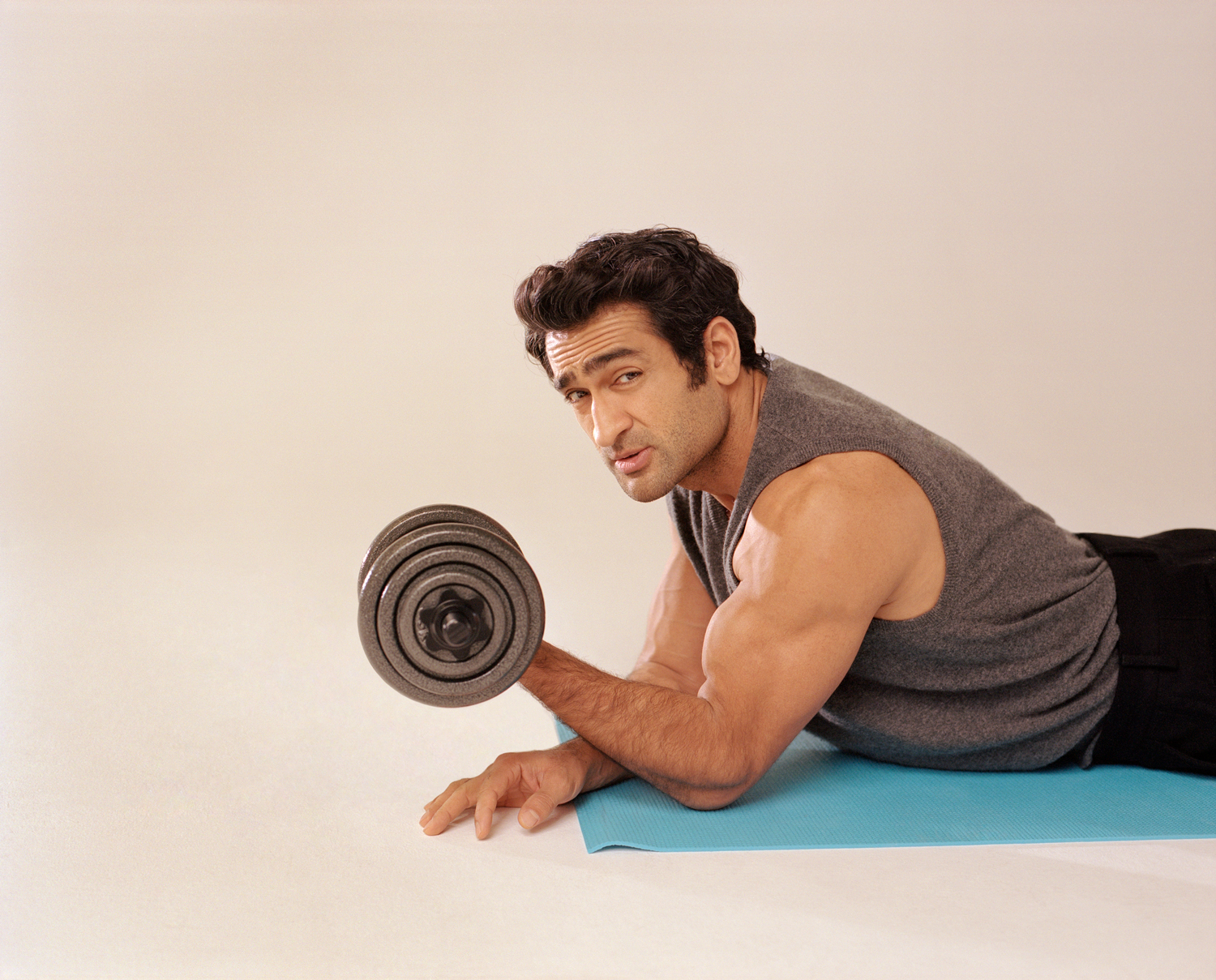 Hello, earthlings. Spotted this week on the World Wide Web: the trailer for The Eternals, the highly-anticipated Marvel film directed by Chloé Zhao, finally dropped and it gave fans of the Marvel Universe and movies in general plenty to look forward to come November—the first two things being Salma Hayek and Angelina Jolie playing goddesses/aliens/heroes…? The trailer doesn’t give much away, except it reveals a full look at the marvelous new group of characters and worlds captured by Zhao, including a few Interview faves like Kumail Nanjiani and Richard Madden. The cast also includes Gemma Chan, Lauren Ridloff, and Kit Harington. While you await the arrival of these beings, learn how Najiani got in shape for the film here, and revisit Madden’s cover story in conversation with Elton John here. Plus, read Alfonso Cuarón’s interview with Zhao about the art making an Oscar-winning film.

You know by now there’s nothing we love more than drama on the internet, and the resurgence of Bennifer—the legendary couple made up of Ben Affleck and Jennifer Lopez—has sent us all. The comments section has been nothing short of delicious. After Jenny from The Block cut that baseball player out of her life, she sent that “U up?” text to an ex, and Affleck, it is fair to assume, had been up. (Relatable icon.) Bennifer fever hit a peak this week when, out of left, field (er, no pun intended, A-Rod), P. Diddy—another famous ex of Lopez’s—posted a throwback Tuesday picture of the pair. His level of pettiness (or is he shooting his shot?) sent the entire internet on a seismic spiral, and we’re still recovering, tbh. The way these celebrity happenings get our blood running is inexplicable. Something important to note here: the curious revival of early aughts-style paparazzi shots of celebrities doing things, like these images of Bennifer stretching and smoking. Or these, where J. Lo looks very happy about something. We think we know what it is, but you know what happens to people who assume. Needless to say, we ship Bennifer hardcore. They’re so chaotically hot together. Like, please.

Spotted: The Hottes Thruple in Hollywood

Speaking of the paps, they recently spotted one curious trio: Tessa Thompson, Taika Waititi, and Rita Ora happily making out, canoodling, and sipping on what look like mimosas. Yes, all three of them together, not entirely kissing at the same time—though we’d sort of pay to see that. In what the internet dubbed as an “I know what a bender looks like” moment, the Hollywood stars were caught sharing a moment of intimacy after a night out in Los Angeles. The pictures, which quickly set the internet ablaze, are just another sign that Mother Nature is healing, and thruples are the hot thing for summer—especially if they are as unexpected as this one. Let’s admit it: we’re all a little (very) horny.

Rita Ora, Taika Waititi, and Tessa Thompson in a relationship? Y'all mad, but I'm over here jealous af of Taika. Like my man really pulled two QUEENS! pic.twitter.com/ZqXfQb1ZVZ

And the Bitch is Back: Gossip Girl Just when we thought hot girl summer couldn’t get any hotter, HBO Max announced July 8th as the premiere date for the Gossip Girl reboot, with a trailer that’s equal parts intriguing and sexy. Literally everyone is excited for this reboot—come on, you know you love it. It helps that the new cast is hot, inclusive, and… did we mention hot? The show stars  Jordan Alexander, Eli Brown, Thomas Doherty, Tavi Gevinson, Emily Lind, Evan Mock, Zion Moreno, Whitney Peak, and Savannah Lee Smith. The trailer, in classic Upper East Side fashion, shows the teenagers acting not so much like teenagers and wearing fabulous clothing, of course. Remember, Gossip Girl is watching. And so are we. XOXO. Oh, and one more thing…

We can’t get over Chloë Sevigny doing beauty sponcon for Zara’s new beauty line. Is this the end of cool, or simply its lates reiteration? That’s a secret we’ll never tell. Happy 2021.