SXSW Music: Kanye Closes Out the Fest With a Very G.O.O.D. Show 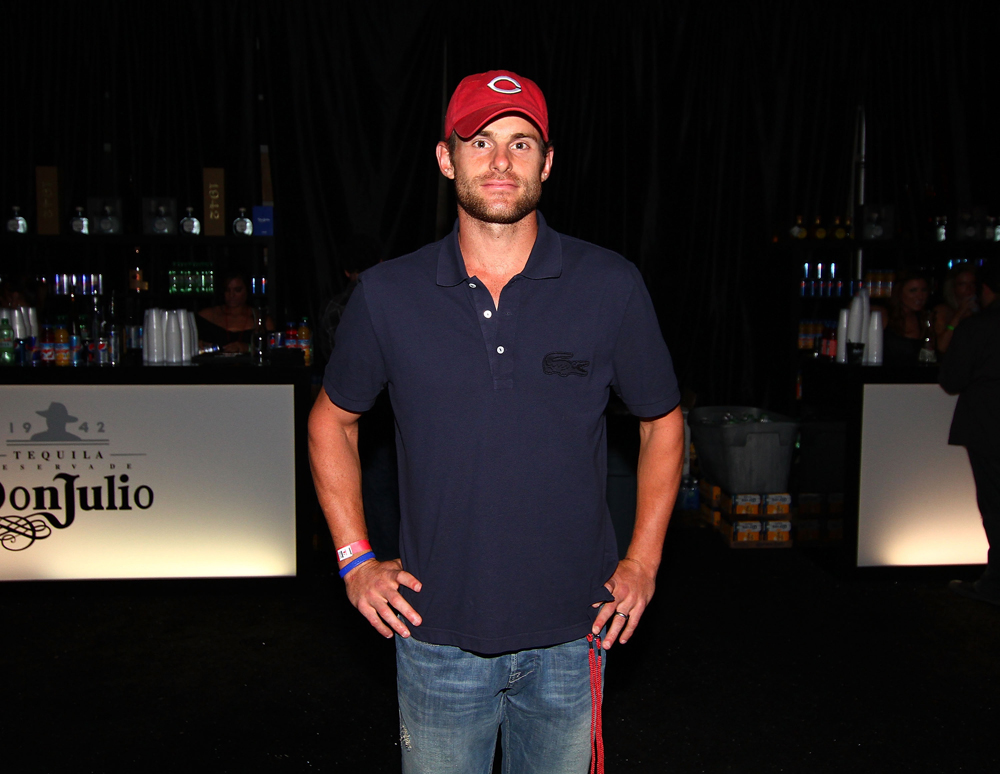 On Saturday night, the busiest day of one of the most populated music festivals in the US, the city of Austin was electric with Kanye West rumors. The grapevine had been buzzing wildly: the night before, he was supposed to appear with A-Trak or drop by to check out Odd Future, but he was a no-show at both (Diddy, however, checked out the latter that same evening). So when 11 pm rolled around—59 minutes before the much-publicized midnight start time of the VEVO/Chevrolet-sponsored G.O.O.D music event—the line outside the venue was ferocious.

Situated in an abandoned power plant in downtown Austin, over 2,500 people crowded in the industrial facility for Yeezy—and his entourage of guests. After an early performance by Mos Def and cameos from John Legend, Pusha T and Mr. Hudson, Kanye arrived fashionably late at about 2:30 AM. Rising above the stage on large, digitized blocks spelling “GOOD MUSIC,” Kanye opened with “Dark Fantasy.” The semi-exhausted crowd suddenly roared back to life, and the celeb-packed crowd of onlookers, from TV on the Radio to Diddy, all crowded to watch ‘Ye’s melodramatic, pounding performance. With an MPC for “Runaway” and a drum corps for “All Of The Lights”, the crowd stood mesmerized for almost the entire My Beautiful Dark Twisted Fantasy track listing.

As the early morning approached, Kanye’s frequent collaborator Jay-Z joined him—rumors of his appearance had been circulating all night. After doing “Monster,” “Swagga Like Us” (where Kanye stopped because he forgot his verse), and even Jay-Z’s own “Big Pimpin,'” Kanye closed out the night with Justin Vernon of Bon Iver, who helped with “Lost In The World.” For his last, and perhaps most appropriate song, Kanye dusted off “Good Life”, and had the entire G.O.O.D music team join him on stage. The final night of SXSW proved one thing for sure: no matter what detractors have to say, Mr. West is clearly a pro at having the last—and best—word.