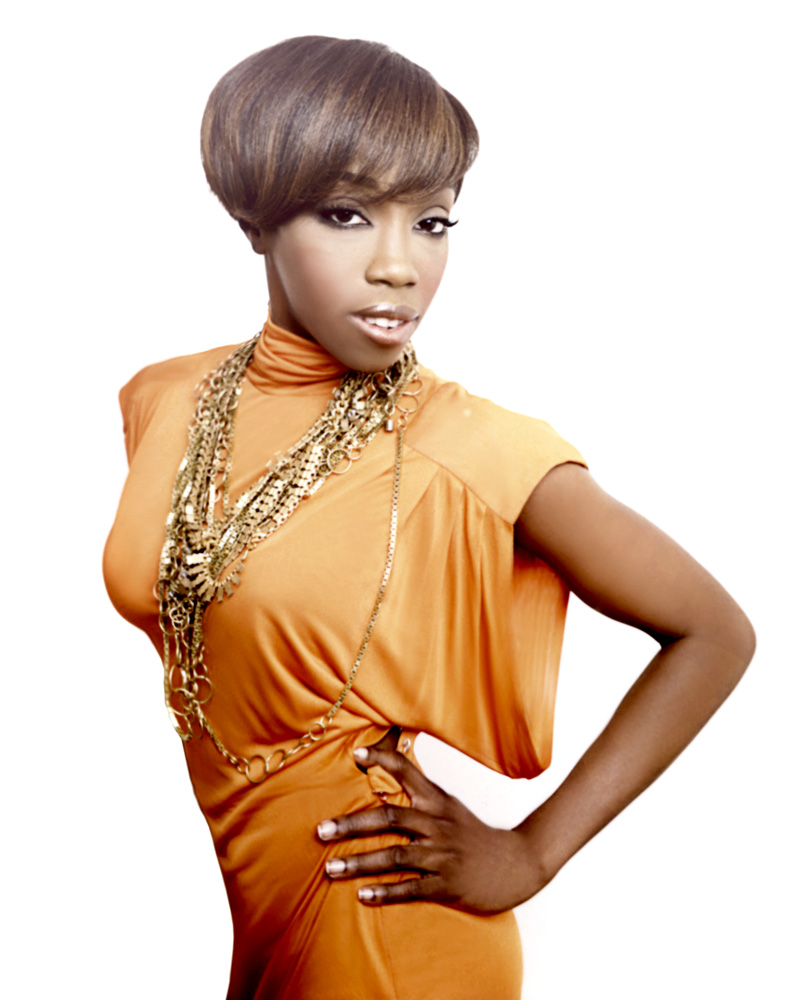 The bass line, drums, and reggae-dub all come from my [Grenadan] father’s side and my maternal grandmother was African, so there was a lot of that kind of music growing up. Estelle

This self-proclaimed lifelong “West London chick” started her career focusing on rap. In 2005, Swaray was an opening act on John Legend’s Get Lifted tour, and his mentoring led him to sign Swaray to his new label, Homeschool. Legend encouraged her to concentrate less on rap than on singing, and he put tpgether an all-star lineup of guest performers (including Kanye West) and producers to mix her vocals (Swiss Beatz, Wyclef Jean, and Mark Ronson, among others) Her catchy sound has drawn comparisons to that of Fugees’ songstress Lauryn Hill. Swaray replies, “I’m nothing like that.”