How 6lack went from battle rapping to opening for The Weeknd 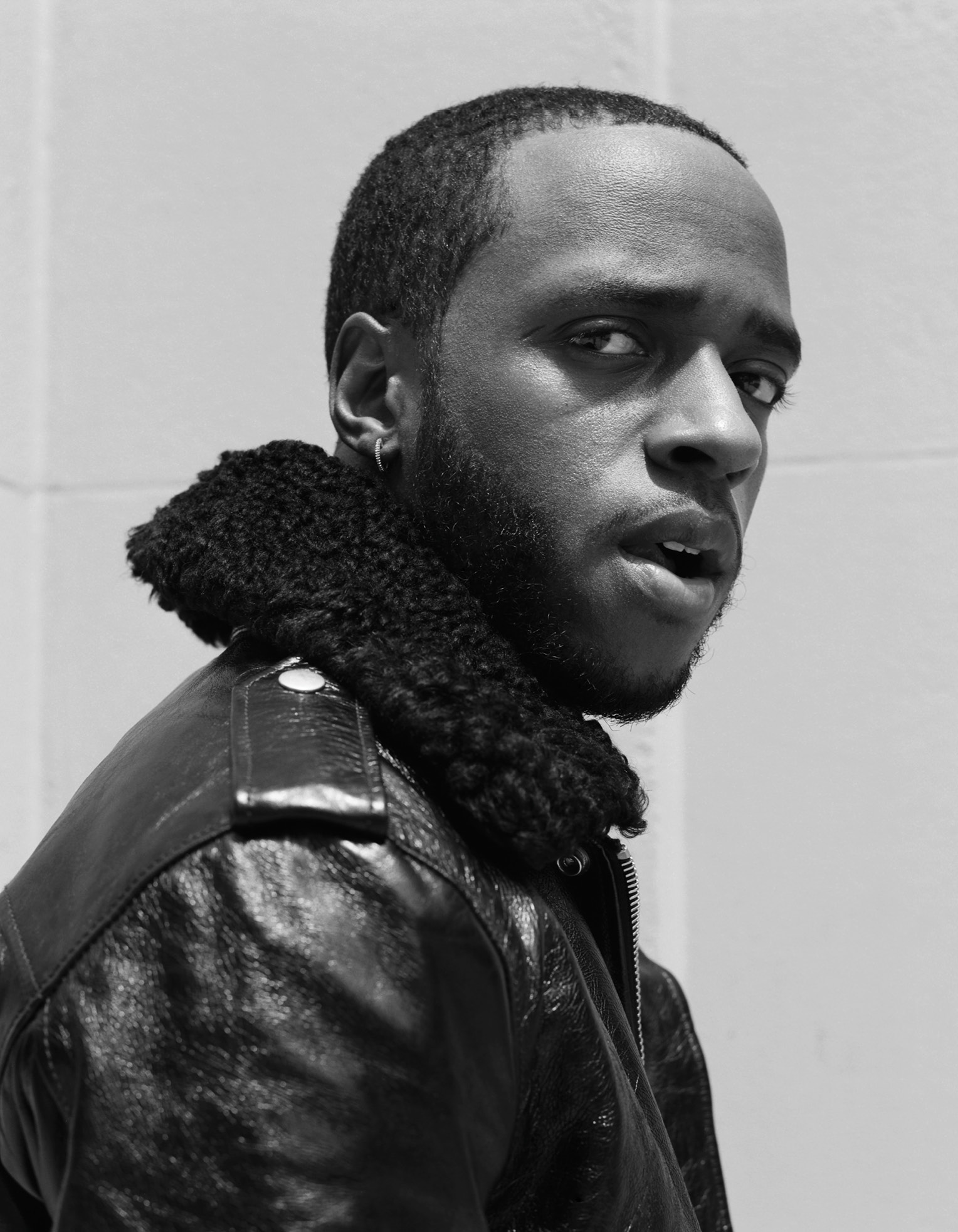 “People always ask, ‘Why don’t you move to L.A.?’ ” says 6lack, whose particular style of mumble-soul has become synonymous with young Atlanta. “And I always say, ‘Because I’m too happy out there.’ ” This is perhaps to be expected from the 25-year-old singer-songwriter, born Ricardo Valentine, who stepped into the spotlight last year with “Prblms,” an R&B anthem about a souring relationship: “Every time I see her out, I see the hate in her face / Like, why you do that? / Tell her you love her when next week you just want your space.”

Aside from its lyrical punch, the song’s power rests in its hazy detachment, which allows 6lack to express a level of vulnerability that might not work for another singer. Having cut his teeth as a battle rapper in high school, 6lack is not from the emotive school of R&B; his version of soul music occupies a universe defined by Drake’s monotone singsong and Frank Ocean’s confessional stream-of-consciousness. “I think it comes from my process of recording,” 6lack says of the moody energy his music conjures. “There’s a difference between me recording in Atlanta, where I’m in the midst of all my problems, and recording in L.A. or being on the road, where I can look back at things and have a different perspective. I do most of my writing while I’m away.”

6lack is currently on tour in America and Europe, and is working on material for his follow-up to last year’s Free 6lack LP. His new music, he says, will reflect the changes in his life, namely the birth earlier this year of his first child. “I have more clarity,” he says. “I feel like that translates to my real life, too, not just my music. I feel obligated to be clearer and tackle things straight on instead of pushing them to the side for later on.”