Welcome to Thirstory, where we whet your appetite with pages from the Interview archive that were almost too hot to print. This week, we’re putting on our pink shirts and revisiting Lindsay Lohan’s February 2009 cover feature in honor of Mean Girls Day.

Every iCal is pre-programmed with an array of federal and internationally recognized holidays. There’s Christmas and New Years, Cinco de Mayo, and others like Valentine’s and President’s Day earmarked in our agendas. Yet noticeably absent from the docket each year is a special date that we scribble in our Burn Book every October. 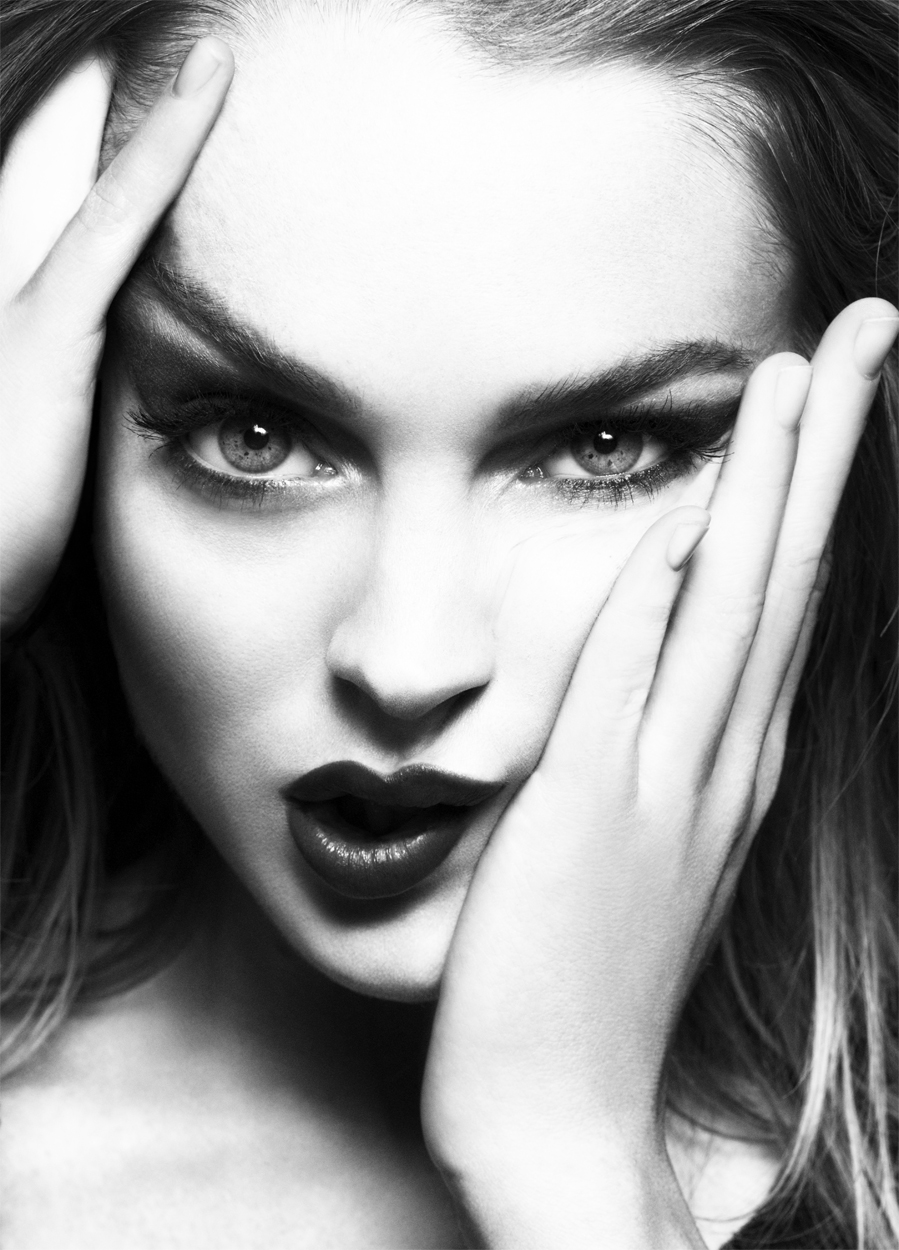 In 2004, the world became all the more fetch with the release of the Tina Fey-penned Mean Girls. Offering breakthrough roles to emerging actresses Rachel McAdams and Amanda Seyfried, the teen comedy instantly became the bedrock of the early aughts cultural zeitgeist. Since its debut, the image of red latex and pleaser boots is imminent when listening to “Jingle Bell Rock,” while army pants simply never pair as well with any other shoe but flip-flops. Every Wednesday, one naturally gravitates to pink pullovers in their closet, and thanks to the film’s protagonist Cady Heron (portrayed by Lindsay Lohan), we know that every October 3rd is Mean Girls Day. (“On October 3rd, he asked me what day it was,” she tells us, referring to her crush, Aaron. To which she replies: “It’s October 3rd.”) To commemorate the film, we have just one thing to say: get in loser, we’re going back to 2009. Lohan is a three-time Interview cover star; the limit to our love for the redheaded icon does not exist. For our February 2009 shoot, photographed by Mert Alas and Marcus Piggot, a then-23-year old Lohan serves a mean mug that has Regina George attitude written all over it. Her voluminous hair is full of secrets, and her nailbeds certainly do not suck. The actress is just like, really pretty—so pretty, in fact, we feel personally victimized.