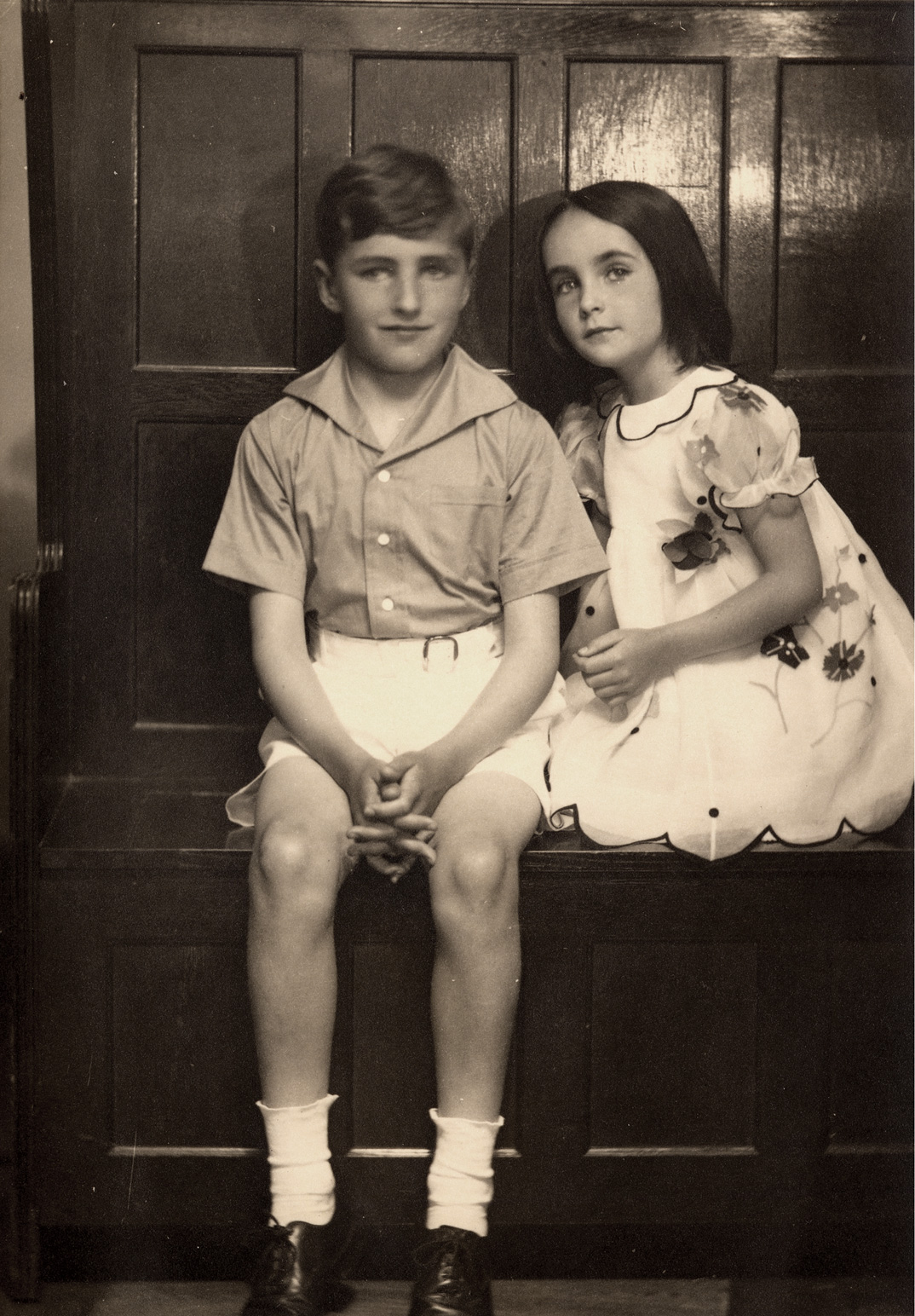 Elizabeth Taylor was among the last of the great American golden-agefilm legends, and the news yesterday of her passing has brought greatsadness upon the entertainment industry. On the occasion of the February2007 issue of Interview devoted entirely to Elizabeth Taylor, then-editor Ingrid Sischy executed an extensive interview with the actress and icon—and this week, to honor Taylor, we’re republishing that interview in installments, of which this is the third. You can also read the first and second chapters.

ELIZABETH TAYLOR: Well, if you work with somebody like Irene Sharaff, who did the costumes for Cleopatra and who is so complete an artist, yes. She studies the character, she studies the dialogue, she knows what scene precedes and what follows. She gets into the mood of each character, not just the one she’s mainly doing. She’s a genius. I’m so sorry she’s not here anymore.

ET: I’ve worked with all the best.

IS: Were you part of their process? And were they part of your process?

ET: Yes. Because I worked with designers and would think of little things that the costumes could have, like a prop, a handkerchief, a hat. Just something to play with. I also have always thought that colors are very important to the mood of the scene.

IS: Was collaborating that way the good part of the work, the fun part?

IS: If they made you something that felt wrong, what would you do? Did that happen a lot?

ET: No. I don’t think that ever happened.

IS: That’s great. They didn’t make you wear bimbo clothes.

ET: [laughs] No. I was the wrong-looking broad for a bimbo.

IS: Was Who’s Afraid of Virginia Woolf? [1966] a break from the kinds of parts that you were used to?

IS: Can you talk about that film a little bit?

ET: Well, I completely had to transform myself, I was only 32.

ET: Yeah. I had to change my posture, my voice.

IS: To have to go to those emotional places at 32 that the film takes one must have been something.

ET: Oh, it was telling. But Richard [Burton] and I worked out a kind of system so we didn’t kill each other.

ET: [laughs] We’d get it all out on the set and when we got home it was like taking off and overcoat and leaving it at the studio. We’d learn our lines in the car on the way home. Fortunately, we were both very quick studies. Then when we got home we had shed George and Martha and we had the kids. We had dinner with the kids every night and we played games with them, word games that we invented, and we’d become totally involved in the family. We became Richard and Elizabeth and it worked. We became a untied family and forgot all about the two [characters] who wanted to kill each other. And we survived. I find if I learn my lines the night before­­—excuse me, my voice is so croaky [because of a cold]—

IS: It’s kind of beautiful, I know that’s not what you want to hear.

ET: What was I saying?

IS: You were talking about learning your lines.

ET: Oh, I find that in my sleep they just sink in. If I try to learn them in the morning I have a hard time. But if I learn them at night, I just have to read the scene about three or four times and it will just sink in.

ET: I’ve never had an acting lesson. I’ve never been given techniques. Everything I’ve done is invented. I just sort of found out [how to do it].

IS: That’s why the work feels so alive. There’s nothing formulaic. You’ve worked with a huge range of directors—conservative ones, avant-garde ones, visionary ones, pain-in-the-ass ones, all of them. Is there anyone who would excite you to work with again today?

ET: Mike [Nichols]. George [Stevens], if he were alive.

IS: There’s nobody more famous for loving rocks.

IS: Nobody. Is it an exaggeration when people talk about how much you love them?

IS: So it’s not my job to tell the world it’s just a big rumor?

ET: [laughs] Next time you come out here I’ll invite you into my jewelry closet.

IS: I’ve heard you’ve got some things in there.

ET: A couple of blings.

IS: Bruce Weber told me that the famous tiara Mike Todd gave you, he gave you to lie in bed with?

ET: To go swimming with!

IS: George Stevens, your director on Giant [1956], really nailed the vocabulary, the visual vocabulary, emotional vocabulary, and narrative, of what it is to make an American film. He kind of epitomizes all that in Giant.

ET: Oh, we used to call him the “white Indian,” I think because George is part Indian. And he feels his roots very much. He is totally American and he is part Indian and I think that comes out in his work, his Americanness.

IS: When you were working with him, did it feel as though the iconography would kind of define something about Americanness?

ET: We weren’t consciously doing that. We were too involved in the [story of the] family and the changes that were going on in the family. The backdrop of Texas was just that. It was happening around us. But the center of our world was the family, not  what was happening to Texas and the rest of the world, which is how it is with a lot of Texans. You know, [it’s about] their world, their family, their plantation, their oil, their whatever. I was once married to a Texan and I hadn’t quite believed what I’d heard before, that being a Texan was not only a religion, it was a nationality or whatever you want to call it.