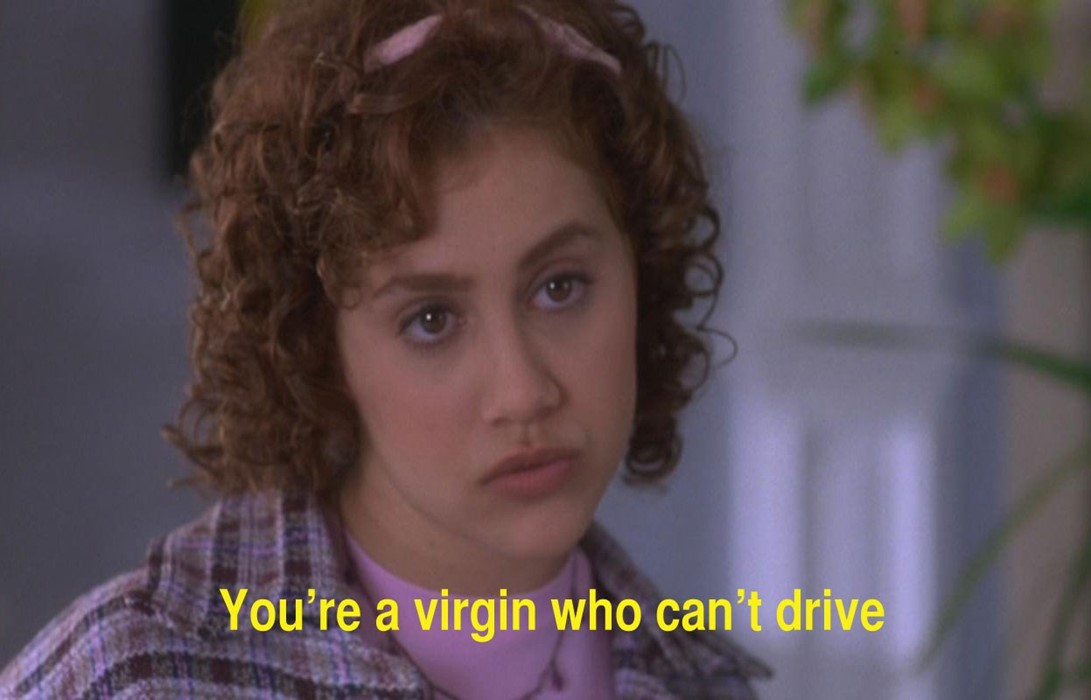 Clueless [1995] is an undeniable part of the culture. The satirical ode to rich socialites in ’90s Beverly Hills gave us Paul Rudd, enough slang to keep “fetch” irrelevant, and some of Hollywood’s most iconic fashion looks. The film’s legacy is manifold. Yet the one thing that bubbles to the top of any conversation about Clueless is Tai’s salty insult that sends Alicia Silverstone’s Cher Horowitz into an angst-fueled spiral: “You’re a virgin who can’t drive.”

Writer and director Amy Heckerling is the mind behind Brittany Murphy’s razor-sharp crack. The words still sting for a whole new generation of young audiences, and on the occasion of The Metrograph’s second anniversary, a party Heckerling will be hosting, she was kind enough to let us know how she came up with the line and why it still holds the same edge over 20 years later.

AMY HECKERLING: I was the last person that I was aware of to lose their virginity of my friends and the people I knew in school, and I failed the driving test five times when I got to Los Angeles. So that’s how I felt. [laughs] [That line] was purely personal.

I wasn’t so much trying to capture what was the hippest, coolest way to be at that moment. I tend to feel like a virgin that can’t drive, and that everybody else is having a good time, and confident, and looking good, and I just don’t know how they all do it. So I was writing a character that I thought was the very opposite of myself, a character that was really happy and if there was any negative criticism, she just didn’t take it seriously because she had confidence, and if her father was angry she thought he was just being cute. So I ran with that and just looked for sources of happy characters to get inspiration from. The two big things, of course, were Gentlemen Prefer Blondes [1953] and Emma [1996]. My daughter just picked up Gentlemen Prefer Blondes, the book, and was amazed at how wonderful it is.

There are certain things that are timeless—young love, figuring out who you are, all of that, and then you set them in the time period and deal with all the modern influences or you do a period piece and you say what was going on then.

If there was a Clueless of this year [the line might be], “Why am I even listening to you, you don’t even have a thousand followers!” 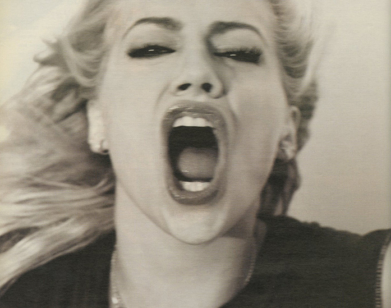