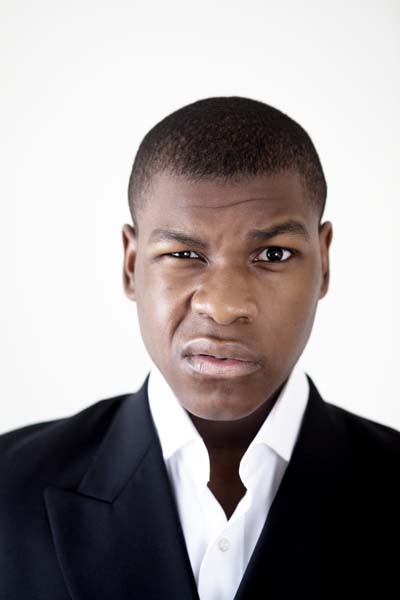 The true story of Yasiel Puig’s journey from making $17 a month playing baseball in Cuba to his seven-year, $42 million contract with the Los Angeles Dodgers sounds too wild for even Hollywood to dream up. Not surprisingly, extracting himself from Raúl Castro’s state-run baseball machine came at a steep price, and Puig’s defection to the U.S. involves a dark backstory that producer-director Brett Ratner and his company RatPac Entertainment hope to turn into box office gold.

Puig had previously attempted to defect to the U.S. multiple times in order to sign a contract with the MLB, but was repeatedly detained by Cuban authorities or the U.S. Coast Guard. Miami crime figure Raul Pacheco finally agreed to pay Mexican drug lords $250,000 to smuggle Puig from Cuba to America, but when Puig arrived in the (supposedly) neutral middle ground of Mexico, Pacheco didn’t come through with the money and Puig was held captive in a dingy motel room for three weeks. Eventually, the fee was paid and Puig, a free agent, signed a massive contract with the Dodgers. His story, however, has a resonance beyond the message to rise above your circumstances. His saga brought much-needed attention to the hazards of Cuban immigration to the U.S.—a discussion that has no doubt been heightened by Puig’s success on the field and status as an overnight legend.

There aren’t too many details about the film yet, but Ratner snatched up the rights to a lengthy article about Puig in Los Angeles magazine only weeks after it was published. Ratner is probably best known for directing the Rush Hour films, and will produce Puig’s biopic with Beau Flynn, whom he worked with on Hercules. In the meantime, while a writer is found and a crew is assembled, we’ve got a cast that we think would do justice to Puig’s unbelievable journey to baseball stardom.