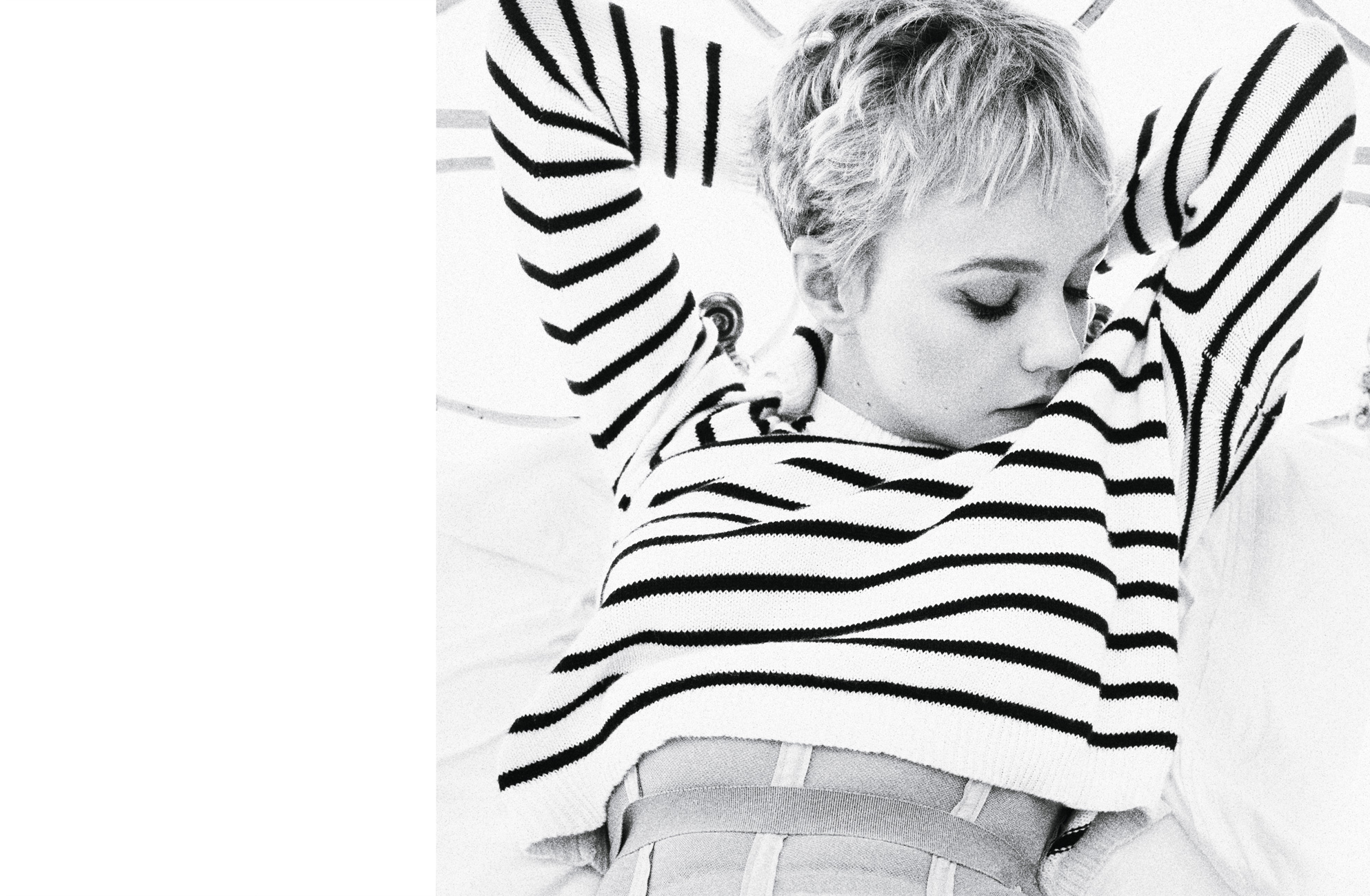 According to the tagline for Bonnie and Clyde, Arthur Penn’s iconic 1967 film, there are just three things you need to know about the titular duo: “They’re young, they’re in love, and they kill people.” Historian Jeff Guinn, however, sees things differently. His 2009 bestseller Go Down Together: The True, Untold Story of Bonnie and Clyde reveals that the real Bonnie Parker and Clyde Barrow had to endure a lot more hardship than Faye Dunaway and Warren Beatty ever did.

This week, it was announced that Guinn’s book is being adapted into a major motion picture; Neil Burger, who helmed the Bradley Cooper vehicle Limitless, is in talks to direct. Which actors will attempt to put their own stamps on the Bonnie and Clyde saga’s well-known characters ? We’ve got a few suggestions.