“You probably are like me, and maybe I’m gauging this wrong, but you probably smoke weed,” says Dustin Helgeson, from the creative agency P+A, during our phone conversation about weed and fashion. We are to be joined by Christina DaPici, the woman behind Paradiso Gardens, a cannabis farm in Salinas, California where, as its name indicates, bliss and chillness are highly encouraged. Helgeson makes a point to emphasize the chillness of it all before DaPici joins the line: “If there’s one thing that I can vouch for, it’s the chillness. She’s definitely very chill.”

Aside from her commitment to education, Paradiso Gardens also aims to bridge the gap between stoners, cannabis connoisseurs, and occasional recreational users through high-quality flowers packaged, marketed, and designed for everyday life. In an effort to further education about cannabis in our culture and to honor the Waldos’ original 4:20 p.m. gatherings in 1971, DaPici breaks down a few of the strains grown in her farms—at any given point they have more than 40 strains in production, and at the time of our call, they had 120 strains in their trial section. We paired them up with some sleek, chic, and totally not sus pairs of shades for all and any occasions—from the sticky sweet Pineapple Pez strain paired with Helmut Lang’s collaboration with Mykita to the extremely potent White Tahoe Cookies, which no doubt calls for diva-esque Celine cat-eyes, and the ever-soothing psychedelia of lavender paired with Gucci. Puff, puff, paradise. 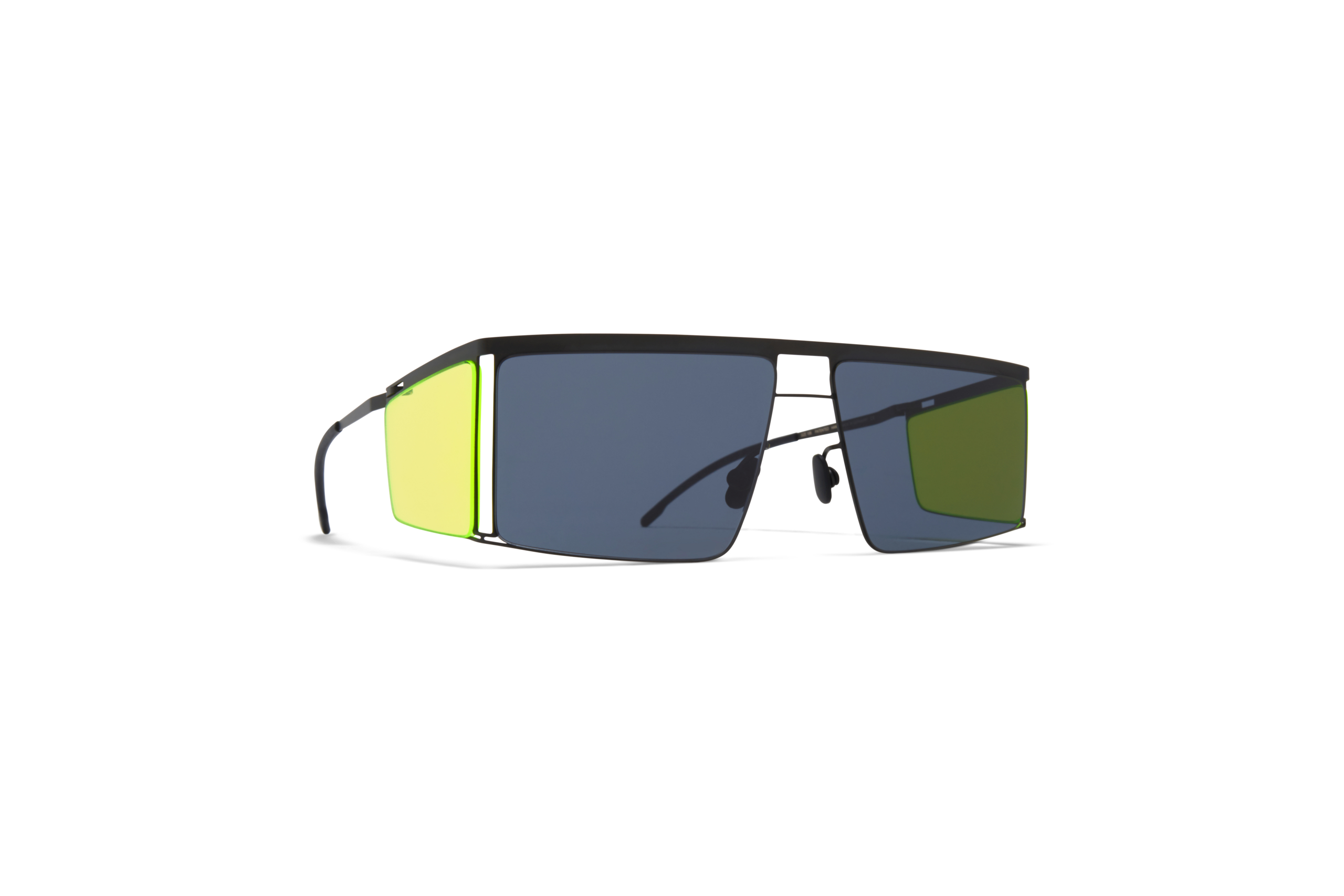 “It smells sickly sweet, almost on the borderline of fermenting pineapple. It’s big, dense nugs, pretty sparkly but nothing too crazy. It’s good for all times, which is why it’s my go-to. You’ll just feel pretty good. It’s relaxing, but it doesn’t make you tired. It keeps you focused and it tastes amazing.” “It has a lot of the [trichoms] which are the crystals on it, so it’s very, very sparkly and dazzly-looking. It tests at about 31% THC, which is very, very high. That one is very buzzy and that one’s more for your daytime or maybe for mid-afternoon, when you’re like, ‘I got to keep going.’ You drink some coffee and you smoke a little bit of that.” “This one was popular in 2008, I want to say. It sells really well, which is good because it yields a lot too. Weed is similar to fashion in that sense that something that was not cool will be cool again in four, five, six years. In 2010, people did not want to buy Jack or Blue Dream, really anything like Green Crack—these really big, very fruitful or chunky strains. What you see right now is a huge resurgence of them.” “This one has a really interesting smell. It’s also lavender in color, which is cool, not dark purple. It’s really light purple which I haven’t really seen or grown anything quite like it. It’s a very mellow and soothing effect. It’s very stress-relieving—you definitely don’t have the most energy after you smoke a little bit of it.  You’re totally done for your today.” Glasses by CELINE by HEDI SLIMANE.

“This is bred by Symbiotic Genetics and it tests high 20% THC, between 26 and 28 generally for us. That one knocks you out. You get deliriously stoned, you are not moving. Your day is done.”