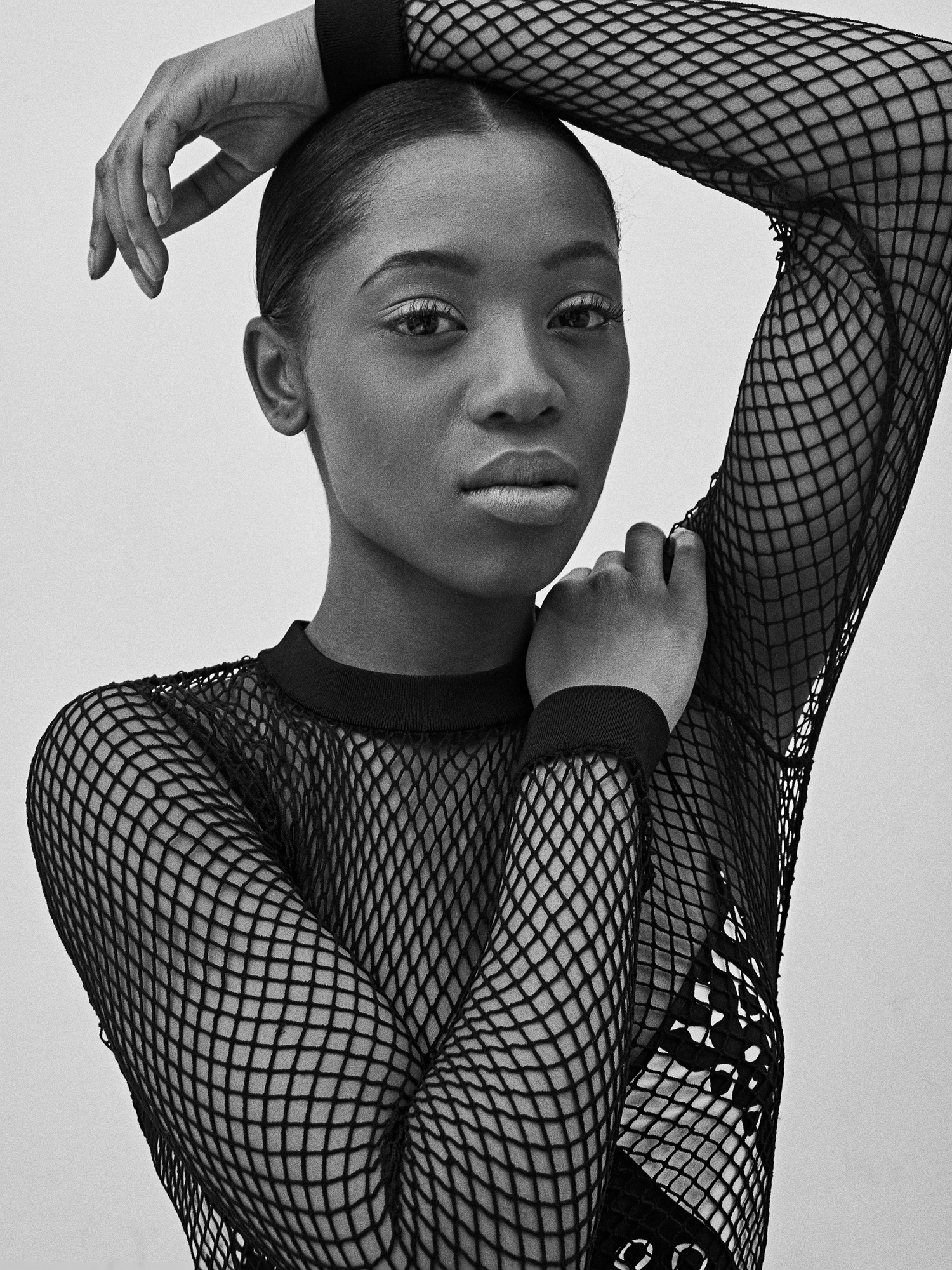 Hailey Kilgore’s origin story is the stuff of Broadway musicals. After a nationwide talent search, the 18-year-old actress was chosen for the starring role in a vibrant revival of Once on This Island, which opened to critical acclaim in December of last year. As Ti-Moune, the young peasant girl who leaves her family in search of love, Kilgore establishes herself as a singing, dancing force of nature. Today she was nominated for a Tony Award for Best Leading Actress in a Musical—alongside Broadway legend LaChanze (of Summer: The Donna Summer Musical), who originated the part of Ti-Moune in 1990.

MUSICAL BEGINNINGS: I don’t remember ever thinking that music wasn’t going to be a part of my life forever, but I never thought I’d be the girl whose face is on every bus and Playbill. My mom says that I sang before I could even talk. I think I just thought singing was a part of being. I was in first grade when a teacher told my parents, “I don’t know if you know this, but your daughter takes her two minute bathroom breaks and she is singing. I want her to explore music.” So then I started pursuing music. Around my freshman year of high school I turned to theater and plays and musicals. I don’t think I could see myself doing anything else.

DISCOVERING THE STORY: My junior year of high school they did a production of Once on This Island. I remember I was looking for the script, because if you auditioned for the musicals at my school you had to read the script. And I remember being like, “There’s no script. It’s all music!” So I listened to the music and I went, “Oh, my god, I am this girl. I am Ti-Moune.” Not only is she someone who grew up in a community that raised her and brought her up, she was adopted. I’m adopted. She had been told her whole life that she’s meant for something special. And to be quite frank and quite honest, there are not that many characters for young African American women. So I had a moment of, like, “Wow. I  need this.” I went in to audition, but then I ended up being cast in a show at Portland Center Stage, which is Portland’s largest equity house. Apparently the universe was waiting for me to do a bigger version of this production.

GETTING CAST: This is going to sound like such a buzzkill, but when I found out I got the part, I felt this incredible weight of responsibility. I felt this sense of having to be prepared for what was coming. My first initial thought was, “My job and my responsibility is to uphold and maintain a role that was created by a woman—LaChanze—who is considered a legend.” Also, I have to have the ability to help people feel and help people heal. So it was lots of pressure. But also lots of excitement and joy.

PREPARATION: I did a lot of book work before I got into the rehearsal room. I studied voodoo and Haitian-Creole culture. I then studied movement. Camille Brown, our choreographer, sent me to some of the coolest Haitian dance instructors in the city. And then a few months later I started working on dialect. When it comes to plays like this, that are very simplistic in storyline—it’s a straightforward folk tale—it’s easy to get too invested in singing amazingly and all the fabulous costumes and fabulous sets. My main thing was focusing on the honesty of the story, and the honesty of the words.

BEING YOUNG: People did warn me, and looking back now, when they said, “Look kid, you don’t know.” I didn’t know. I didn’t have a clue. Being on Broadway is hard. Being young on Broadway is a whole other load of responsibility and accountability and you have to be so quick mentally, physically, and emotionally. I was not prepared. But no one’s ever prepared. But now, getting to work with this cast, I had a safety net that most actors can only dream of having. They are all so lovely, and I love them so much.

DREAMS: The last dream I had, I was having lunch with Leslie Odom Jr. and Cynthia Erivo. I think we were eating lobster. It felt like I was sitting with the cool kids. It was magical.

HAILEY KILGORE STARS IN ONCE ON THIS ISLAND, NOW PLAYING AT CIRCLE IN THE SQUARE THEATRE.