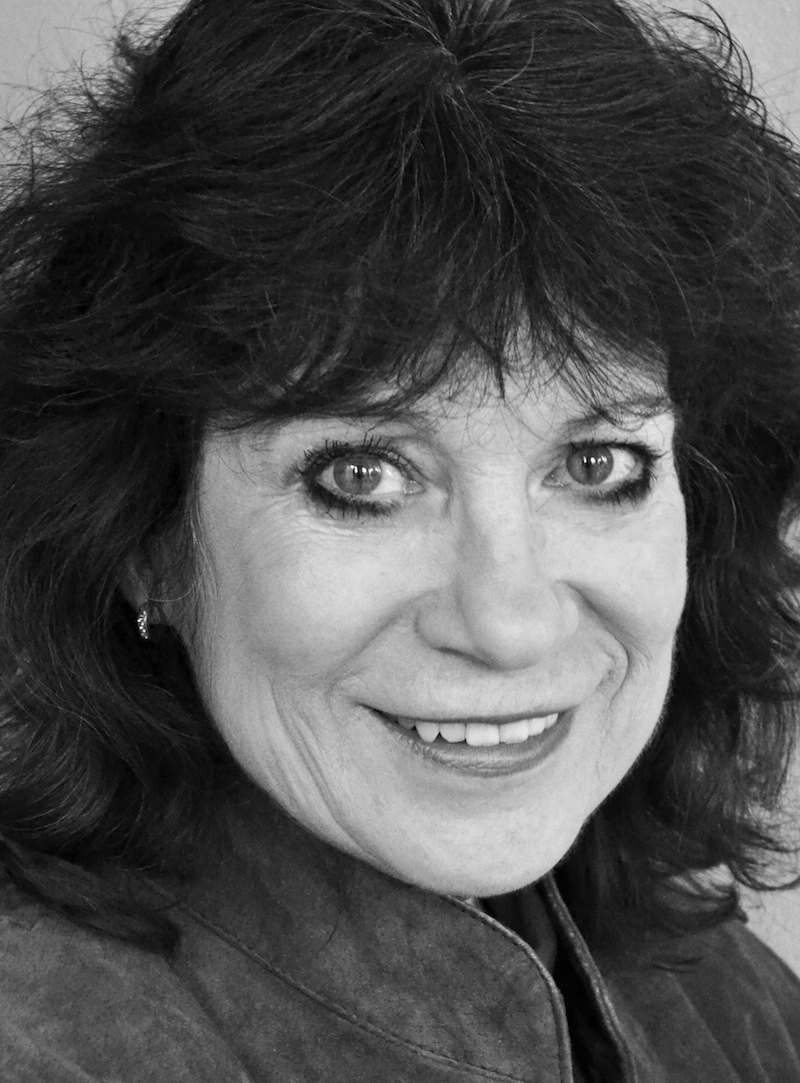 Rilla Askew’s novel Kind Of Kin (Harper Collins) is about the kindness of strangers. In a small Oklahoma town, a usually law-abiding grandfather, Robert John Brown, has been arrested for harboring illegal Mexican immigrants in his barn. Because of intolerant state laws, this peaceful citizen suddenly becomes public enemy number one. Mayhem explodes for both Brown’s family and the illegals he has kept hidden, and racial tensions right beneath the sleepy town’s surface are revealed in surprising ways. In a funny, smart, complicated book, Askew expertly taps into the messy human condition. Ordinary men become martyrs, and love accomplishes extraordinary leaps when put to the test.

Askew, a native Oklahoman who lived in New York for years, intuitively understands people: their tolerance, intolerance, fear, faith, and how far they will go for belief. We spoke with Askew about breaking the law, sleeping late, fundamentalists, embracing other cultures and living in a world where nothing is black and white.

ROYAL YOUNG: What happens when a normally law-abiding person finds themselves breaking it?

RILLA ASKEW: We as individuals have to have the courage to think for ourselves on so many issues, not just immigration. They just keep cropping up. Our national discussion in the past few days has been gun laws. But in this particular case, these laws are state laws. Alabama, Arizona, Georgia, here in Oklahoma, have some of the nation’s cruelest immigration laws. It’s not an accident that the grandfather’s middle name is John, as in John Brown who went against the laws of slavery. His entire family is put in danger for his beliefs. He has to do that.

YOUNG: It’s so interesting when really kind people become fierce. They seem to have a tenacity that evil people don’t have.

ASKEW: I think that’s true. Once a kind person crosses over, they really cross over that line. This is not a man, in the novel, who has gone around searching for causes all his life. But he feels that God has charged him with looking out not just for his own family.

YOUNG: I want to talk to you about good convictions versus bad convictions. Is there a difference? Or do convictions always take us down a hard path?

ASKEW: As a novelist, I never want to write a book that says, “Here is the right way to do things.” Personally, I think we have to be willing to sacrifice when we reach a place of conviction. We may have to be willing to sacrifice our families or our communities. But I often think bad convictions are the ones that want to impose themselves on others. I will sacrifice my comfort, my convenience, my economic position in order to stand in protest, but not impose that on everyone else.

YOUNG: That makes a lot of sense. I’ve found that people who have more rigid beliefs are the ones who want to impose them on others. Even people who wake up really early in the morning hate late risers.

ASKEW: [laughs] Right, they think something must be wrong if they wake up past nine o’clock. Exactly.

YOUNG: [laughs] Yes. But, you know what? As a late riser myself, I never get angry at people who get up early for not sleeping later.

YOUNG: I love splashing around in the gray. But for a lot of people, it must be very scary to feel like they live in a world where there aren’t rules.

ASKEW: There’s definitely a fear of the enormity and the chaos of our world. Though many people are afraid, and we don’t know what we’re afraid of. We have reached an accommodation with life by finding rules and placing an order on the world and saying this is how it is.

YOUNG: What about this word alien? Immigrants are people, not extraterrestrials. It seems like such a drastic word. I’m trying to understand why some people are so anti-immigration, and I just don’t.

ASKEW: Well, I think one of the reasons anti-immigration state laws start to happen is they happen in states where there is an enormous influx. In these places, the dominant culture, the Anglo culture has held sway for such a very, very long time. Now, they are living in another culture, another language. They fear losing dominance and control. It is sadly human nature to find a group to scapegoat. This happens throughout man’s history.

YOUNG: I feel like I would just be like “Awesome, another culture!” I would want to learn more about it, not pin it down and punish it.

ASKEW: [laughs] That’s one of the great things about being a New Yorker. In Oklahoma, where I was raised, it is challenging for people to move outside their culture. Here black and white and Hispanic don’t cross lines, except to raise a family. Young people are falling in love and their families are cross-cultural and cross-racial. It’s a whole new generation. That’s hope for the future.

KIND OF KIN IS OUT TODAY.