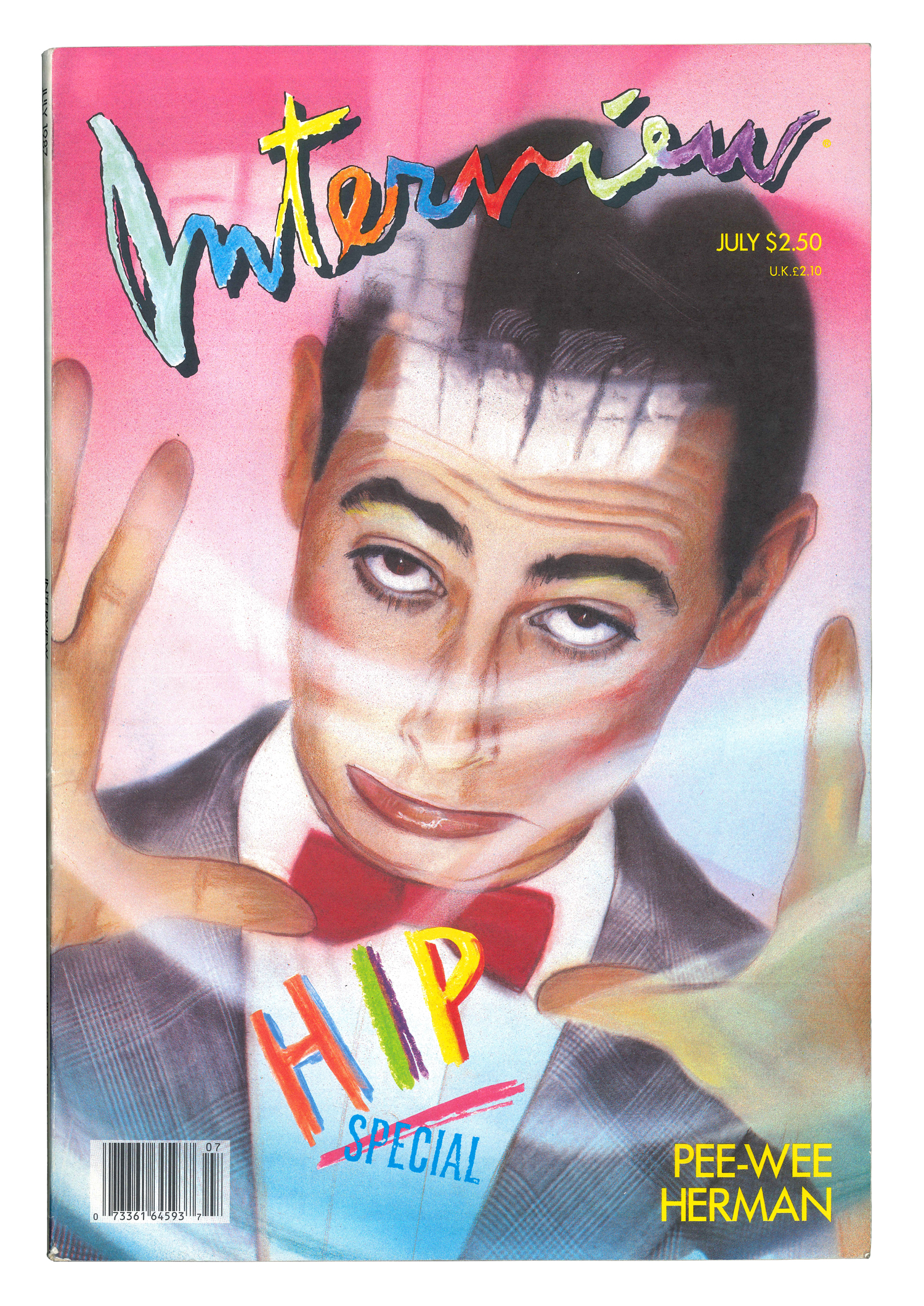 On Second Thought offers iconic subjects the rare chance to revisit an interview from our archives, and reckon with the good and the bad of it. In this edition, we sit down with Paul Reubens, forever known as his bowtie-wearing alter ego, Pee-wee Herman.

In 1987, Pee-wee Herman was so universally beloved that he could literally sell dog food to children. In what was then a rare out-of-costume interview for the cover of this magazine, the creator and star of Pee-wee’s Playhouse spoke about Purina, performance art, and Prince with journalist Margy Rochlin. Thirty-two years later, he sat down to revisit—and revise—what he said. “I spent a lot of time and energy making sure that people thought Pee-wee was a real person. My billing was always ‘Pee-wee Herman as Himself.’ In the movies, it’s Pee-wee Herman in Pee-wee’s Big Adventure. When my writing credit came on the screen, people didn’t know that Paul Reubens was Pee-wee Herman, and there was never a photograph of me as myself.” “When I appeared on The Gong Show the first time, I had a duo act. Me and my comedy partner—this woman named Charlotte—took out an ad in Variety. I literally sat by the phone and waited for it to ring. I thought show business was going to stop and that people in their offices all over Hollywood and New York were going to turn on their televisions and watch me on The Gong Show, and that I would be discovered by the afternoon.” “I’m still heartbroken that I never got to make Pee-wee Chow. That was the first time they were ever going to allow the Purina checkerboard to be on something that wasn’t animal food. It got right up to the blind taste test, but kids hated it. It wasn’t sweet enough.” “To this day, I have no idea if he ever found that.”