Welcome to Thirstory, where we whet your appetite with pages from the Interview archive that were almost too hot to print. This week, we’re working up a sweat with Mila Kunis’s August 2012 cover feature, along with her husband Ashton Kutcher’s April 2005 cover feature.

In a recent conversation on Dax Shepard’s Armchair Expert podcast, actor Mila Kunis whipped up enough drama for a soap opera by throwing a little shade at those who shower daily. During the recording, Kunis revealed that her daily bathing routine involves strictly “Pits and tits and holes and soles.” The actor Ashton Kutcher echoed his wife’s confession, telling Shepard, “I wash my armpits and my crotch daily, and nothing else ever.” On top of these jaw-dropping admissions, the couple also noted that bathing wasn’t top of mind when it came to their children’s personal hygiene either, managing to disrupt a news cycle perpetually fixated on climate change and COVID-19 by motivating other celebrities to chime in on the subject of cleanliness— or lack thereof. Kunis’s and Kutcher’s unconventional ways have been endorsed by the likes of Kristen Bell and Jake Gyllenhaal, who have also taken a stand for sporadic showering.

After sparking the tabloid frenzy this week, Kutcher added the piece de resistance yesterday evening, when he posted a video on Instagram of Kunis giving the children a bath. He asks her jokingly, “You’re putting water on the children? Are you trying to melt them? Are you trying to injure them with water?” While going au naturale isn’t a crime, the public remains concerned about the couple’s questionable practices: Cardi B voiced her concerns on Twitter, saying, “Wassup with people saying they don’t shower ? It’s giving itchy.” Indeed, Cardi, it is most certainly giving itchy. 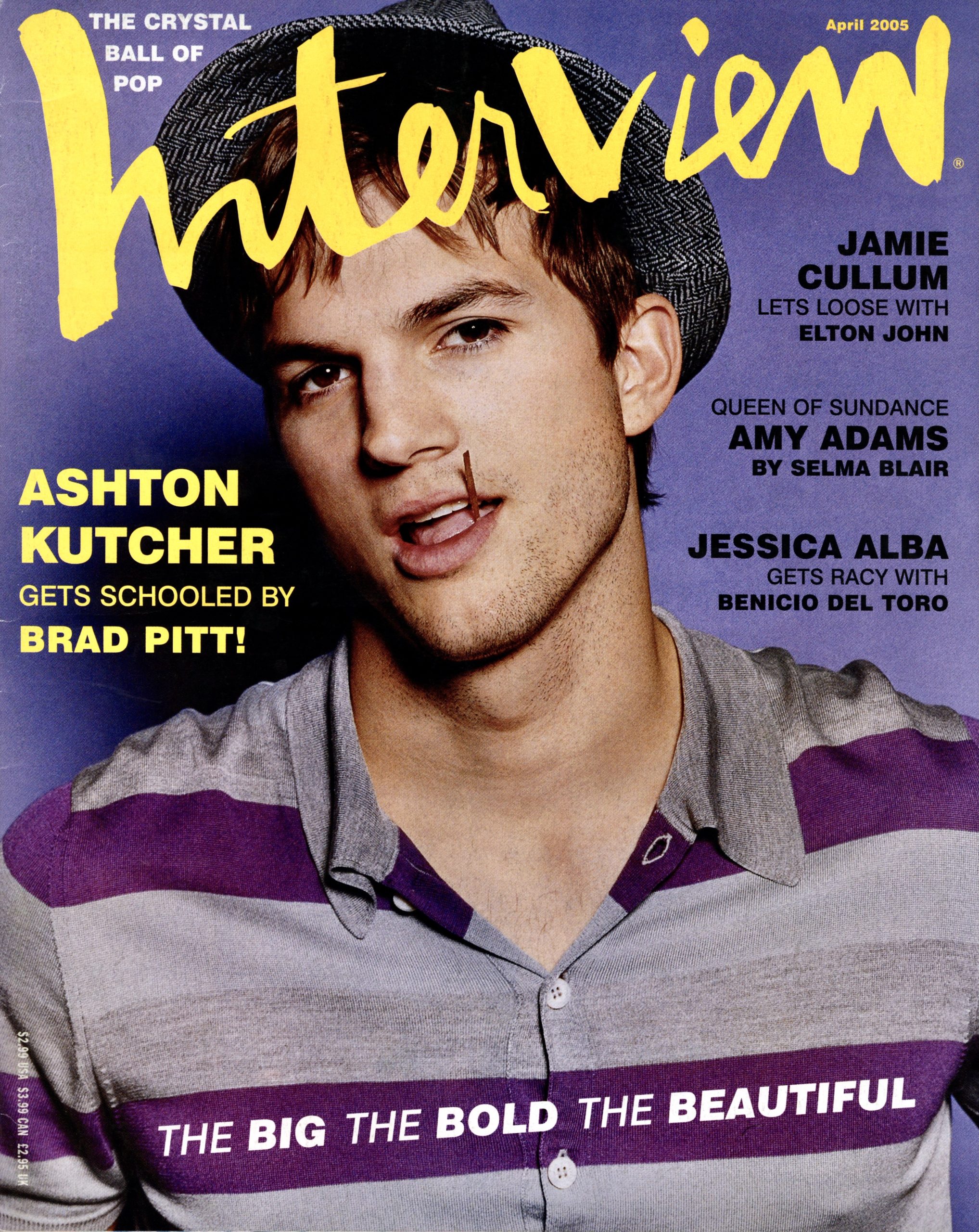