Halston, Housewives, and Caitlyn for Governor

Straight from the Interview offices—from Manhattan’s midtown to Bed-Stuy in Brooklyn, sometimes L.A., and beyond—this is the Word Wide Web Bulletin—a compilation of some of the stories the internet has been murmuring about. From politics to drag, and everything in between. This week, Netflix announced the premiere date for Halston, CK’s latest collab is hot and sexy, and Caitlyn Jenner for Governor. Let’s talk about it. Halston and Pat Cleveland in 1980, photographed by Dustin Pittman.

Today marks the 89th birthday of the late Roy Halston Frowick, also known as Halston—the sexy, legendary party animal and one of the most celebrated American fashion designers of our time. To commemorate the day, Netflix released details about their highly-awaited mini-series Halston, starring Ewan McGregor as the designer and a roster of actors who play the nightlife luminaries of yesteryear: Krysta Rodriguez as Liza Minnelli, Rebecca Dayan as Elsa Peretti, Bill Pullman as David Mahoney, and Gian Franco Rodriguez as Victor Hug0. The series will stream on Netflix come May 14; in the meantime, walk through memory lane with supermodel Pat Cleveland, and take a look at the cast from Halston in character, below. Caitlyn Jenner is Running for Governor of California—Watch the Roads

In the realm of politics, or another episode of Black Mirror—take your pick—Caitlyn Jenner announced her official run for governor of California to replace Gavin Newsom. Jenner has spent a lifetime under the spotlight—first as an Olympian, then as the step-parent of the extended Kardashian clan, and ultimately due to her public transition and controversial involvement in trans activism. She also came under fire for her involvement in a fatal car accident in Malibu in 2015, though she was not charged with a crime. Jenner is a long-time Republican, but her campaign positions her as a “compassionate disruptor” who will work on “solutions” to bring California “back to prosperity.” When will this reality TV show called America end?

Agreed. She’s actively dangerous to so many marginalized groups. CA does NOT want @Caitlyn_Jenner as a resident, let alone governor. https://t.co/eQKbRTr2Bt Well, we got them. The taglines from the upcoming Real Housewives of New York City season, umm, were released by Bravo earlier this week, and it wasn’t nice and it wasn’t fun. It is clear that the latest addition to the cast, Eboni K. Williams, is definitely shaking things up a bit in the Big Apple, but as far as taglines go, the ladies did not deliver. Leah McSweeney, the cast’s wild child, came to the table with a tagline about being sex-positive “and BS negative.” Girl, please. Luann de Lesseps. The only one that got it right is Sonja Morgan, with a tagline as classic as a New York City slice: “Just like New York City, Sonja Morgan never goes out of style.” Let’s hope Morgan has it right, and the season is much more exciting than these taglines. Don’t make us tune into Bethenny Frankel’s HBO Max take on The Apprentice. In the meantime, revisit this candid conversation between McSweeney and the Singer Stinger. 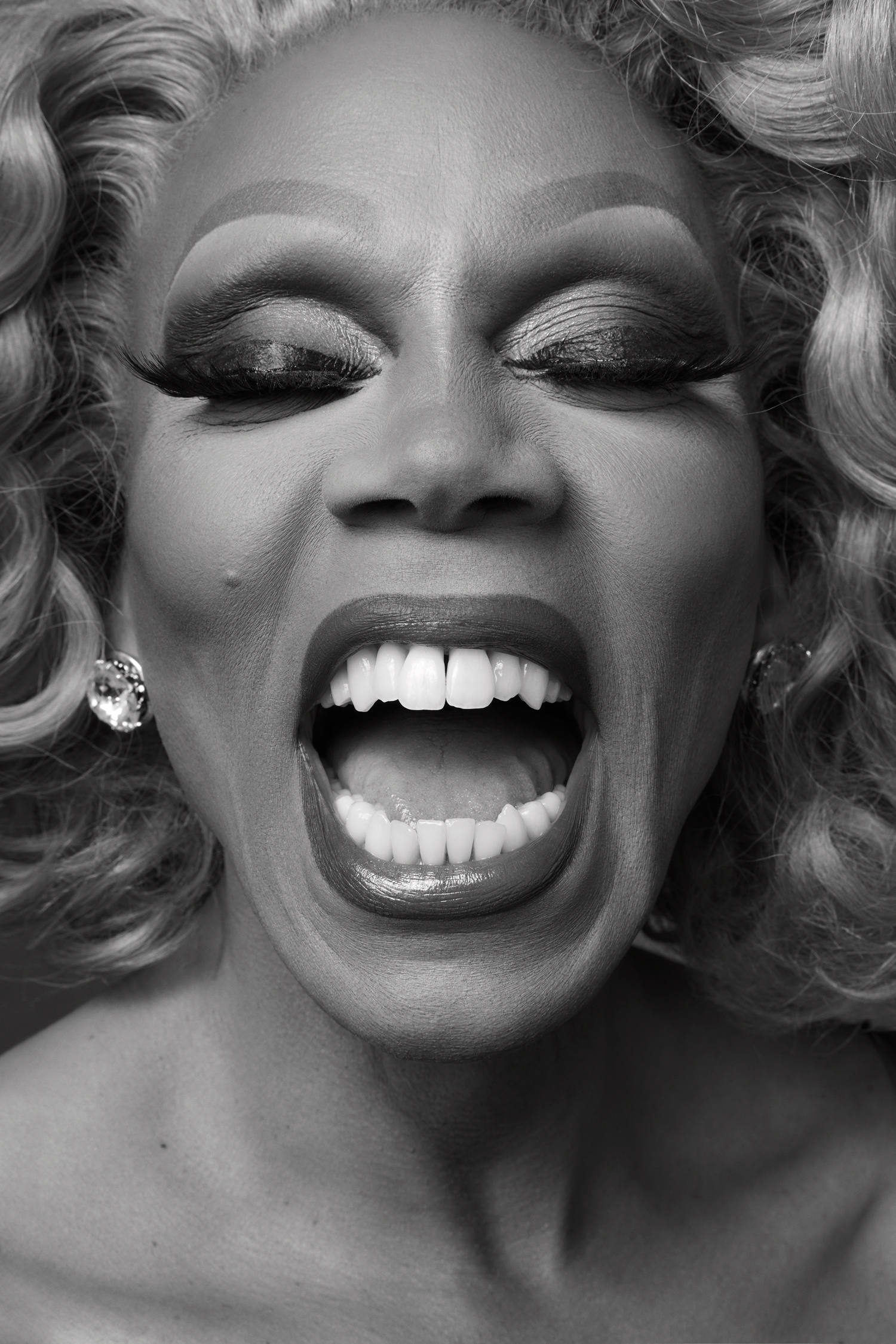 Are you #TeamRose, #TeamKandy, #TeamGottmik, or #TeamSymone? Tonight RuPaul, the queen of drag queens herself, will crown a new queen to reign her empire. Rose, Kandy Muse, Gottmik, and Symone will go wig to wig in tonight’s season finale—after what felt like years—for the envied crown and title of America’s Next Drag Superstar. As the ladies start their engines, read up on this absurd Trixie and Katya conversation about everything and nothing, and kiki with Mama Ru and Judge Judy here. May the best drag queen win! (Symone.)