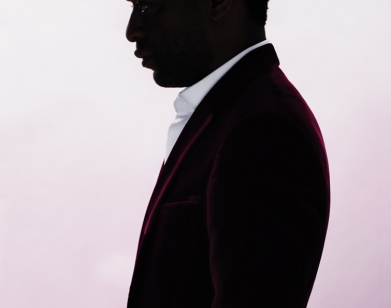 Sep 04, 2015
For years he turned in some of the richest, most eloquent and engaging performances, and was still underrated and under-recognized. But now it's his time to shine. Jun 30, 2015
Over the last three-odd decades, Michelle Satter has mentored some of the U.S.'s most famous directors and screenwriters. Sep 29, 2014
When EN Japanese Brasserie's 10th-anniversary party takes place at the beloved West Village restaurant tomorrow night, the guest list will be awfully diverse—a fact that didn't escape the notice of director Cary Fukunaga, when we joined him and EN restaurateur Reika Yo in an upstairs private room last week to discuss the restaurant's legacy so far. May 23, 2011
Imogen Poots with a slew of new films set to hit theaters, including the summer thriller Fright Night, you’ll be hearing this British actress’s name a lot in the coming months—and really, how could you forget it?