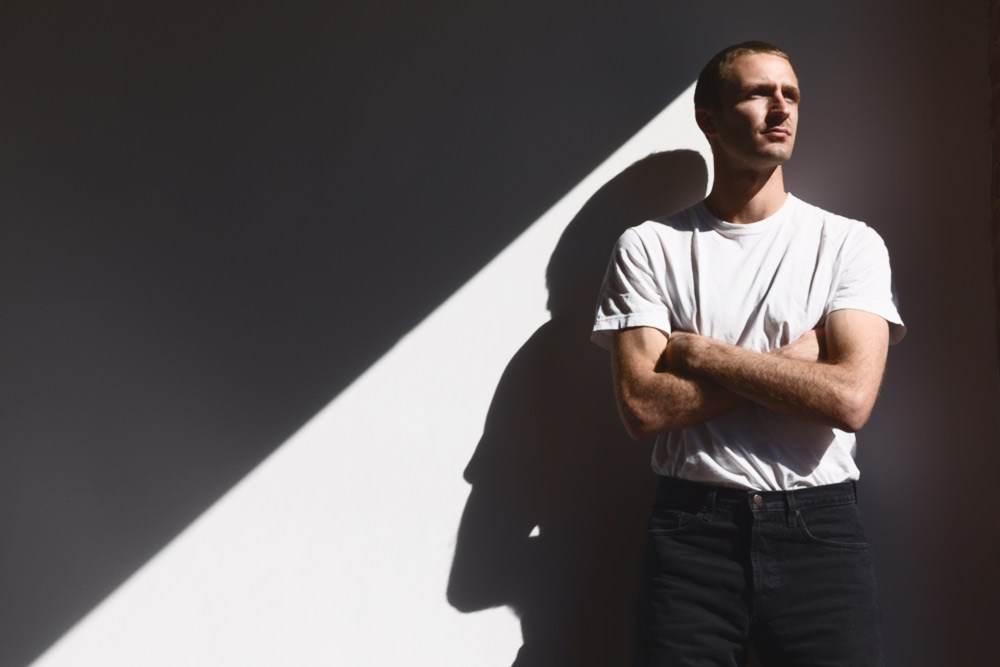 When Theo Niarchos opened his art gallery and project headquarters, 6817 Melrose, in 2015, taking over an entire building on an understated stretch of Melrose Avenue in Hollywood, one of his first moves was to commandeer the billboard on its roof. Suddenly, what had once advertised an unending stream of Las Vegas acts now showed site-specific pop messages created by young artists such as Daniel Pflumm and Steve Bishop. That same year, Niarchos, 26, also acquired wall space at the liquor store on the corner—after the nearby coffee shop denied his request—specifically to hang a Bob Ross–esque scenery painting by Brendan Lynch next to a Chimay promotional wall plaque.

“I just wanted it to be this fresh project space that had no boundaries,” he says. “I found it right out of college and opened it pretty much immediately. I see it as my office, with a viewing room downstairs.” While many of the artists he’s shown have been his friends or are just starting out, Niarchos is also working with more established names such as Olivier Mosset, who will exhibit a series of new paintings in early 2018.

If Niarchos’s last name sounds familiar, that’s because he hails from an extremely prominent family. His father, Philip Niarchos, the eldest son of the late Greek shipping magnate Stavros Niarchos, has cultivated one of the world’s largest private art collections and, in 2016, opened the Renzo Piano-designed Stavros Niarchos Foundation Cultural Center in Athens. His older brother, Stavros Niarchos III, has been a regular on the international social scene for over a decade.

Theo is considering the possibility of moving 6817 Melrose to New York City in the next few years. But for now he’s content to remain on the West Coast—and it isn’t necessarily his passion for art that keeps him there. Although he was born in the South of France, he moved to Hawaii when he was 9, began his obsession with surfing at 12, and attended college in Orange County, where he studied art history, because it was close to the ocean. “Some of my earliest memories are of the Venice Biennale and going to museums,” he says. “But in my teens, it really was all about surfing. I was as detached from art as you would be living on Maui. I wasn’t going to museum openings or auction houses when I was 16. I was surfing.”