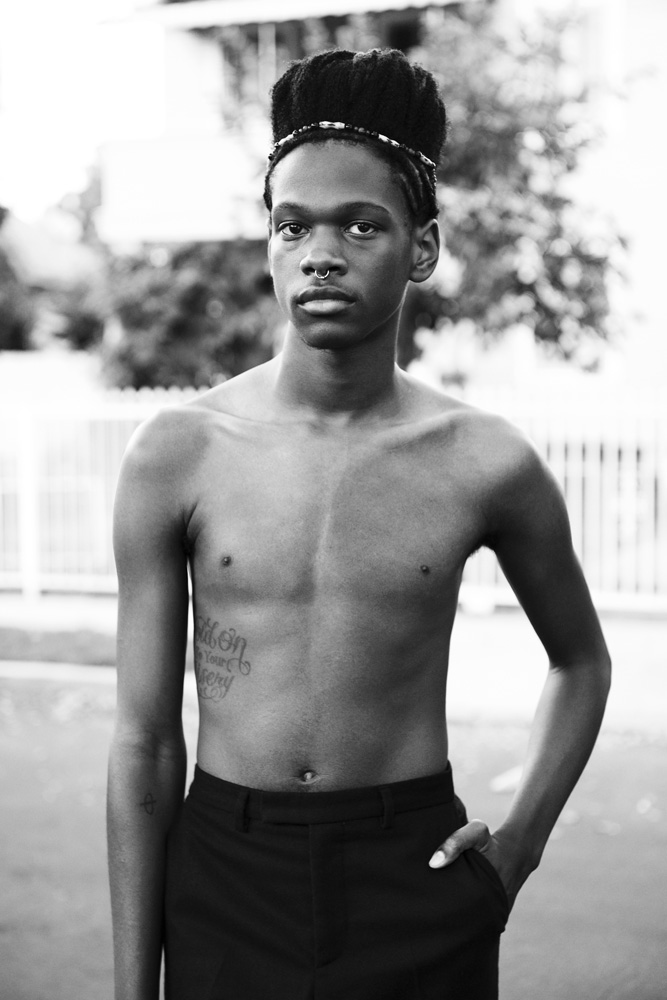 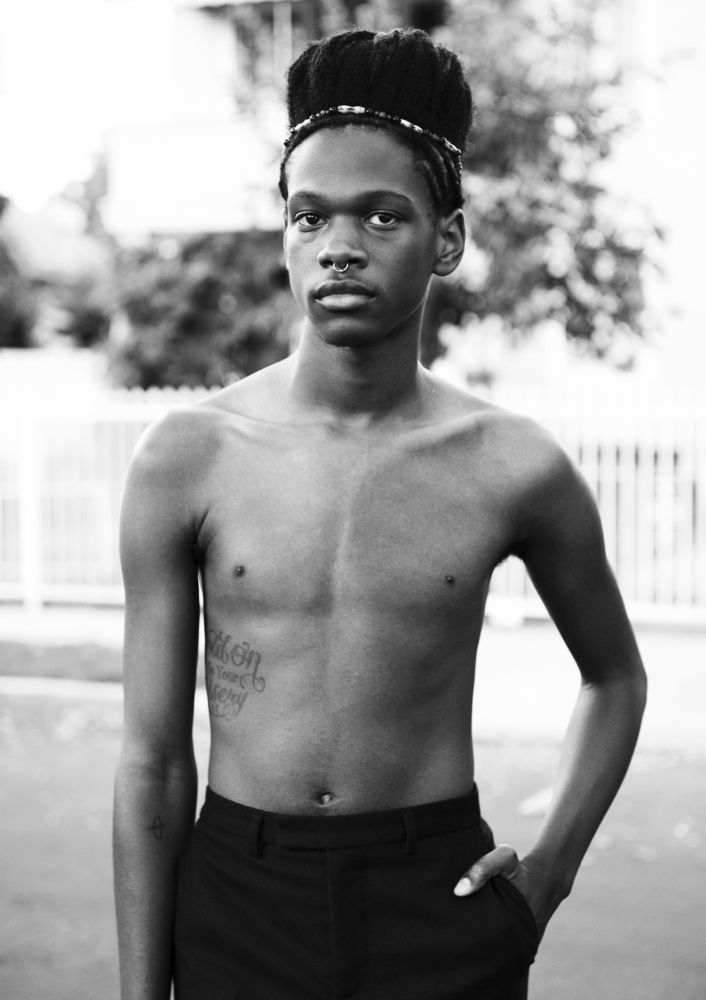 “At first, when I was taken for a girl, I found it confusing and it made me mad,” says singer-songwriter Shamir Bailey, who has subsequently put his androgyny front and center in his music. “I realized that this isn’t a burden, but rather something that makes me unique. I definitely wanted to embrace that in my music.”

When, last year, Bailey e-mailed demos to Godmode label head Nick Sylvester, he had no idea how the songs made on an old drum machine would be received. But, Bailey says, “Nick e-mailed me the next day, saying, ‘I want to work with you.’ It was weird, and very humbling, to hear people get excited about my music.” Entranced by Bailey’s hauntingly distinct countertenor and preternaturally gifted songwriting, Sylvester flew him to New York City right away—only the second time the then-18-year-old North Las Vegas native had been on a plane.

Together, they created Northtown, one of the most auspicious debuts you’ll hear this year. The EP is filled with deeply emotional, personal dance music that evokes the classic club grooves of Frankie Knuckles and Sylvester, and includes a stark acoustic cover of Canadian country artist Lindi Ortega’s “Lived and Died Alone.” Stylistically, electronic beats were a left turn for Bailey, who played in a DIY punk duo in high school. “Coming from Las Vegas, dance music to me meant electronic, which I wasn’t a fan of,” he says. “I was into punk and country. The Slits’ Cut warped me; it’s definitely my favorite album. And Vivian Girls are my favorite band; they taught me that you can bring rawness and energy to pop, which is what I do now.”

Shamir continues to explore his musical boundaries while writing his upcoming full-length album, due out in the spring. “I’m experimenting. I don’t want to be confined to just one thing,” he says. “I always knew I could do something, but this is all new to me. I was voted best dressed in my high school—the yearbook said I was ‘Most Likely to Appear on the Cover of Vogue.’ Less than a year after graduating, I was interviewed for Vogue! It’s crazy. I’m excited. I can’t wait to make more music.”