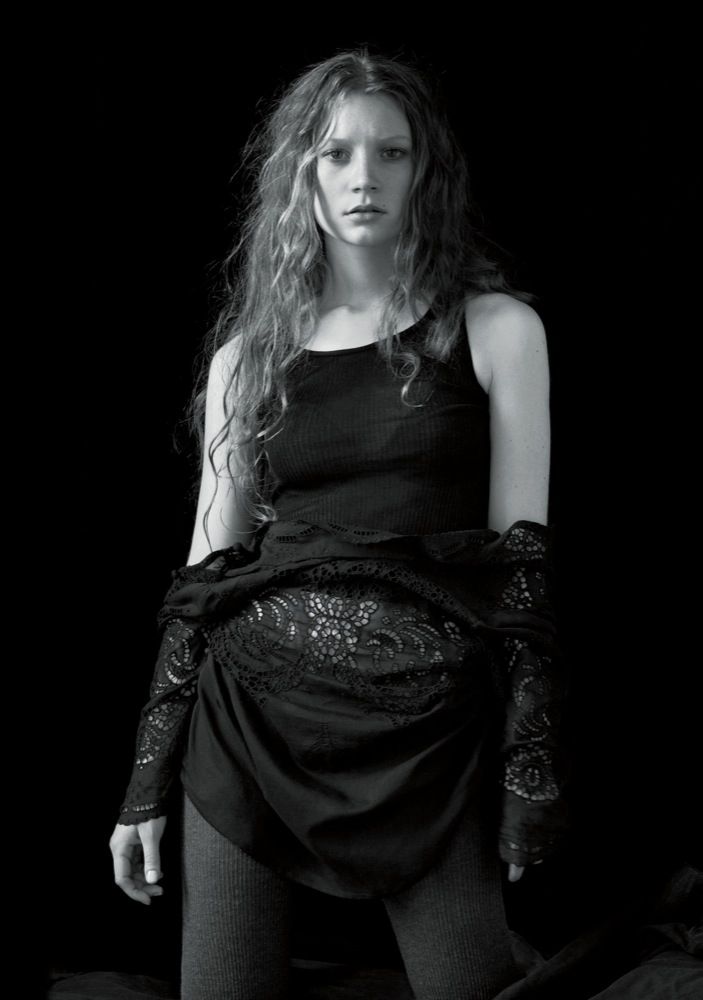 Mia Wasikowska has faced unspeakable tragedies. Fortunately for the 17-year-old Aussie actress, who is being likened to a young Jodie Foster, it’s all taking place onscreen. First there was her bike crash on the HBO series In Treatment, in which she plays Sophie, an Olympic hopeful seemingly determined to sabotage her own career. Then the Holocaust serves as the backdrop to Ed Zwick’s upcoming war drama, Defiance, in which Wasikowska appears as a Jewish refugee in Poland. Finally, there’s that infamous plane disappearance in Amelia, Mira Nair’s forthcoming biopic on Amelia Earhart, a star-studded production where the actress plays a competing pilot. For all of these hard- acting hits, Wasikowska started out a little lighter on her feet. Her original goal was to be a ballerina. “Ballet became very intense,” she says, and that’s why she switched to acting at age 15. Wasikowska still lives with her family in Canberra and gets a lot of questions from her high-school pals about her Hollywood double life. Now, it looks as if Wasikowska’s world is about to be turned upside down once again: She just landed the lead in Tim Burton’s Alice in Wonderland.