Casting Call: The Elephant in the Green Room 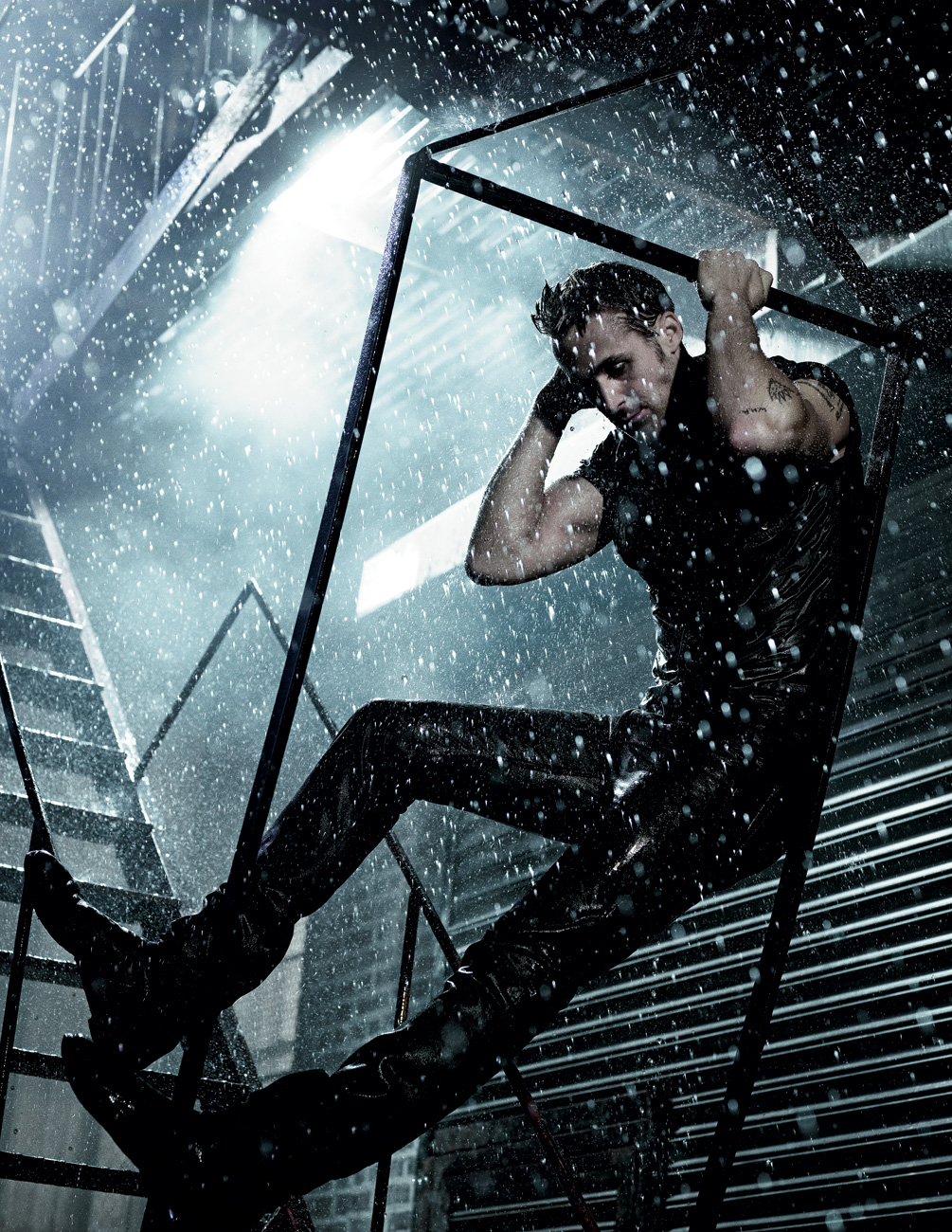 Nas, Adam Levine, John Cusack, Janeane Garofalo, and the Muppets are just a few of the public figures who have voiced their aversion to Fox News and the way in which the channel chooses to represent current events. Fox News is a controversial subject, and controversial subjects often make great films. While the majority of Hollywood focuses on a Rupert Murdoch biopic, HBO has snapped up the rights to Gabriel Sherman’s upcoming book about Roger Ailes, the CEO of Fox News.

A former political media consultant, Ailes was handpicked by Murdoch to start a news channel for Fox in 1996. Crowned by Sherman as “the GOP kingmaker,” Ailes served as a “media specialist” for three Republican presidents: Richard Nixon, Ronald Reagan, and George H. W. Bush (his first, successful campaign only). According to Sherman’s 2011 story in New York magazine, hopeful Republican presidential candidates still need the approval of Ailes to represent the party. Perhaps Ailes’ most (in)famous contribution to Fox News, however, was his hiring of outspoken commentators Glenn Beck and Rush Limbaugh.

We should warn you, however, that this might not be the most balanced biopic of Fox News and its creator. Gabriel Sherman has written two pieces on Ailes for New York magazine–not the most conservative-friendly publication—and among the project’s producers are MSNBC Morning Joe hosts Joe Scarborough and Mika Brzezinski. If Rush Limbaugh thinks that The Dark Knight Rises is an attack on Republicans, we wonder what he’ll say to this. Actually, we don’t really care.