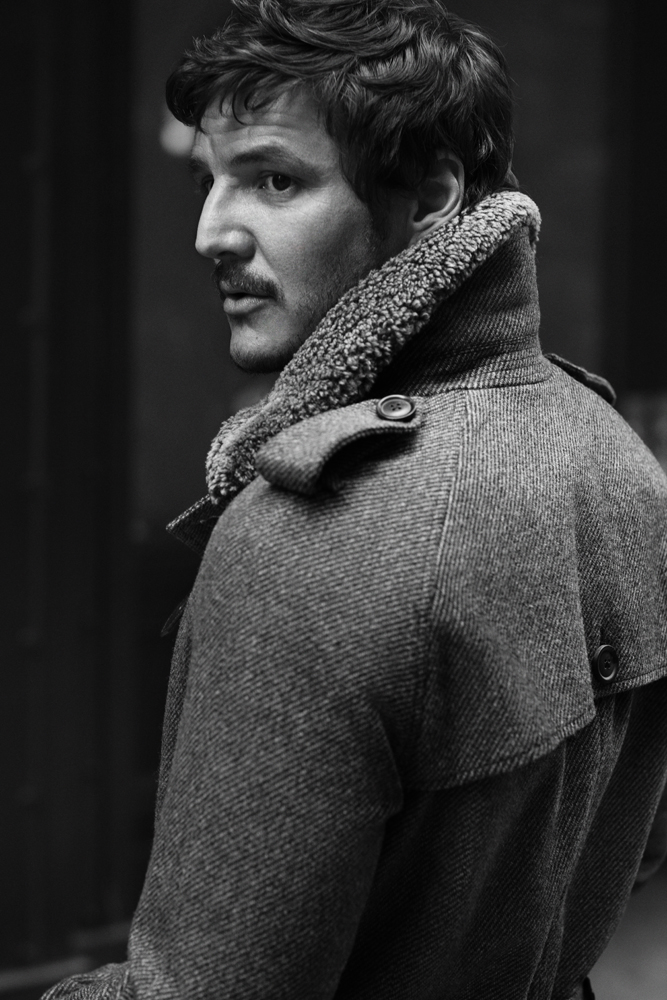 Anyone who doesn’t keep up with South American politics (which, sadly, is probably the majority of North America) is missing out on a Brazilian corruption scandal of massive proportions. Since March 2014, under the name “Operation Car Wash,” the Federal Police of Brazil has been investigating accusations of money laundering, corruption, and bribery between high-ranking government officials (including the former president Luiz Inácio Lula da Silva) and the state-controlled oil company Petrobras.

Last month, the scandal reached its height when Brazil’s current president Dilma Rousseff tried to appoint “Lula,” as da Silva is popularly known, to a ministerial position, and a telephone conversation between the two was leaked, suggesting that the purpose of the appointment was to protect Lula from prosecution in Operation Car Wash.

For Brazilian born filmmaker José Padilha, this is a stranger-than-fiction story ripe for a TV adaptation. Padilha is known in the U.S. for the remake of Robocop and the Netflix series Narcos, but in Brazil he is better known for the high-octane police drama Elite Squad and its sequel Elite Squad: The Enemy Within. Padilha is committed to bringing this story to the small screen, pledging to crowdfund a series if necessary. “It’s the best television series in the world,” the writer-director told the Wall Street Journal. “It makes House of Cards look realistic.”